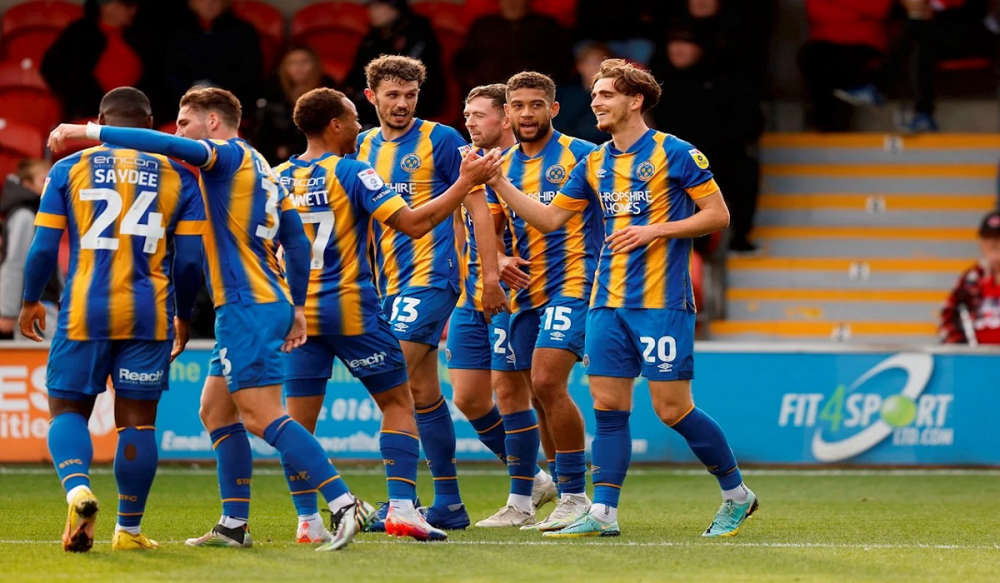 The Blues failed to build upon their win at Forest Green when they took on Oxford on Tuesday night, coming away from Fratton Park with just a singular point. Next up it’s home action again, this time Shrewsbury Town are the visitors.

Danny Cowley’s side clawed their way back to secure a 1-1 draw with the U’s in midweek with a numerical advantage in the second half, following Billy Bodin’s receival of a red card.

Despite the dip in form of late, Pompey remain unbeaten on home turf in all competitions this season and they’ll be looking to keep that record intact this weekend, which brings with it the return of a former Blues manager to the South Coast.

Former Blues boss Steve Cotterill has been in charge of Shrewsbury since November 2020, succeeding the dismissed Sam Ricketts at New Meadow.

Cotterill, who managed Pompey in the Championship throughout the 2010/2011 season and partially into the next campaign, has a record of 35 wins from 109 competitive games in charge of The Shrews so far.

The 58-year-old has taken charge of 10 different clubs since retiring as a player in 1996, starting off at Sligo Rovers in Ireland before representing the likes of Cheltenham Town, Burnley, Nottingham Forest and of course Pompey. 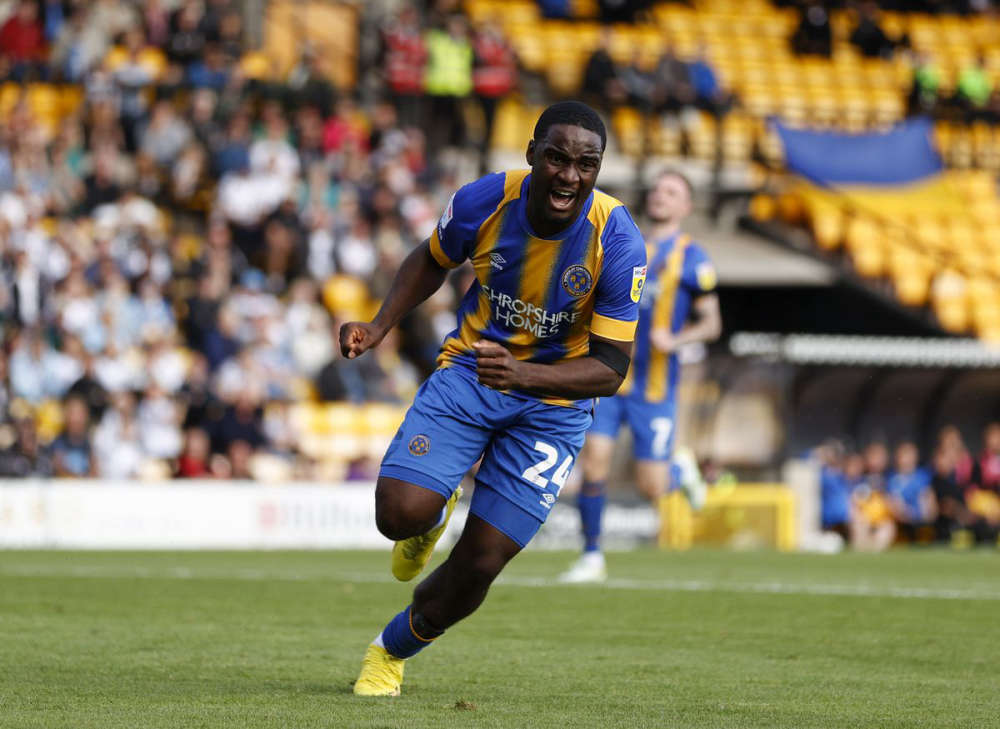 AFC Bournemouth loanee Christian Saydee is one to keep a close eye on this weekend.

The 20-year-old, who spent the second-half of last season on loan at Burton Albion, has so far registered 9 league appearances for The Shrews, scoring on 2 occasions.

Saydee came through the Pro Touch Soccer Academy as a youngster before moving to Reading in 2011, where he played in the academy until the age of 16 in 2018.

He has been with Bournemouth ever since but has made just 2 first team appearances for The Cherries, having been sent out on loan on 3 separate occasions prior to this move to Shrewsbury with Poole Town, Weymouth and the aforementioned Burton Albion the sides that have helped aid his development.

Tom Bayliss and Jordan Shipley are both tied on 3 league goals each for the season so far.

23-year-old Bayliss, who operates in midfield, moved to New Meadow in the summer on an initial 2-year deal from Preston North End, who had agreed with the player to have the contract mutually terminated. His last goal came in Shrewsbury’s last victory on October the 15th.

On the other hand, 25-year-old midfielder Jordan Shipley found the back of the net as recently as Tuesday night, when Steve Cotterill’s side made the trip down to league leaders Plymouth Argyle.

Shrewsbury are currently sat right in the middle of the table in 12th position, after securing 21 points from their opening 15 games of the season.

They have won 2 of their last 5 in League One but are on a run of 3 consecutive defeats in all competitions, having lost to Stockport County in the Papa John’s Trophy before suffering defeats to Charlton Athletic and Plymouth Argyle in the league, most recently a 2-1 loss at Home Park in midweek.

Can Pompey bag all 3 points on this occasion or will they be left wondering what could have been yet again?

All of the unmissable action will be here on Pompey Live from 2 O’Clock on Saturday afternoon with Connor Moseley, Jake Smith and Jay Sadler!