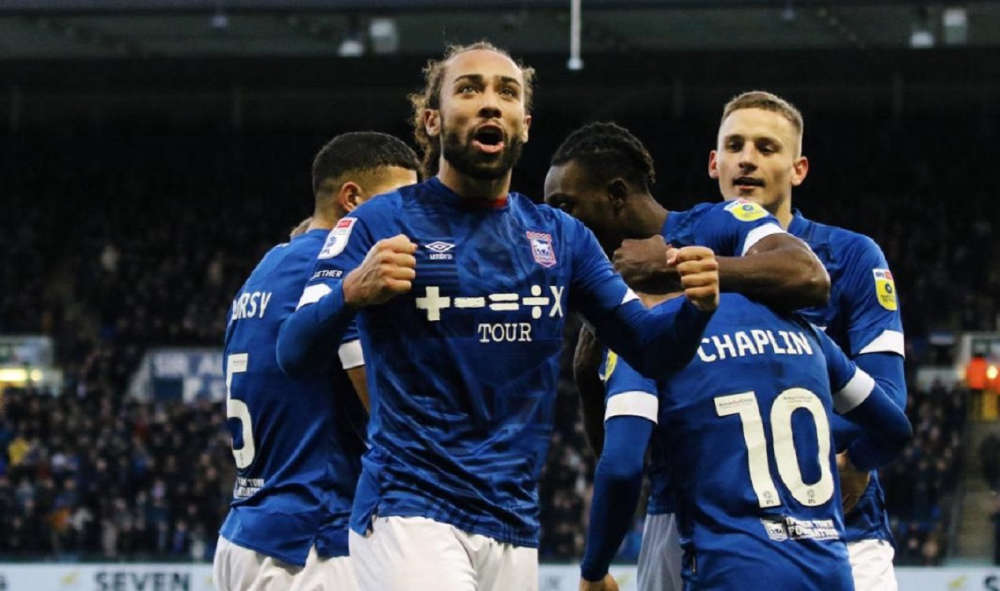 Following Pompey’s Boxing Day stalemate at St. James Park, we prepare now for the final game of 2022. Ipswich Town the opponents as the Blues return to home soil.

Danny Cowley’s side sit 11th in League One after their goalless draw with Exeter earlier this week and will be looking to build upon that this time around to claim their first league win since October the 25th.

Here’s what The Tractor Boys have to offer after what has been a very strong first half to the 2022/23 campaign.

McKenna was appointed at the helm last December following the dismissal of ex-Blues boss Paul Cook at Portman Road.

He has since led the Tractor Boys on 54 occasions in league and cup, winning 30 matches in all competitions.

Former Pompey attacking midfielder Marcus Harness has been tagged as our one to watch on this occasion.

The 26-year-old made the permanent move to East Anglia back in the summer on a deal which saw Joe Pigott come in the opposite direction to PO4 on a season-long loan.

Since swapping Portsmouth blue to Ipswich blue, Harness has found the back of the net on 7 occasions from 24 appearances across all competitions.

The ex-Burton playmaker currently wears the number 11 shirt for his new team. 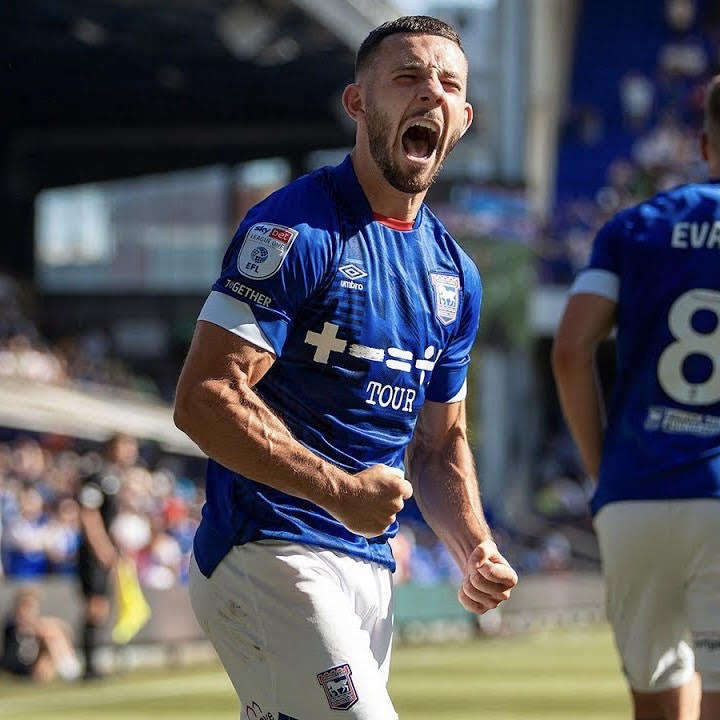 Another former Blue on the agenda here as top scorer, this time it’s Conor Chaplin under the spotlight.

Chaplin represented Portsmouth on a professional level for 5 years up until 2019 before moving on to Coventry City, following a brief but successful loan spell with the Sky Blues.

The now 25-year-old had been on the books at Fratton Park since 2003 before turning pro in 2014, working his way up the ranks in the youth academy before making over 100 senior appearances in Royal Blue.

So far this season, The Tractor Boys’ number 10 has netted 9 league goals, as well as 2 in The FA Cup.

Kieran McKenna’s side occupy 2nd in SkyBet League One, following a return to winning ways on Boxing Day over Oxford United.

Monday’s 3-0 victory over the U’s at Portman Road came after a defeat by a goal to nil away at Wycombe 9 days prior.

Across their previous 5 matches in the league, The Tractor Boys have picked up 3 wins, 1 draw and 1 defeat.

Within that same timeframe, they have also been knocked out of the Papa John’s Trophy by none other than Portsmouth themselves, just days before reaching the 3rd Round of The FA Cup, after beating National League North outfit Buxton by 4 goals to nil in Round 2.

So can Pompey end the year on a high with a much needed league victory, or will they be heading into 2023 in an even gloomier situation to which they entered 2022?

Tune into Pompey Live on 93.7 Express FM, DAB Digital Radio, Online or iFollow from 7pn on Thursday, the 29th of December for full coverage of Portsmouth vs Ipswich Town in League One!