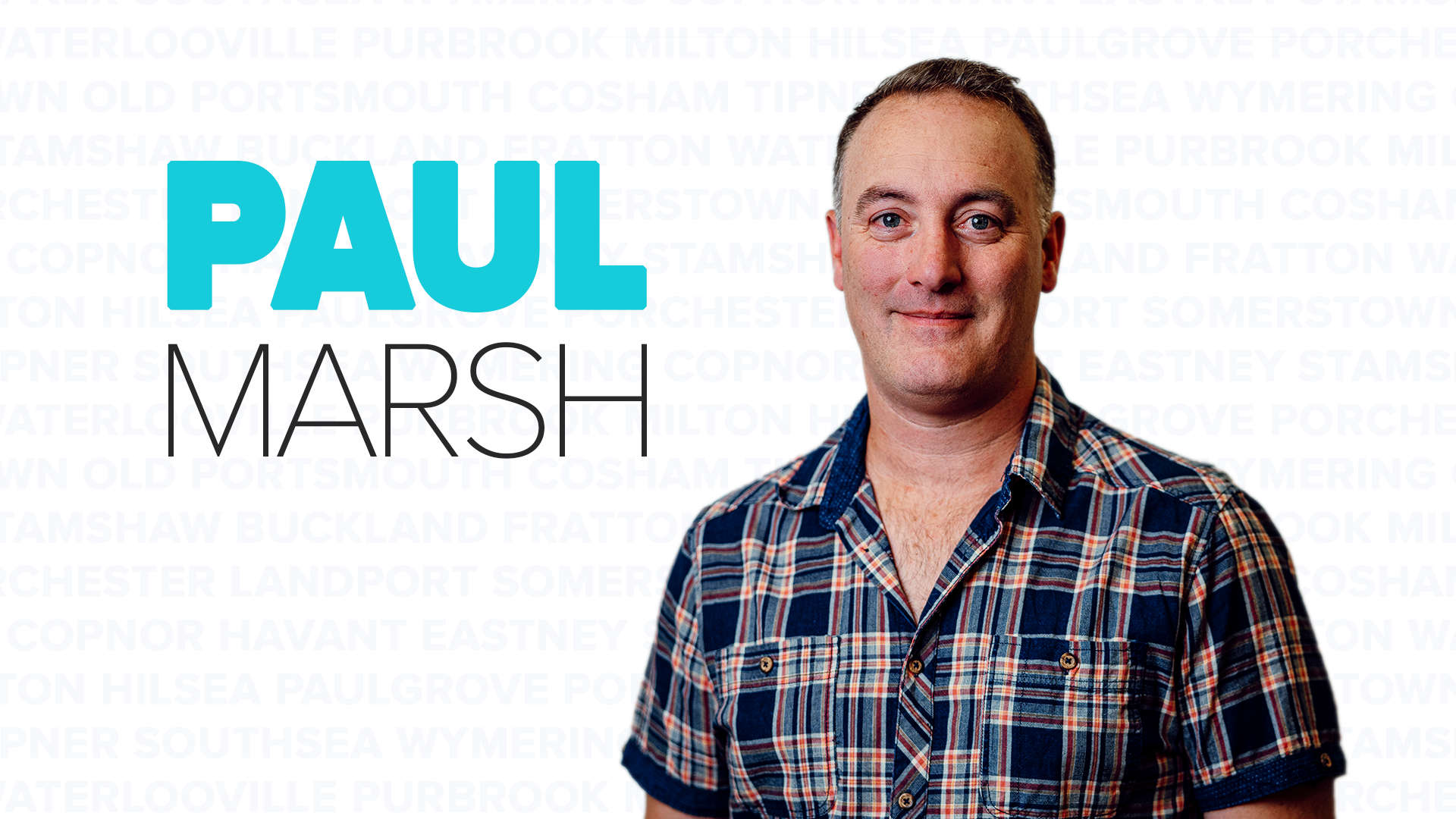 Weekdays 10am to 1pm

Paul Marsh brings you the lighter side of life, looking at the positive side of Portsmouth bringing you the 'Good times' segment each day focusing on a positive news story from our local area, also daily Dad jokes and 'Did You Know' facts.

Twice a week Paul gives you all the updates from the local football scene with occasional interviews. Thursday's is Artist Jukebox giving you four of an artists best songs to choose from. Friday at 12pm its Loud @ Lunchtime, hand picked tracks from Paul that are so good you'll want to turn the music up and make it loud at lunchtime!

Paul joined Express initially in 2007 presenting various shows show before leaving in 2013. Paul came back in July 2022 to presenting the midmorning programme.

Favourite Song - My top three favourite songs are Stevie Wonder - Superstition, Marvin Gaye - Got to give it up & Ice Cube - Today was a good day.

Favourite Film - Jaws. Not even close but by a mile. I watch it at least 3 or 4 times a year. It's not even about the shark, the film is all about Brody, Hooper and Quint.

Favourite Place in Portsmouth - The Spinaker Tower. I took my wife there for our first date in 2011, we try to go back there every year for our aniversary. If the weather is good, sun is shining, its spectacular. Nowhere else like it. 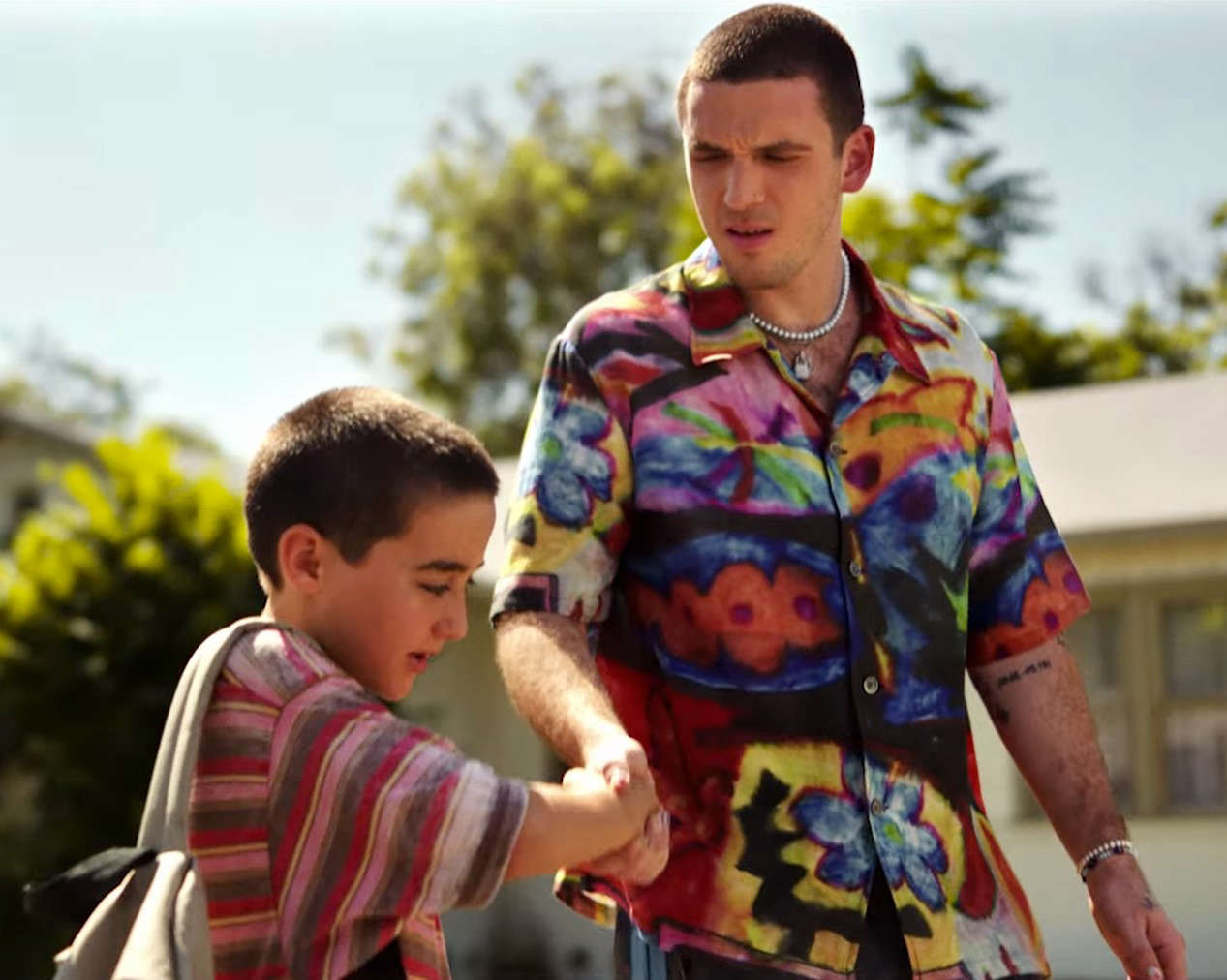