Everything the light touches is our Kingdom! It's finally here, the first teaser for the live action Lion King remake is out and lots of people are excited about it's familiarity. See the video below. This time round James Earl Jones reprises his role as Mufasa, and is joined by Donald Glover, Beyonce Carter-Knowles, John Oliver and more.

The Lion King is set for released in Summer next year, let us know your thoughts on the new trailer and check out some more trailers below! 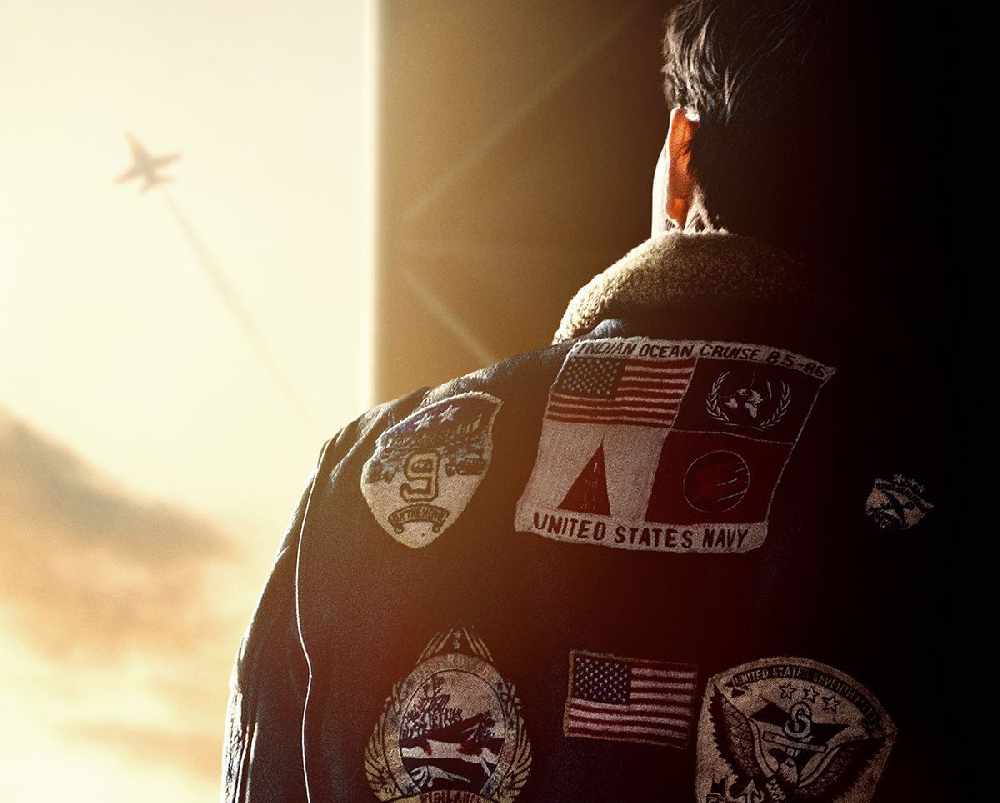 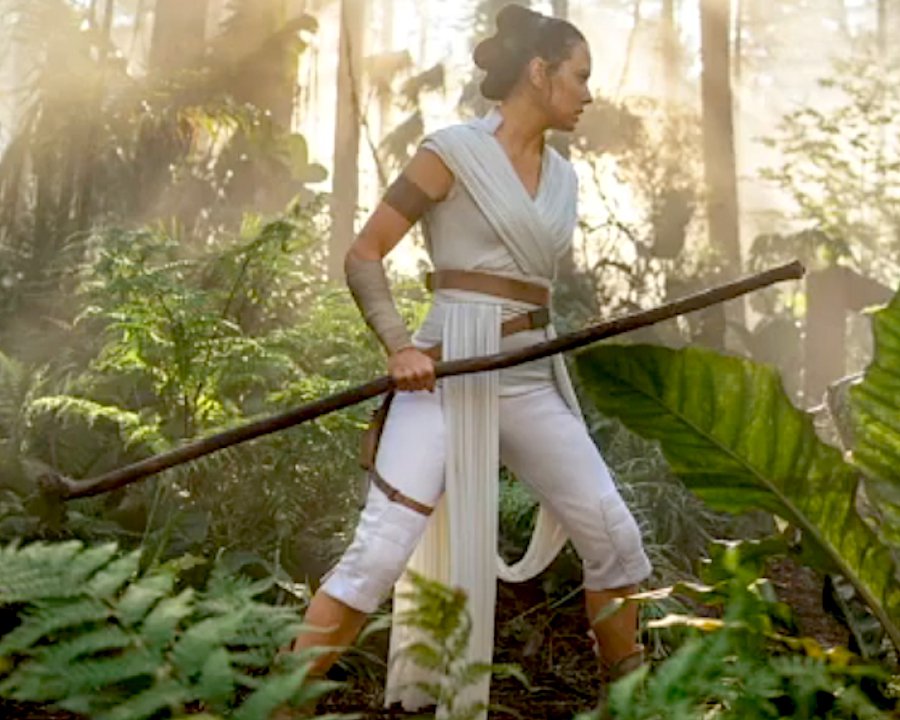 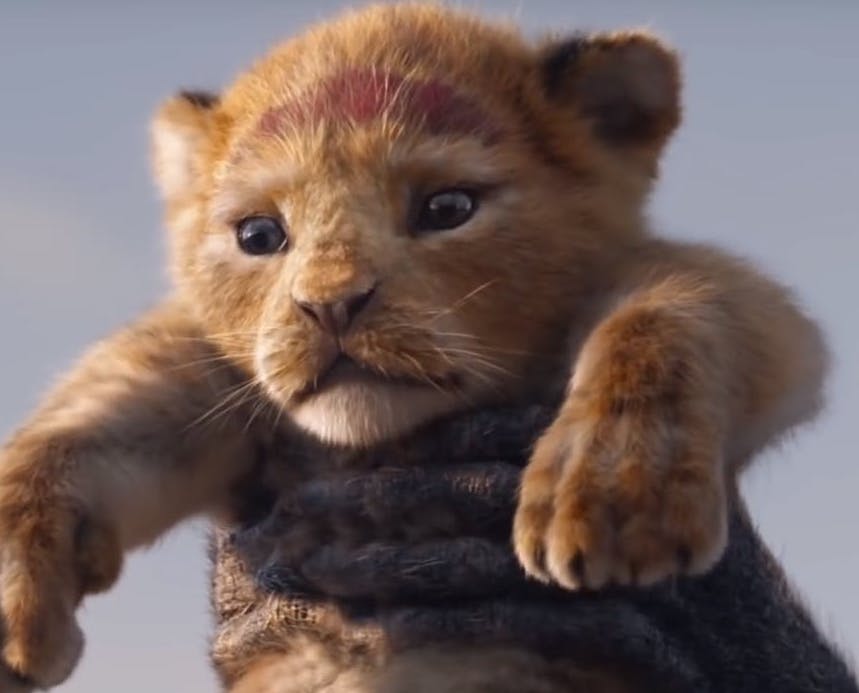 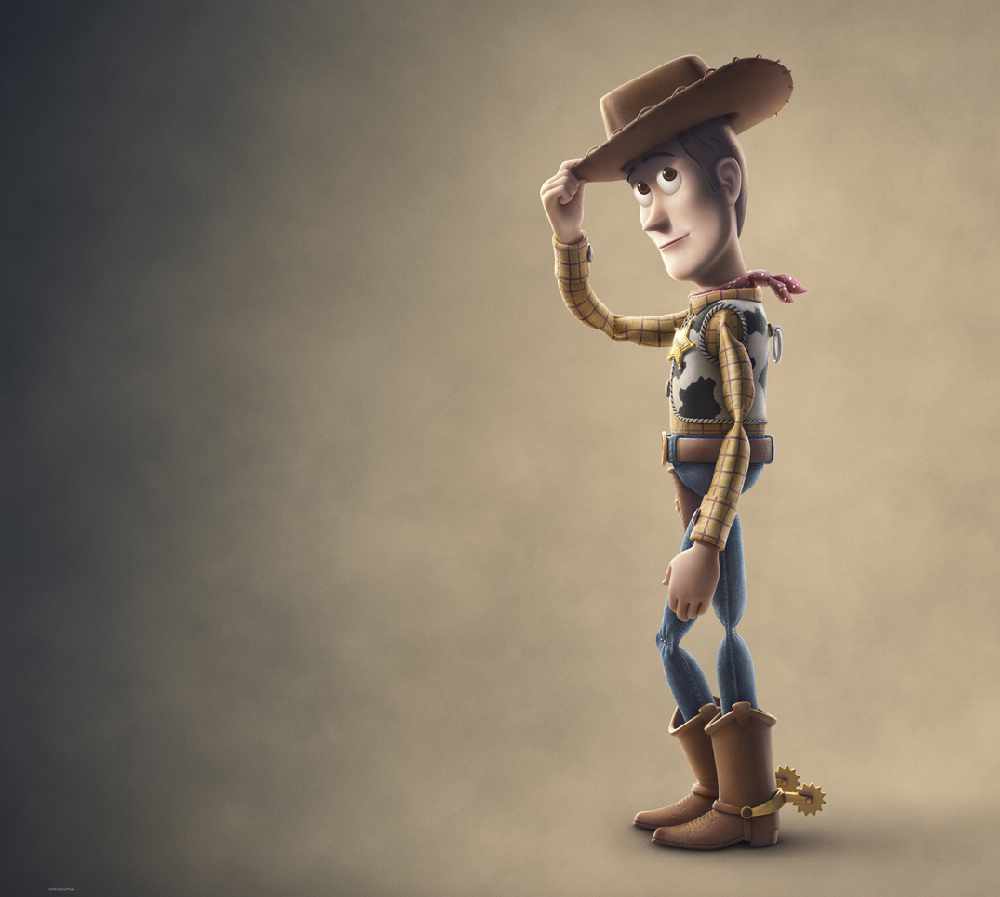