The Victory Years with Ian James 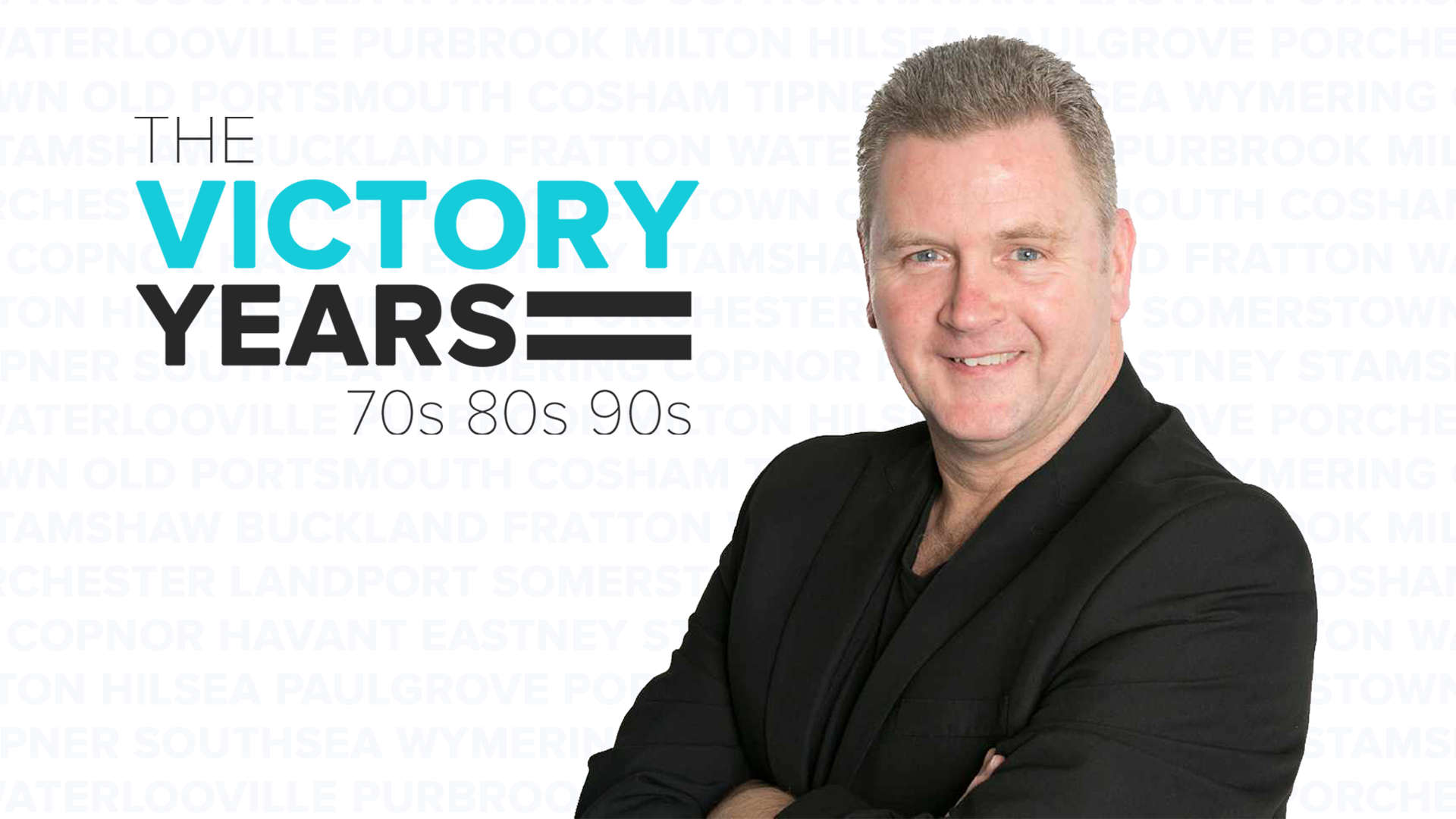 Ian James taking you back in time in the Victory Years playing just great songs from 70s, 80s, and 90s every Sunday afternoon from 2pm and for various Victory Years specials throughout the year!

See if you're a musical genius in the Lyric Line, and we'll play three of your favourite songs from an artist from the 70s, 80s, and 90s in the 3@3.

Favourite Song - I am partial to the music of Alexander O'Neal, George Benson and the late Luther Vandross. If I have to come up with just one song then it would have to be 'I Don't Want to Miss a Thing' by Aerosmith as this is the song that reminds me of the birth of both my son and daughter and reminds me how lucky I am to be a Dad...

Favourite Gig - I would have to say my favourite gig has to be the singer songwriter Paul Carrack. I've worked with Paul a couple of times and each time he just delivers an outstanding performance, apart from being an extremely talented artist he is also one of the worlds Mr Nice Guys.

Favourite Film - The Greatest Showman. It's just one of those films I can watch time and time again.

Favourite Place in Portsmouth - There's nothing like a nice walk along Southsea Seafront on a lovely summers day with the family.