Who Could Be Pompey’s Next Manager? 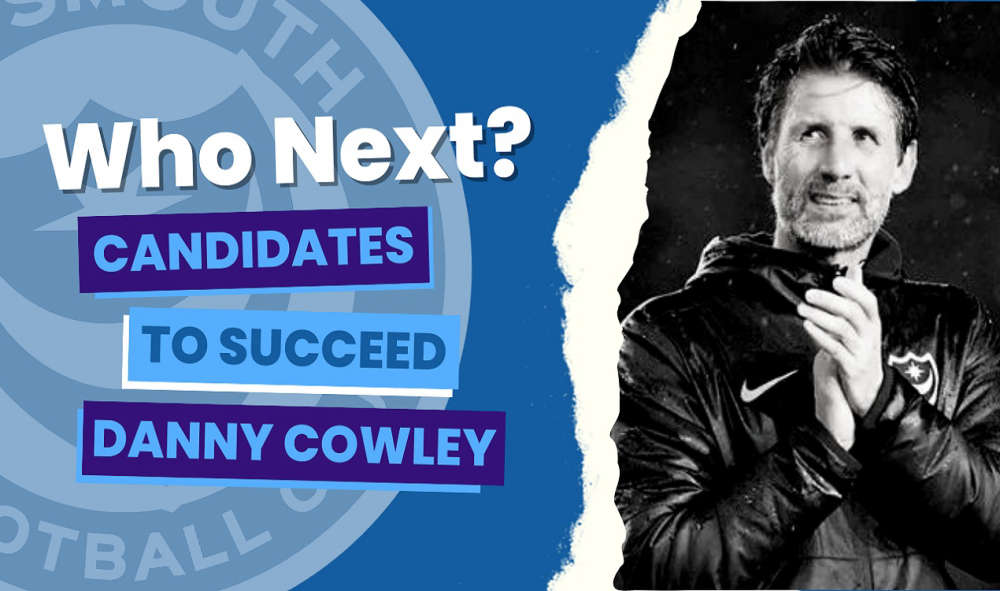 We take a look at the potential candidates to succeed Danny Cowley at Fratton Park, following his dismissal on Monday night.

After Portsmouth Football Club decided to relieve Danny and Nicky Cowley of their duties at the start of the week, question marks now surround the future of the head coach role at PO4 and discussions begin regarding who might take over.

Simon Bassey will be leading the side on an interim basis until a new manager/head coach is appointed.

Rehman currently coaches the Pompey Under-18s, having been appointed in the summer.

“We want somebody who is comfortable as a head coach working within the new structure that we've set ourselves.

"It will take as long as it takes to get the right appointment." - Cullen continued.

We have compiled a shortlist of potential candidates to succeed the Cowley Brothers.

Available options currently out of work:

Less than 24 hours after the news broke of Danny Cowley's depature, CEO Andrew Cullen was quoted in saying: "There may be people in an existing job, we have to get permission to speak to people.

"If we're patient, and we've been patient in the past, we'll get the best decision and the right appointment for Portsmouth Football Club going forward."

Who would you like to see next occupy the dugout at Fratton Park? Who do you believe is the most realistic option to succeed Danny Cowley? Comment below, Tweet @ExpressFM or text your name + message to 81400 (start your texts with the word EXPRESS)

Join Jake Smith, Tom Chappell and Ian Chiverton on the next instalment of The Football Hour, this Friday (January 6th) from 6pm as they discuss the sacking of Danny Cowley, weigh up his potential successors and preview the Blues’ big FA Cup 3rd Round tie at Tottenham Hotspur on Saturday.