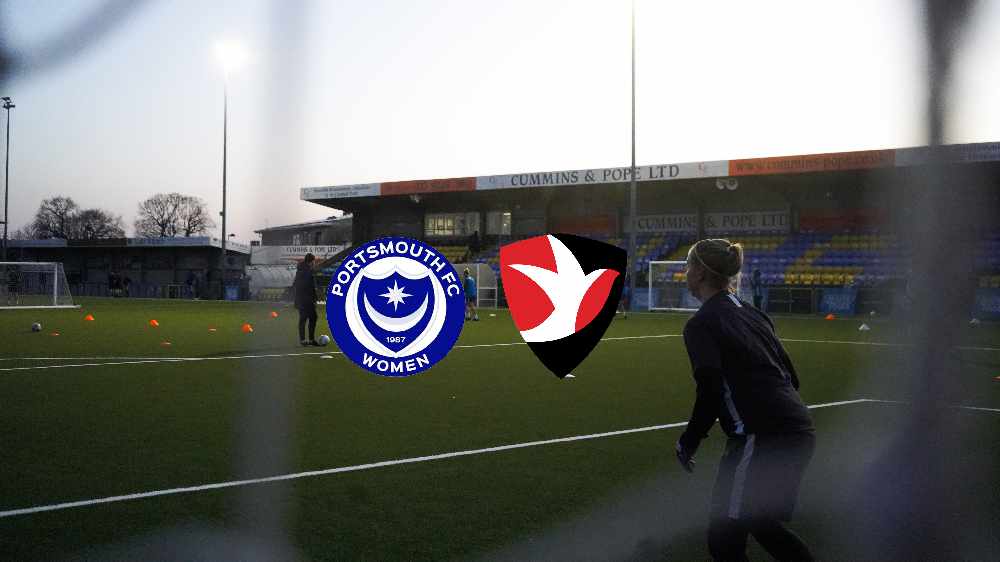 The Pompey Women are back in action this weekend after over 100 days without a game. Their FA Cup tie against Cheltenham Town Ladies on Sunday will be shown LIVE on YouTube!

The last time that the Pompey Women played a fixture was on December the 13th, 2020, when they claimed a 4-1 victory over MK Dons in front of a reduced capacity at Westleigh Park.

Due to ongoing COVID-19 concerns and the implemented lockdowns, the Blues have been unable to play any fixtures in the National League, as The FA had deemed the division as "non-elite".

Last month, the women's league season was curtailed and declared null and void, however they do have FA Cup duties to attend to, as that tournament is regarded as a professional level of football.

The Pompey Women host Cheltenham Town Ladies in the FA Cup Second Round on Sunday afternoon - Kick-off at Havant & Waterlooville's Westleigh Park is 2pm, and the match will be shown live on the Portsmouth FC YouTube channel, with coverage commencing from 13:45 via James Wilson and Blues defender Rosie McDonnell, who are on commentary duty.

On Thursday afternoon, Football Hour host Jake Smith caught up with head coach Jay Sadler via Zoom call to preview Sunday's tie, as well as to discuss the impact of having no fixtures or training sessions over the past 4 months.

The winner of Sunday's game will play either Crawley Wasps or Gillingham in the Third Round.

Jake will be back with a one-off pre-recorded Football Hour this weekend to look ahead to Monday's League One clash between Wigan and Pompey (men) at the DW Stadium. Ryan Honey and Matt Corrick will be calling in from home, with the episode going out on the Express FM website and social media channels on Sunday afternoon. 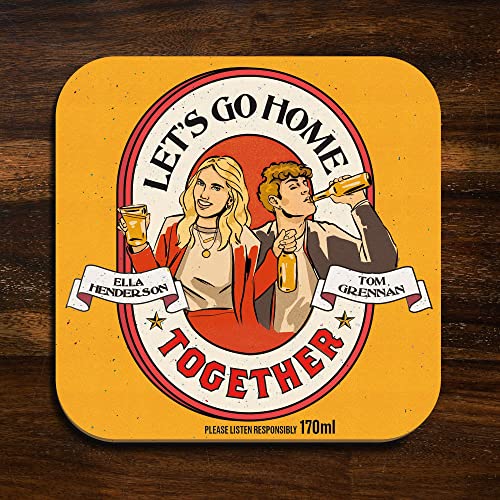