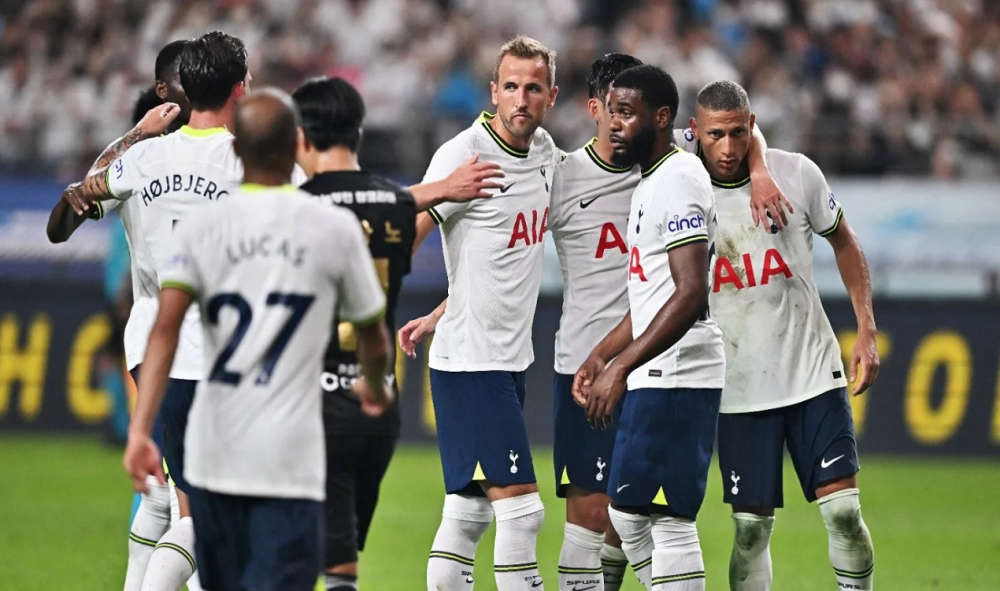 The Cowley brothers, Danny and Nicky were relieved of their duties as head coach and assistant late on Monday night, following an accumulation of just 1 league win from their last 14 attempts.

The New Year’s Day defeat to Charlton Athletic at Fratton Park proved to be the final straw for the club, who wasted no time in making their decision.

For now, attention briefly turns back to the pitch as Pompey take on Spurs for the first time since THAT FA Cup Semi-Final victory at Wembley in 2010 - 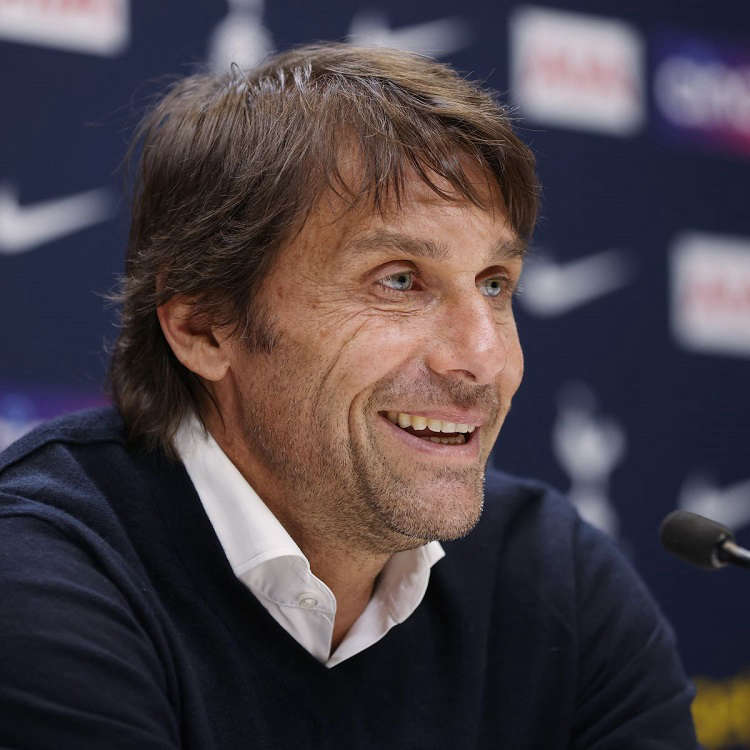 Since then, plenty has changed for the North London side.

The former Juventus, Chelsea and Inter Milan manager became the first Spurs gaffer to go unbeaten in their first 8 league games in charge of the club when they secured a 1-0 win at Watford on January 1st, 2022.

Last season, Conte guided Tottenham to Champions League qualification for the first time in 2 years after a 5-0 win away at Norwich City on the final day helped them to a 4th place finish in the top flight.

On matchday 10 this season, a 2-0 victory over Everton meant that Spurs had recorded their best ever start to a Premier League campaign, having collected 23 points from a possible 30. 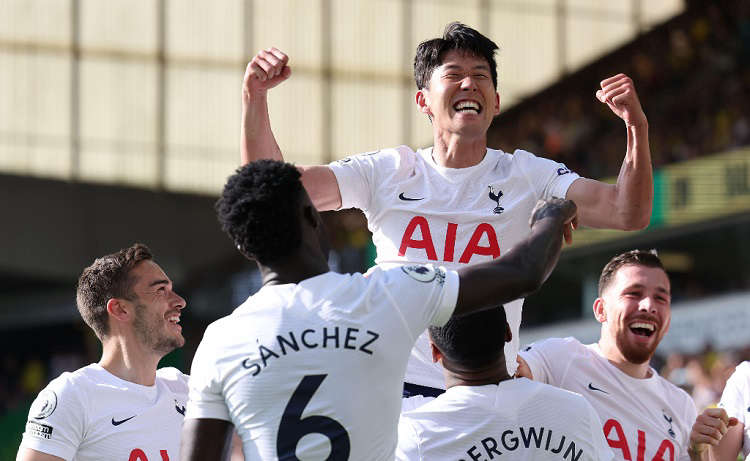 South Korean winger Son Heung-Min is our one to watch this time around, providing he is involved in this weekend's tie, something that is rather difficult to find out without asking manager Antonio Conte himself.

The Spurs’ number 7 has formed a dangerous partnership with star striker Harry Kane since his arrival to the club from Bayer Leverkusen in 2015, since scoring 97 competitive goals for the club in almost 250 appearances.

30-year-old Son became the first ever Asian player to make 200 starts in the Premier League when he was named in the lineup to face Crystal Palace in midweek. 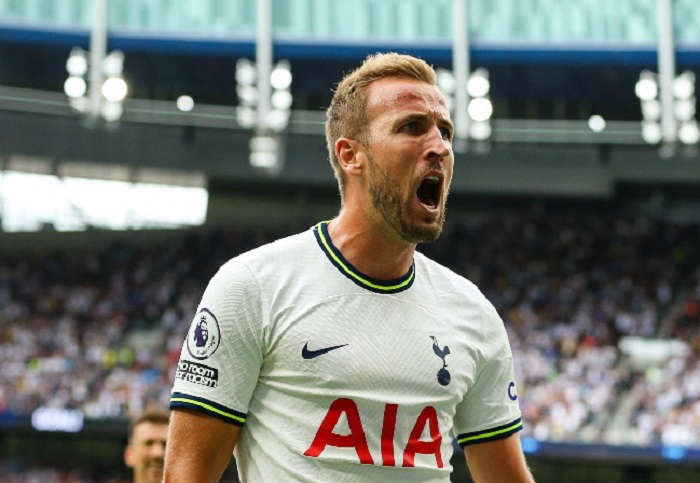 striker has found the back of the net 15 times in the league so far this term and has also contributed to 1 goal in the Champions League. Only Manchester City’s Erling Haaland has managed to score more Premier League goals since the start of the campaign.

Kane, who also captains England on the international stage, bagged his most recent goal against Crystal Palace in a Premier League clash at Selhurst Park on Wednesday evening - He was on the scoresheet twice that night.

The forward recently broke the record for most goals in their first 300 Premier League games - his 198 strikes overtaking the record previously set by Alan Shearer, who managed 196 goals in his first 300 appearances.

Harry Kane is also just 3 goals away from becoming Tottenham’s all-time top goalscorer - He has 264 goals to his name in Spurs colours so far, whereas current holder of the accolade Jimmy Greaves managed 266 goals during his 9 years at the club in the 1960s.

Spurs are bidding to secure a second consecutive top 4 Premier League finish for the first time since 2019 come the end of this current campaign - Antonio Conte’s side currently occupy 5th position with 33 points on the board, 5 ahead of 6th placed Liverpool and 2 behind Manchester United in 4th.

Their last 5 league outings have seen a return of just 2 wins, with defeats to Aston Villa and Liverpool in there too, as well as a 2-2 draw with Brentford. 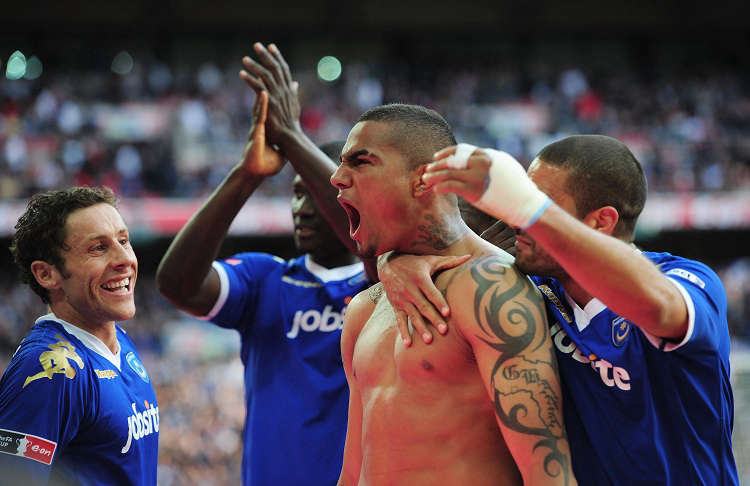 n, having picked up 11 points from a possible 18 in the Group Stage.

The Lilywhites are out of the Carabao Cup however, knocked out in Round 3 after a 2-0 defeat away at Nottingham Forest back in November.

We don’t need to remind you but last time out between Portsmouth and Spurs, it was The Blues who came away with victory and progression to the 2010 FA Cup Final, following a win by a scoreline of 2 goals to nil after extra-time at Wembley. Frederic Piquionne and Kevin-Prince Boateng were the heroes of that fantastic day at the home of football for Avram Grant’s side.

Who will make it through to Round 4 of The FA Cup? Can The Blues produce one of the biggest upsets of the weekend?

Tune in for all of the unmissable action on Pompey Live from 11:30am on Saturday, the 7th of January - Robbie James, Jake Smith and Jay Sadler provide full build-up and analysis LIVE from North London, with commentary to come via Andrew Moon and Guy Whittingham from BBC Radio Solent.