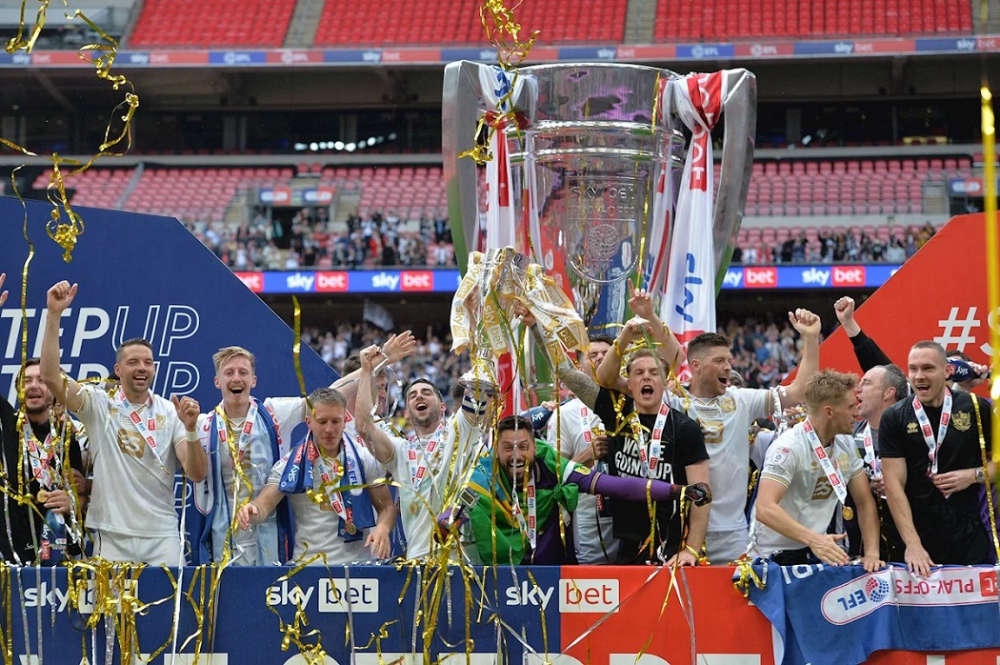 After Tuesday’s Carabao Cup exit in South Wales, the Blues turn their attention back to league matters this weekend. Vale Park is the venue for Port Vale versus Portsmouth - The first meeting between the two sides in over 22 years!

April the 1st, the year 2000 was the date the last time these two clubs locked horns.

Pompey finished that game on the wrong side of a 2-0 scoreline, as well as having two defenders sent off.

Over two decades later and they go back to the home of The Valiants for matchday number 6 of this new League One campaign.

Let’s dive a little deeper into the names and numbers behind the side who were promoted back into the third tier via the League Two Play-Offs back in May.

Vale are led by 44-year-old Darrell Clarke, and have been since his appointment in February of last year.

The former Salisbury City, Bristol Rovers and Walsall boss took over the club when they were sat down in 18th in League Two and his arrival followed on from the departure of predecessor John Askey a month prior.

Since taking over, Clarke has steadied the ship at Vale Park, guided the club to promotion and recorded wins in 46.9% of the games he has overseen.

Midfielder Ben Garrity serves as our One To Watch on this occasion.

The 25-year-old Liverpudlian joined The Valiants for an undisclosed fee from Blackpool in June 2021 and has since featured 48 times for the club, scoring 13 goals overall.

This summer, Garrity has attracted interest from clubs with ambitions of reaching the Championship. Peterborough United are thought to be the team with Garrity at the top of their shopping list.

Providing he features against the Blues, Garrity will be the Port Vale player wearing the number 8 shirt. 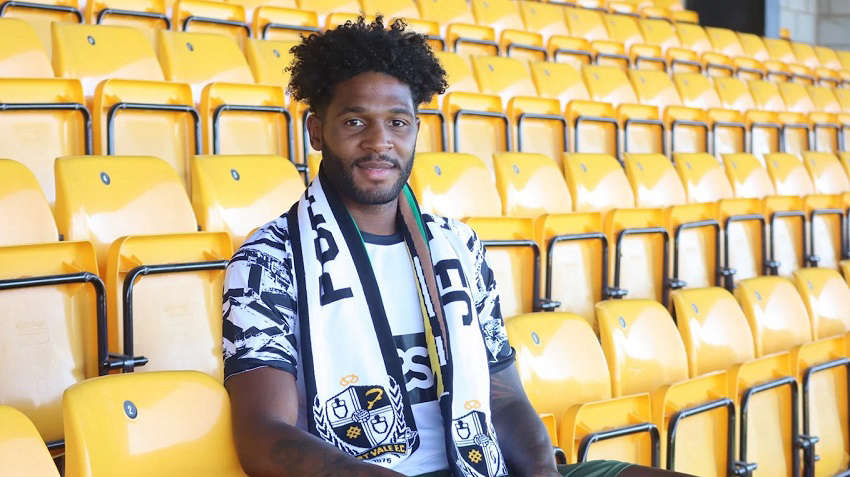 Darrell Clarke’s leading scorer at this early stage is none other than Ellis Harrison, who left the Blues to join Fleetwood Town back in January.

The 28-year-old Welshman signed a 1-year extension with Fleetwood at the end of last season as a result of the club’s survival from relegation, however made the move to Vale Park for an undisclosed fee on August 11th.

The former Pompey striker has two league goals under his belt already, one scored in each of Vale’s previous two fixtures.

Port Vale have 7 points on the board from the opening 5 league games upon their return to League One.

That form has put them into 11th position, 4 points and 8 places behind Pompey heading into this weekend’s fixture.

Darrell Clarke’s side had gone 4 games without a win in all competitions prior to last Saturday’s victory at Burton Albion - That was their first win since beating Fleetwood 2-1 on the opening day.

Can the Blues return to winning ways and put Tuesday’s cup misery behind them, or will Port Vale come out victorious as they did in the previous meeting between the two sides back in the year 2000?

All of the unmissable action will be here on 93.7 Express FM, DAB Digital Radio, Online and iFollow Pompey from 2pm on Saturday afternoon - Join Robbie James, Jake Smith and Jay Sadler for full coverage of the match on the next instalment of Pompey Live!