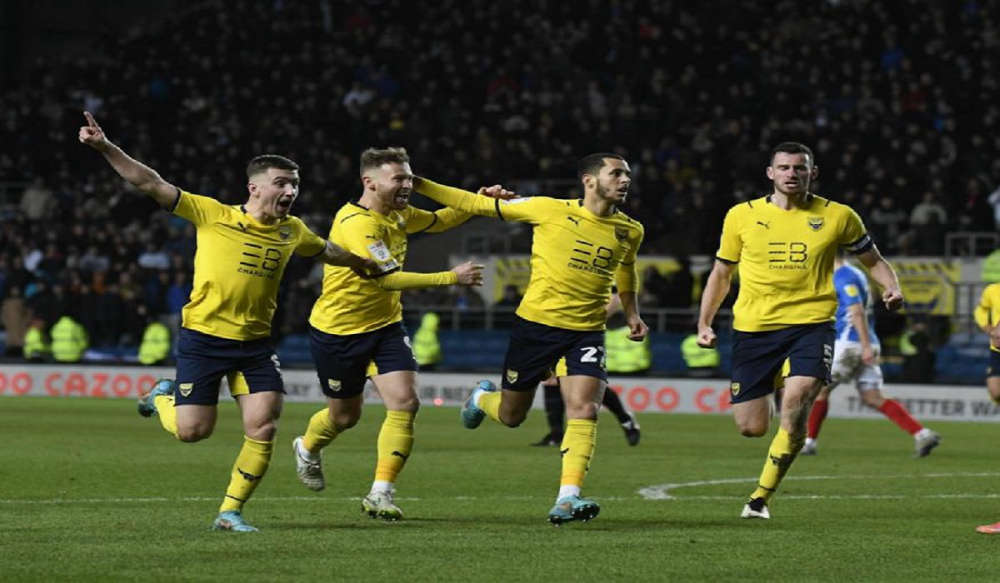 After Saturday’s return to winning ways in the league for Pompey it’s time for a flurry of home fixtures, starting with the midweek visit of Oxford United to PO4.

The Blues’ display at Forest Green Rovers at the weekend whilst unattractive was effective in securing all 3 points.

Up next another side struggling at the wrong end of the table… We take a closer look this week at Oxford United.

Karl Robinson has been in charge of The U’s for 4 years and 215 days, having been appointed on the 22nd of March, 2018 - the same day his departure from Charlton Athletic was announced.

Whilst he has yet to succeed in getting the Yellows out of League One, he does have previous with MK, with whom he won promotion to the Championship with in 2015, finishing runners up behind Bristol City.

One-time supposed target for Pompey under Kenny Jackett, Marcus Browne is one to keep a close eye on this time around.

The 24-year-old winger re-joined Oxford on a permanent deal back in January, having previously been loaned out to the Kassam Stadium on two separate occasions.

Donning the squad number 11, Browne is sure to pose a threat to the Pompey defence with his direct approach and quick movement on the wing to come inside and create dangerous goal scoring opportunities. 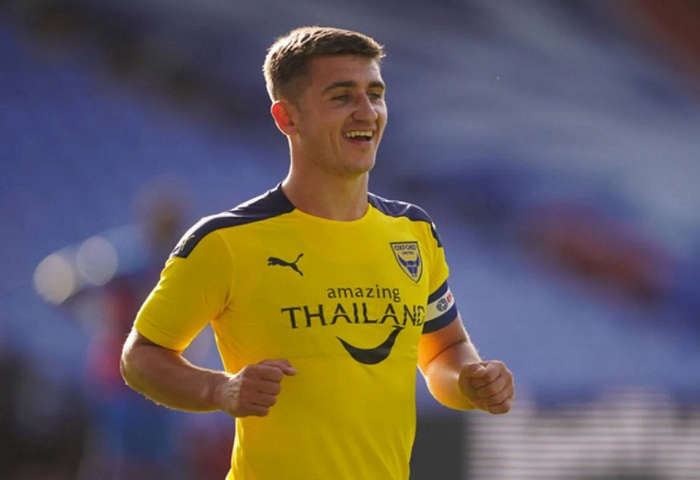 The former Liverpool youngster, who graduated from the Anfield academy in 2014, has netted on 5 occasions in League One so far this term.

Brannagan is now vice captain of The U’s, who he signed for way back in January 2018.

For those either attending the game at Fratton this week or watching on iFollow, Brannagan will be the player wearing the number 8 shirt.

Oxford have followed a bizarre trend under Karl Robinson in League One over the past few seasons whereby they start each season quite poorly, before eventually challenging for the Play-Off places.

This year is proving to be no different with The U’s currently occupying 19th position after the opening 13 matches, just 2 points above the relegation zone.

A return of just 4 points has been picked up from their last 5 league matches, following a draw with Charlton, a 4-2 win at Exeter and a trio of defeats either side and in between those results.

Their most recent outing ended in a 2-1 defeat at home to Peterborough United on Saturday, a game which saw Karl Robinson’s side reduced to 10 men with 32-year-old striker Matt Taylor shown a straight red card in the second half.

Can the Blues build upon the win over Forest Green at the weekend or will Oxford United be the side leaving Fratton Park the happiest this time?

All of the unmissable action will be with us here on 93.7 Express FM, DAB Digital Radio and iFollow when Pompey Live returns with full coverage of Portsmouth vs Oxford United, Tuesday night from 7 O'Clock!