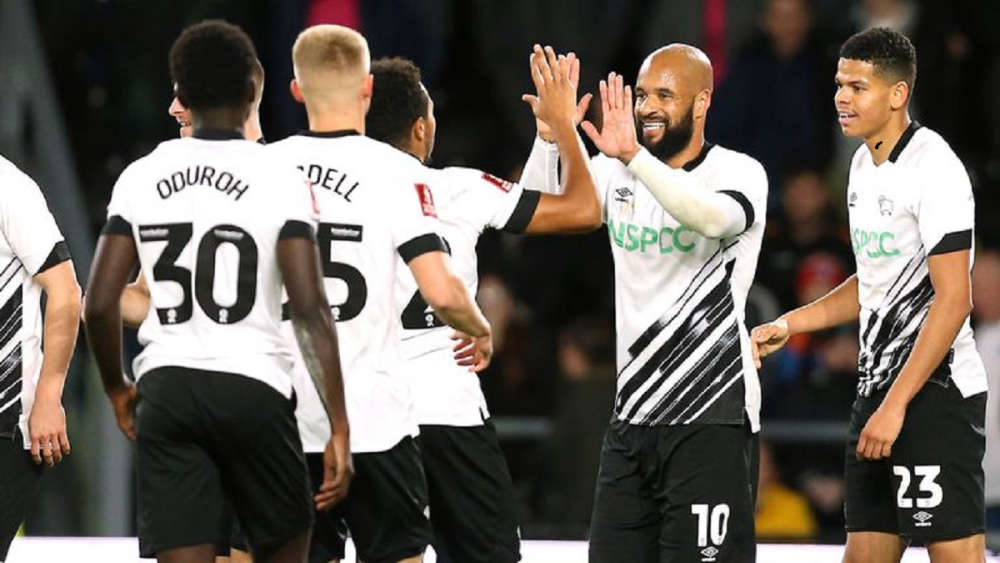 Matchday 17 in League One is looming for Pompey and it’s a day ahead of the usual schedule for this week’s visit of Derby County to PO4.

The Blues and The Rams have shared 97 encounters in all competitions so far since their first back in 1902 but haven’t met for a league fixture in over a decade.

It was Derby who claimed victory back in April 2012, winning by 2 goals to 1 in the Championship at Fratton Park.

They have clashed once since though with Portsmouth knocking Derby out of the League Cup at PO4, following a 2-1 victory on August the 12th, 2015

Let’s find out a little bit more about this week’s opponents.

Derby had started the season under the guidance of 38-year-old Liam Rosenior, who was dismissed just 9 league games into the campaign with The Rams just outside of the Play-Off places.

He now manages Hull City, while Derby acted swiftly to find a replacement - That came in the form of Rotherham United boss Paul Warne, who moved to Pride Park on September 22nd after 6 years at the helm of Rotherham.

The 49-year-old joined the club on a 4-year deal and comes with a wealth of experience in the division, having led his former side to promotion on 3 separate occasions between 2018 and 2022.

Since his appointment, Warne has claimed victory in 5 of the 13 games he has managed, accruing a win percentage of 38 - Identical to the record he had picked up with his previous employers.

Former Pompey loanee Nathaniel Mendez-Laing is our one to watch this week.

The 30-year-old Birmingham-born winger, who featured 9 times for the Blues toward the tail end of 2012, was one of 16 signings made in the summer as The Rams dropped down to play in the third tier for the first time their promotion from it in 1986.

Mendez-Laing has so far played over 1,500 minutes across 21 appearances in all competitions for Derby this term, providing 4 goals and 6 assists whilst donning squad number 11. 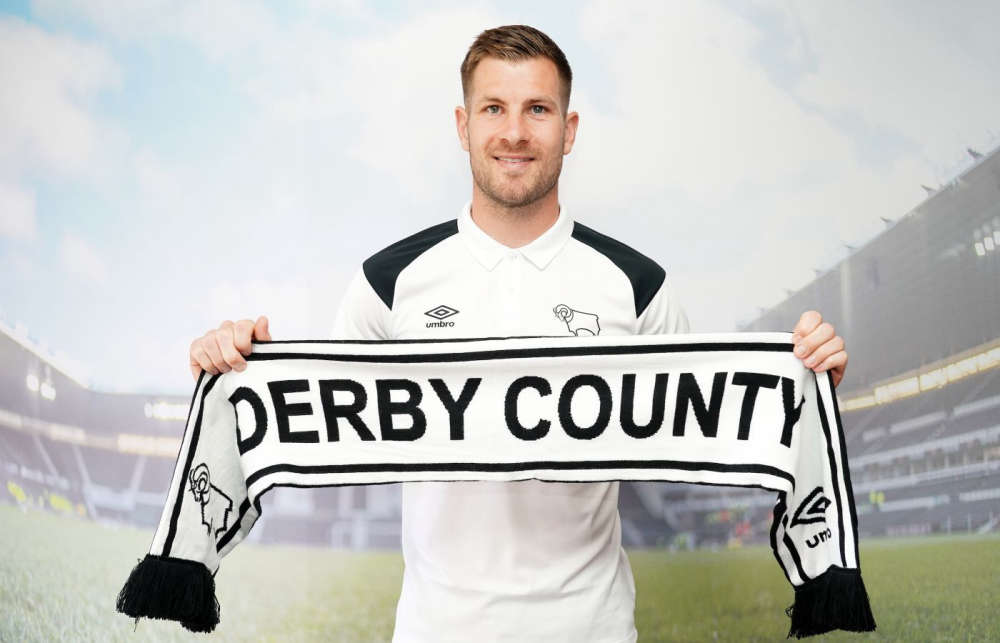 since then has contributed to 6 league goals.

The Republic of Ireland international has featured 19 times at senior level for his country, scoring just twice since 2019.

Collins has enjoyed a professional career so far spanning 13 years, starting with Aston Villa in 2009 and representing the likes of Shrewsbury, Hibernian and Luton too.

If you’re attending the game or watching elsewhere, Collins will be the striker wearing the number 9 shirt for The Rams.

The Rams have started their first season in the third tier since 1991/92 with 8 wins, 4 draws and 5 defeats from their opening 17 games.

This has accumulated a total of 28 points with a goal difference of +7, earning them currently a place in 6th - just 1 position and goal difference behind Pompey, who have a game in hand.

Derby are unbeaten in 4 in the league, last tasting defeat to Ipswich Town on October the 21st.

Since then, Paul Warne’s side have also been knocked out of the Papa John’s Trophy and the Carabao Cup, losing to a much-changed Liverpool side in the latter competition last Wednesday.

They were in FA Cup action as recently as Tuesday evening, playing host to National League outfit Torquay United for a First Round replay, which they came away from victorious with a 5-0 win.

Can Danny Cowley secure just a 2nd win from 9 league matches, or will Pompey’s woes continue?

All of the unmissable action on Pompey Live from 7 O'Clock on Friday (18th of November) evening - Kick-off: 8pm!