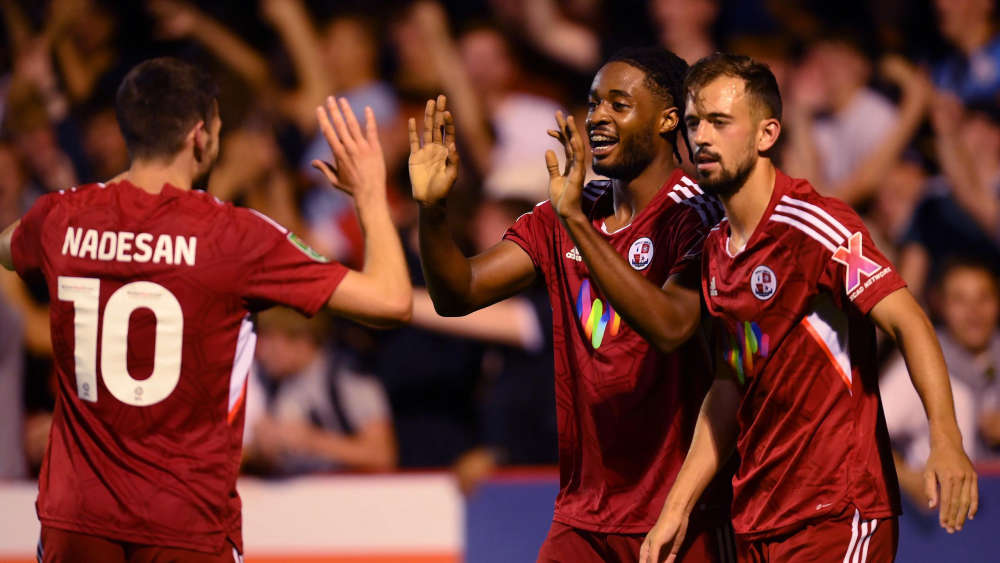 Another cup competition comes around for Pompey this midweek and it’s another away trip for Danny Cowley’s side. Crawley Town await for the first group stage game of this season’s Papa John’s Trophy.

The table topping Blues secured a 1-0 victory at Port Vale on Saturday to keep their unbeaten League One record intact.

But it's trophy time for Pompey... and it's Crawley Town who await. 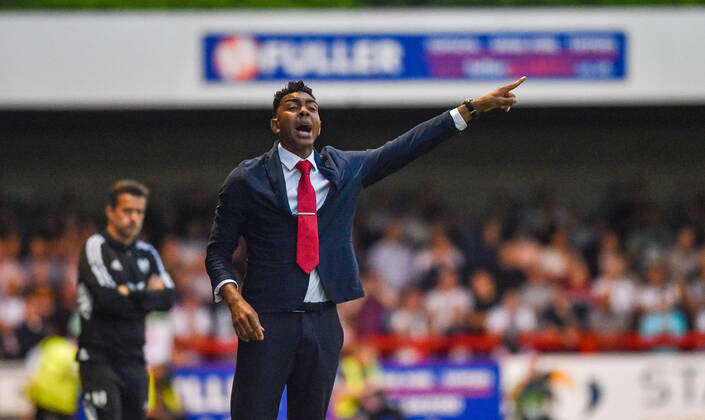 The League Two Red Devils are led by Kevin Betsy, who is somewhat of a newcomer to the managerial scene.

The 44-year-old was appointed at the Broadfield Stadium on June the 6th, following the dismissal of disgraced manager John Yems.

Betsy’s only previous experiences as a gaffer come from leading academy sides, such as the Arsenal Under-23s, England Under-18s, Under-17s and the Under-16s, where his head coach duties began.

Since taking over at Crawley, the former Barnsley, Wycombe and Seychelles midfielder has recorded just 2 competitive victories, both came in the Carabao Cup

Although he has yet to open his account in a competitive fixture for Crawley, we can’t ignore striker Dom Telford, who claimed the accolade of League Two’s top goalscorer whilst at Newport County last season.

The 25-year-old bagged 25 league goals during the 2021/22 campaign but has started just 2 of Crawley’s opening 6 league games this time around, failing to find the back of the net up to this stage.

Telford had scored a brace in The Red Devils’ victory over Scottish Premiership side Hearts in pre-season, but has been frustrated ever since.

Nonetheless, a forward with his reputation cannot be quickly dismissed. Surely it’s just a matter of time before he bags his first competitive goal of the season….

18-year-old attacking midfielder James Balagizi is currently the side’s leading scorer across all competitions, netting twice in the league and one in the Carabao Cup.

The Liverpool loanee made his professional football debut with The Red Devils at the start of the season and has been a big hit with the fans already, irrespective of the goals he has scored on top of his performances.

Manager Kevin Betsy was even quoted in saying the Crawley have “no right” in signing a player of Balagizi’s quality.

Crawley have started their League Two campaign very poorly. They have yet to taste victory, having lost 4 and drawn 2 of their opening 6 matches.

Kevin Betsy’s side have however enjoyed success in the Carabao Cup, knocking out League One Bristol Rovers in the First Round, before dispatching Premier League Fulham by 2 goals to nil in Round Two - That win undoubtedly the biggest upset of the Second Round.

They began the weekend in 23rd position before travelling to rock-bottom Rochdale. The two sides shared a point at Spotland but Crawley jump up a place into 22nd, following Hartlepool United’s defeat at Leyton Orient.

Could The Red Devils produce another cup success or will it be the Blues who kickstart their Papa John’s Trophy campaign with a victory?

Join us for a slice of the action, as Pompey Live returns to Express FM from 7pm!