This Weeks Opposition: Cardiff City in the Carabao Cup 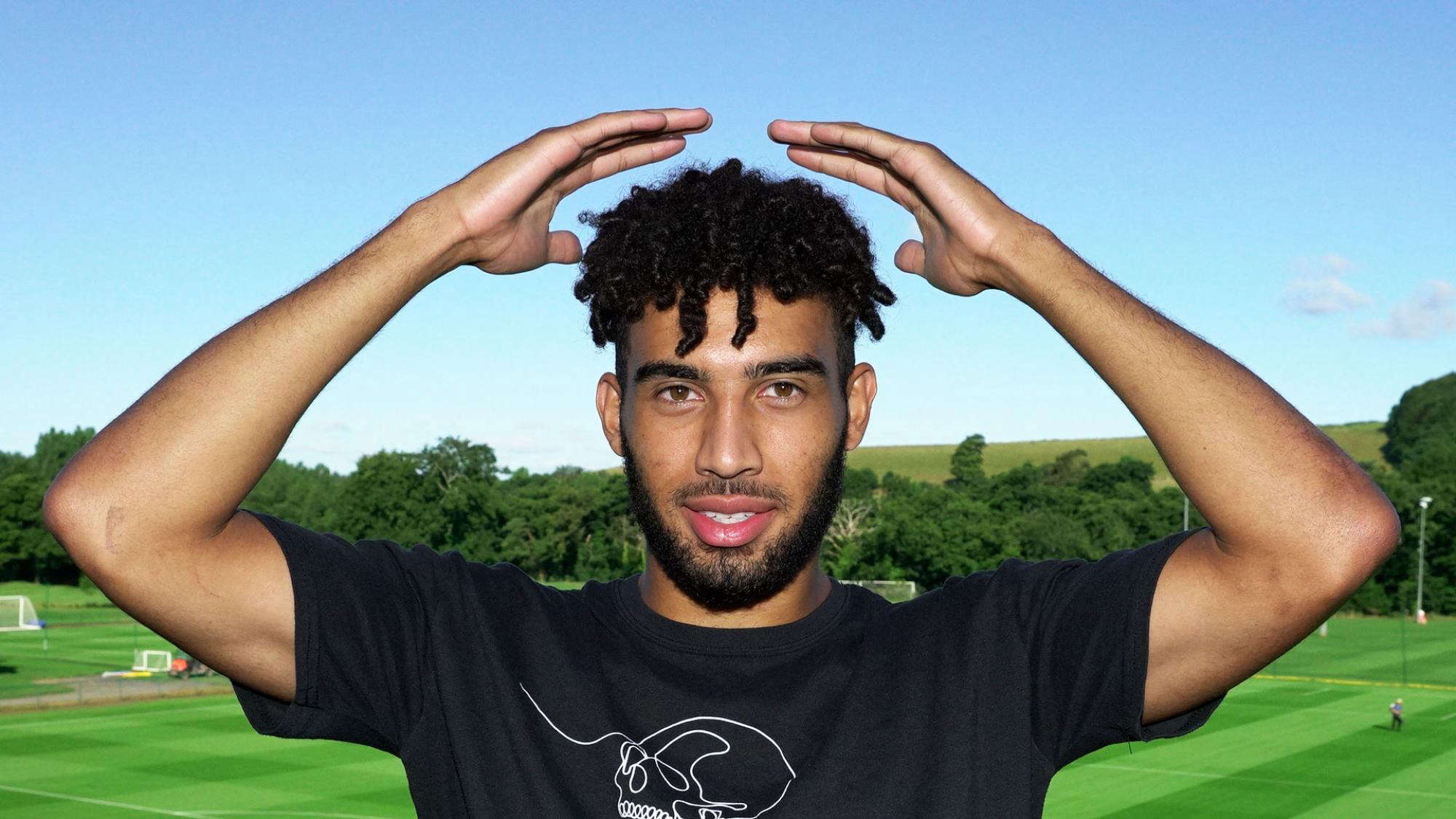 Following back-to-back stalemates to kick off the new League One campaign, it’s time now to shift our attention to Round One of the Carabao Cup, as Pompey travel to Cardiff City.

The Blues were held to a frustrating 0-0 draw at home to Lincoln City at the weekend in a game which saw plenty of opportunities for Danny Cowley’s side, who were just unable to find a breakthrough.

Up next a trip to South Wales to take on Championship outfit Cardiff… A chance for Portsmouth to potentially rotate the squad and take advantage of the vastly improved squad depth.

The Bluebirds of Cardiff are now led by former Norwich, Leeds and Millwall striker Steve Morison. Morison, now 38-years of age, first took charge of Cardiff in October of last year, following the dismissal of his predecessor Mick McCarthy.

He has since overseen 36 competitive games, of which 14 have ended in victory and 16 in defeat. This is the former Welsh international’s first managerial gig, having only previously been in charge of Cardiff’s Under-23s. 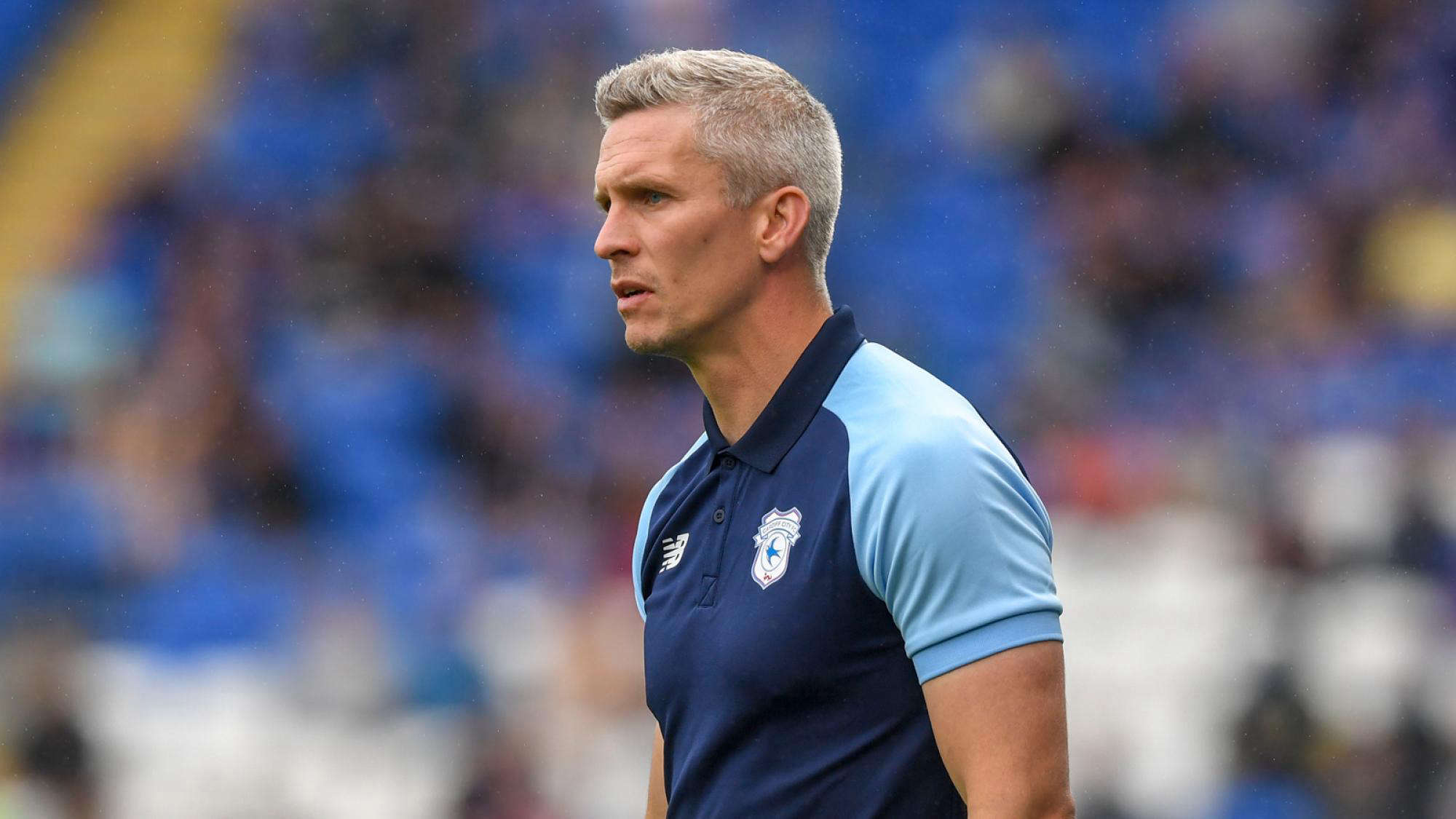 Young Kion Etete is the player we’re keeping an eye on during this match, should of course he be handed the opportunity to play.
The 20-year-old only joined Cardiff on a 3-year deal on Thursday afternoon, signing for The Bluebirds for a reported fee of half a million pounds.
Etete spent last season on loan at both Northampton Town and Cheltenham Town respectively, scoring 3 goals in the second half of the campaign at the latter.

It had been rumoured that Danny Cowley was interested in securing his services this summer, although there weren’t many League One clubs who would’ve turned down the opportunity to sign the promising forward, who made his Cardiff debut at the weekend.

Last term, defender Aden Flint scored the most goals in this Cardiff side with 6 Championship strikes under his belt - He has since moved on to sign for Stoke City.

The Bluebirds opened the new season with a 1-0 home win over recently relegated Norwich City, however that was followed up by a 2-1 defeat away at Reading on Saturday. Last year, Cardiff finished 18th in the Championship and just 4 places off the relegation zone.

The last time these two sides met was back in August 2017 at the same stage of the same competition they go head-to-head in this time. Former Blues defender Greg Halford scored an extra-time winner 5 years ago at the Cardiff City Stadium as the hosts prevailed with a 2-1 victory to progress to Round Two, despite Pompey taking a 1-0 lead into half-time, thanks to a Sean Morrison own goal.

Can Danny Cowley mastermind a cup upset or will The Bluebirds be singing their way into Round Two of this season’s Carabao Cup?

All of the unmissable action, on Pompey Live Tuesday at 7pm! 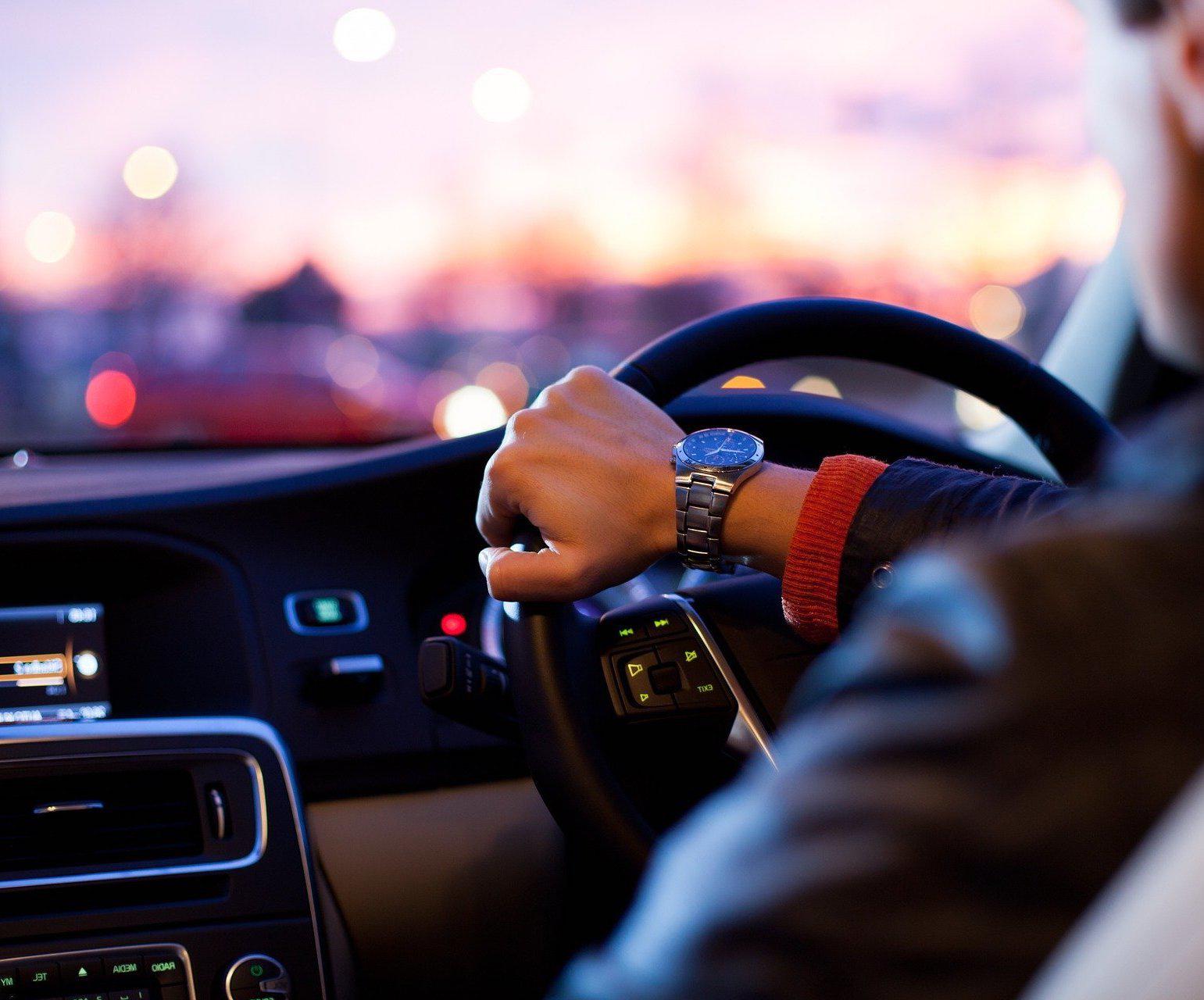 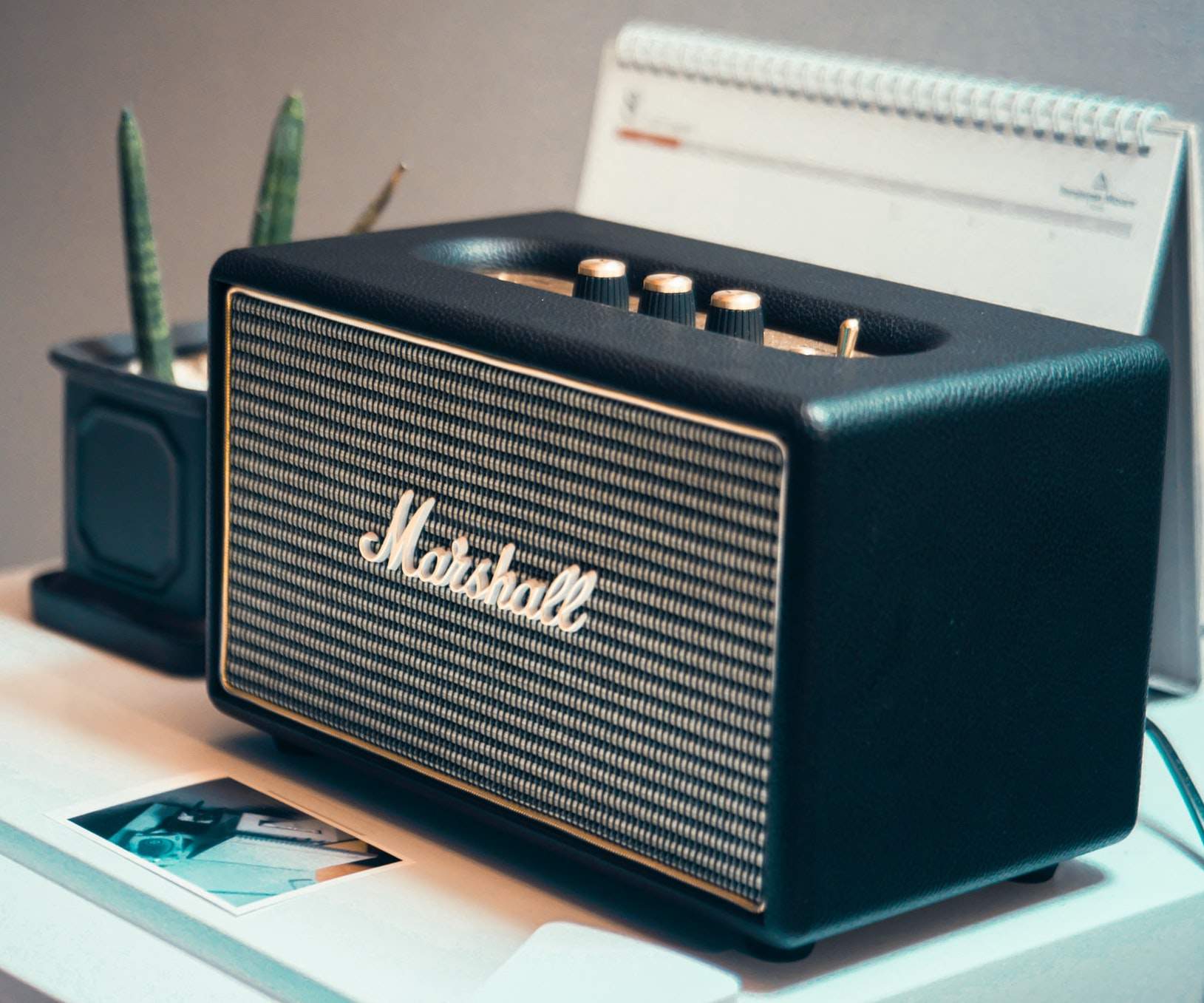 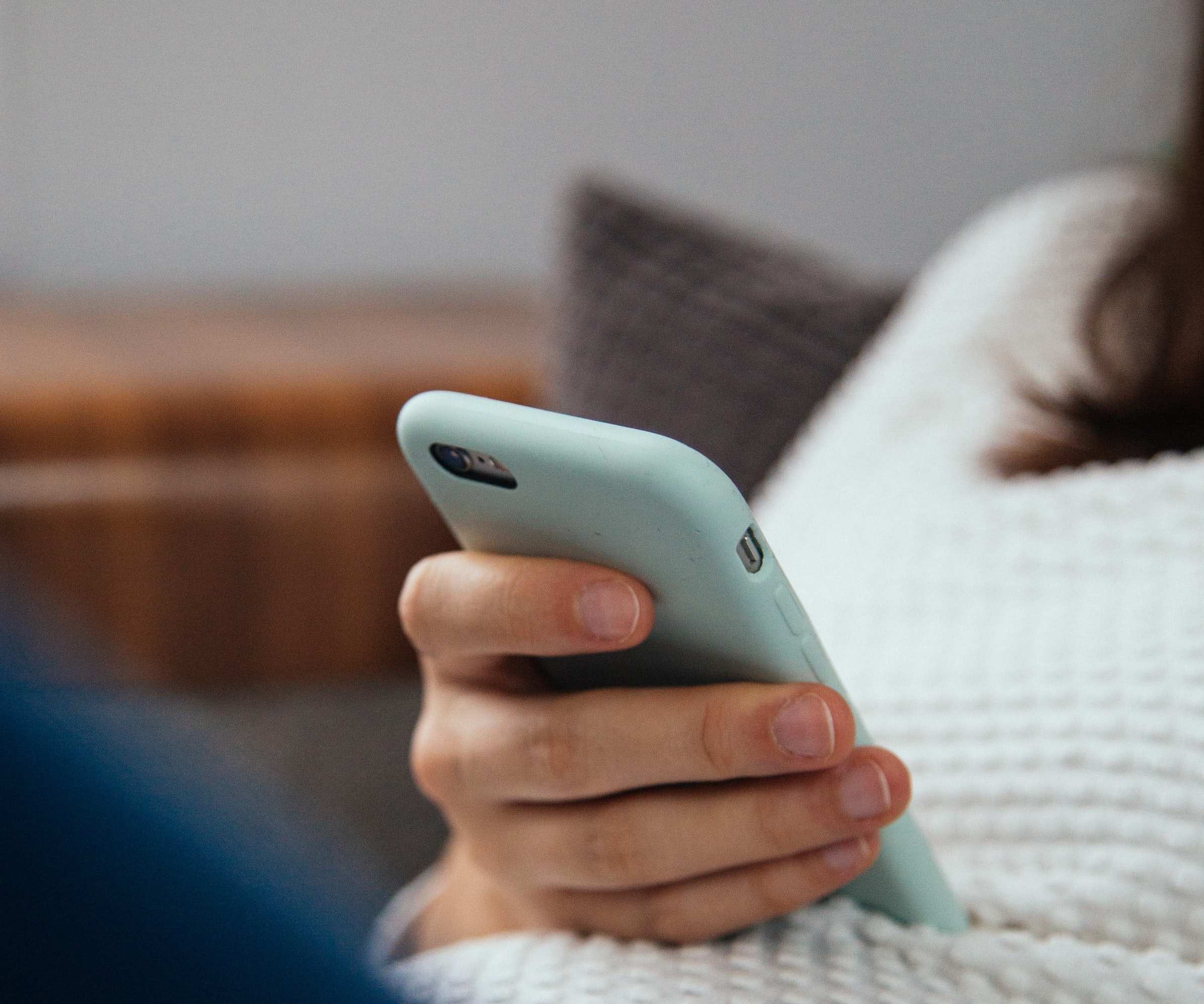 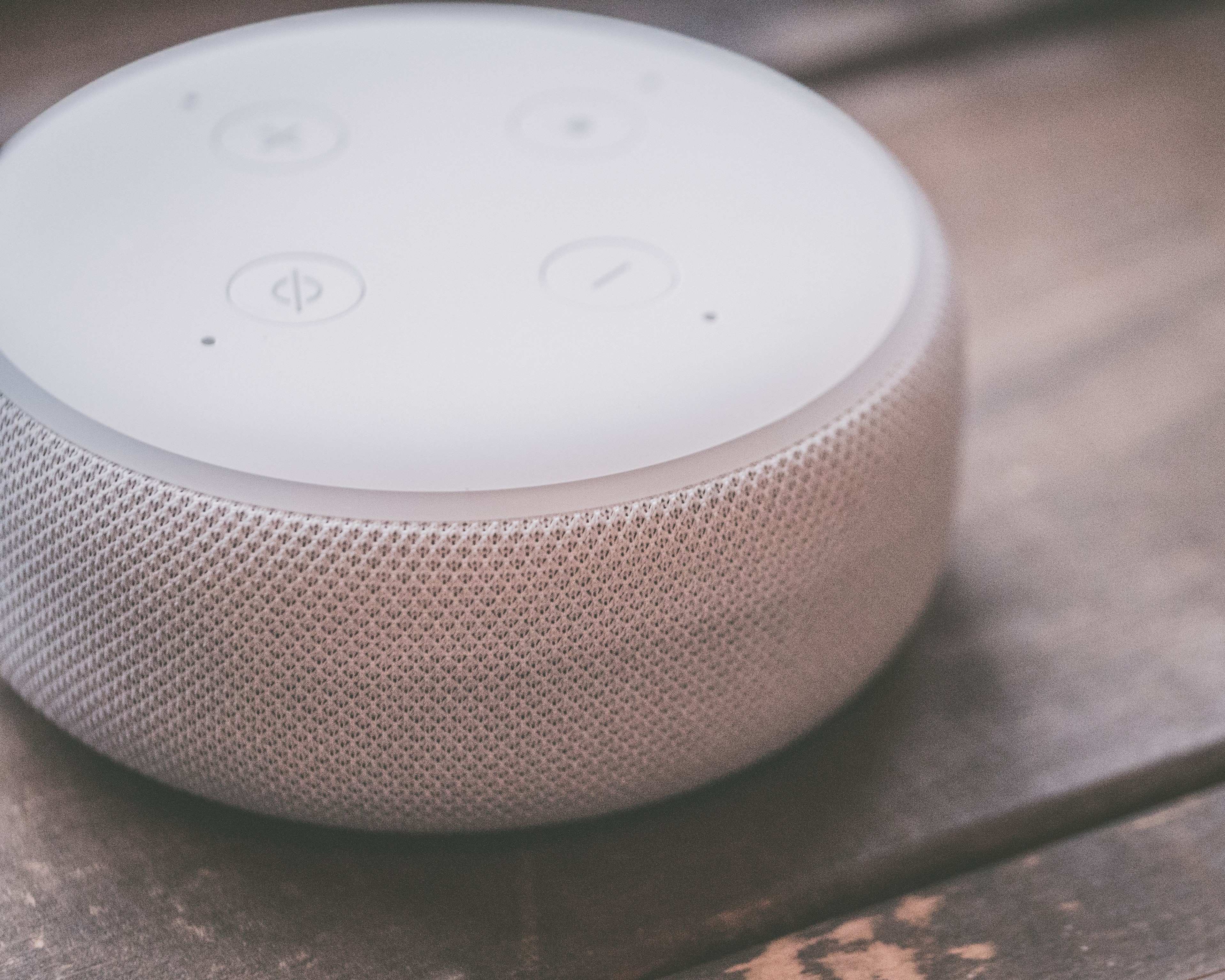