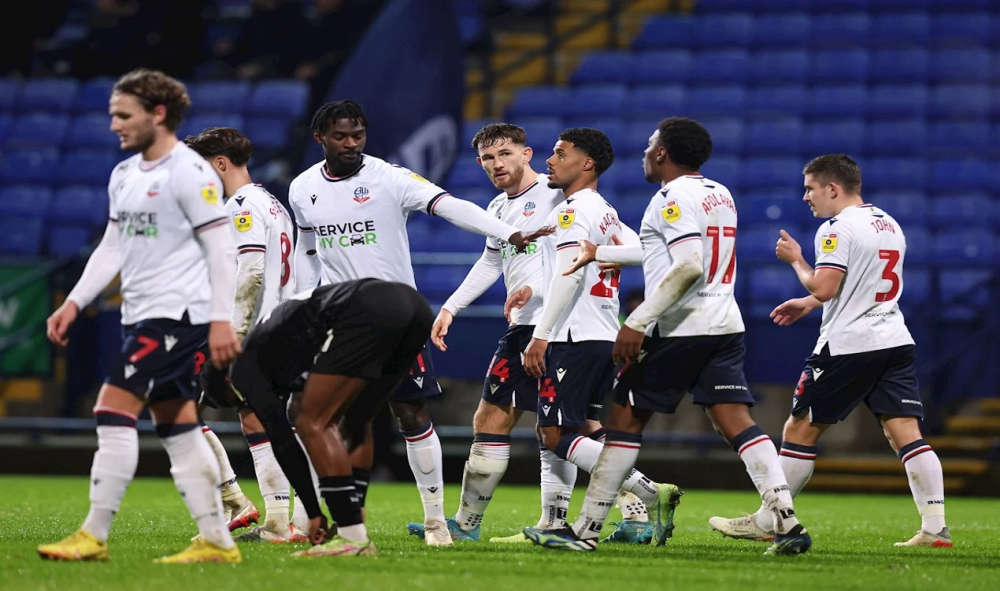 It’s back to Bolton for The Blues this weekend following Tuesday night’s 1-0 defeat to The Trotters in the Papa John’s Trophy.

Interim boss Simon Bassey took Pompey to the University of Bolton Stadium just a few days ago and now it’s time to return, this time League One matters on the agenda.

It’s time to take another look into the side chasing promotion to the Championship.

The 41-year-old was confirmed as their new head coach in July 2020 after a week of uncertainty, with Bolton’s initial approach to nab him off of Barrow rejected by the League Two outfit - Both sides were able to agree a compensation fee of around a quarter of a million pounds just days later.

Although Evatt lost his first 4 competitive games in charge of The Trotters, he was able to lead them to a successful season in the 4th tier, winning automatic promotion on the final day of the season, following a 4-1 victory over Crawley Town.

His role was changed from head coach to manager after just 6 months at the helm and he has since gone on to record 65 wins from 139 competitive games in charge.

The Trotters have recently signed 23-year-old forward Dan Nlundulu on a loan deal until the end of the season from Southampton.

Nlundulu had spent the first half of this campaign on loan with Cheltenham Town, scoring 4 goals in 23 league appearances.

He has also contributed to 3 league assists and 1 goal in the Papa John’s Trophy this season - As a result he was cup-tied for Tuesday’s game at the University of Bolton Stadium. 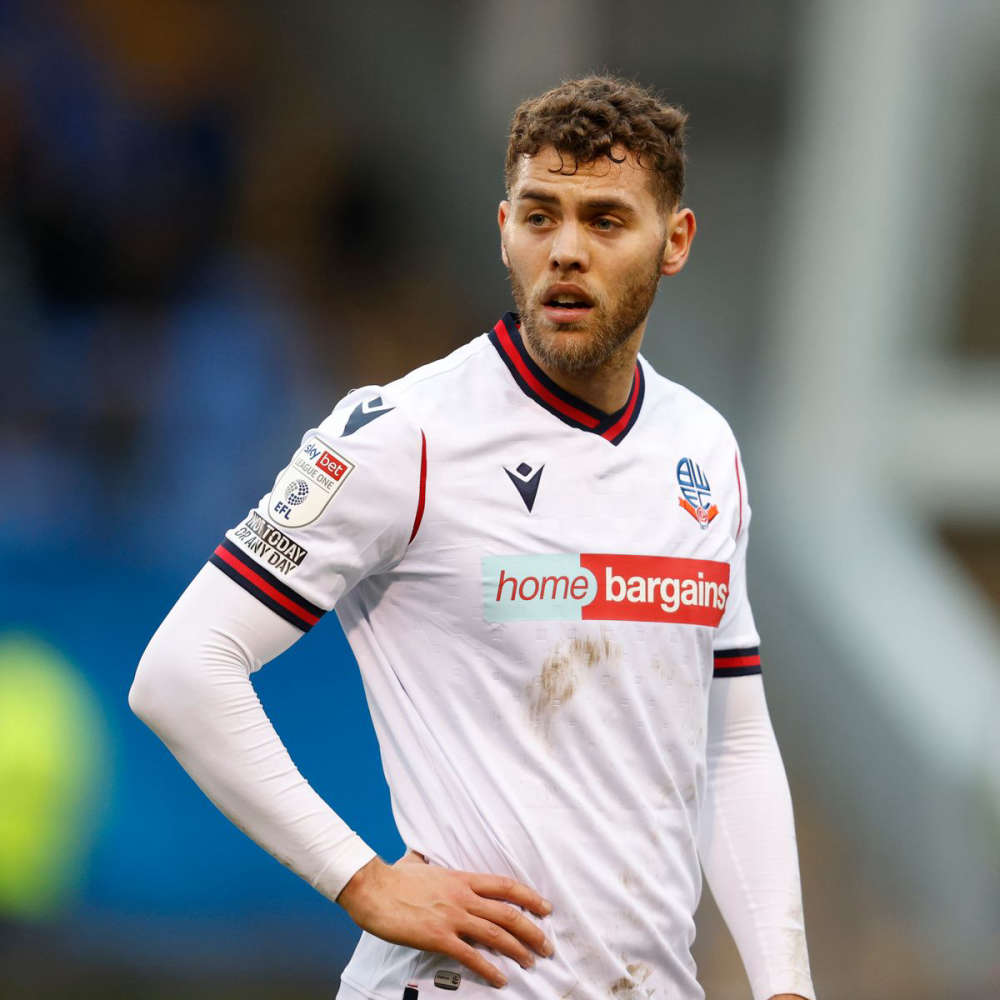 Since arriving midway through last season, 27-year-old striker Dion Charles has been a revelation for Bolton.

The striker joined on a 3-and-a-half year deal for a reported fee of around £320,000 in January 2021 from League One rivals Accrington Stanley and has since found the back of the net on 19 occasions for The Trotters.

Charles has this season scored 8 league goals, as well as 2 in the Papa John’s Trophy and 1 in the Carabao Cup - More strikes than any of his teammates so far.

Ian Evatt’s side are doing quite well in League One this season, currently sitting 5th in the table after 25 games, 10 points ahead of The Blues in 13th.

They’re unbeaten in 6 across all competitions now with their most recent outing a 1-0 victory over Pompey at the University of Bolton Stadium in midweek, a result which saw them progress to the Semi-Finals of the Papa John’s Trophy.

Can The Blues exact a bit of revenge on Bolton after Tuesday’s defeat?

All of the unmissable action on Pompey Live with Robbie James, Jake Smith and Jay Sadler from the University of Bolton Stadium - Coverage commences at 2pm on Saturday the 14th of January for a 3pm kick-off!