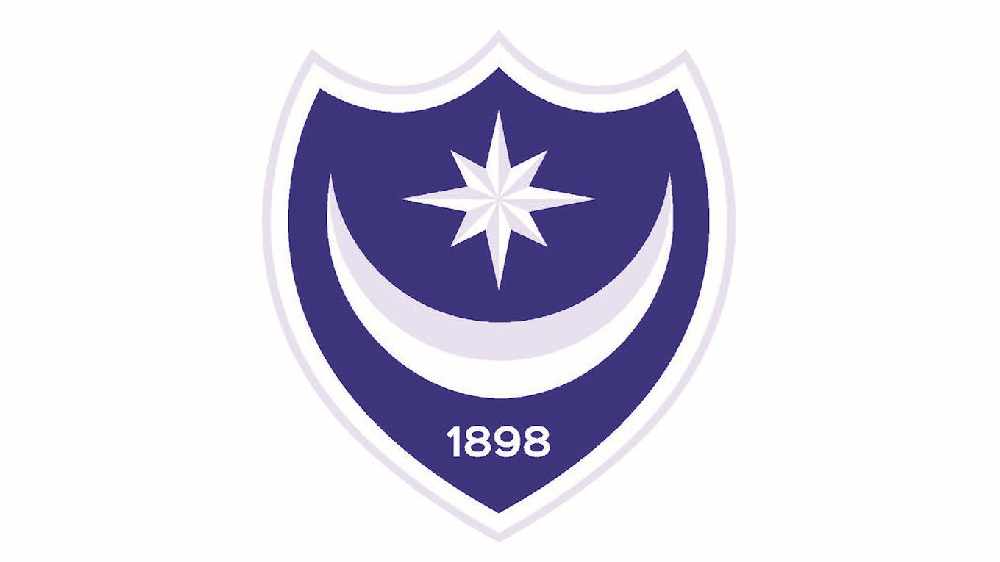 After must speculation the blues finally revealed their new club crest.

As part of the process, the club met with various supporter groups and the Pompey History Society, as well as publishing two fan surveys, each attracting around 5,000 responses. The two designs were unanimously approved at the last Heritage and Advisory Board meeting in February.

The club will use both logos from the start of the 2018/19 season. The first, a more traditional design, will appear primarily on the club’s shirt, while the other, which has been given a more contemporary feel, will be used to develop other merchandising and commercial opportunities. 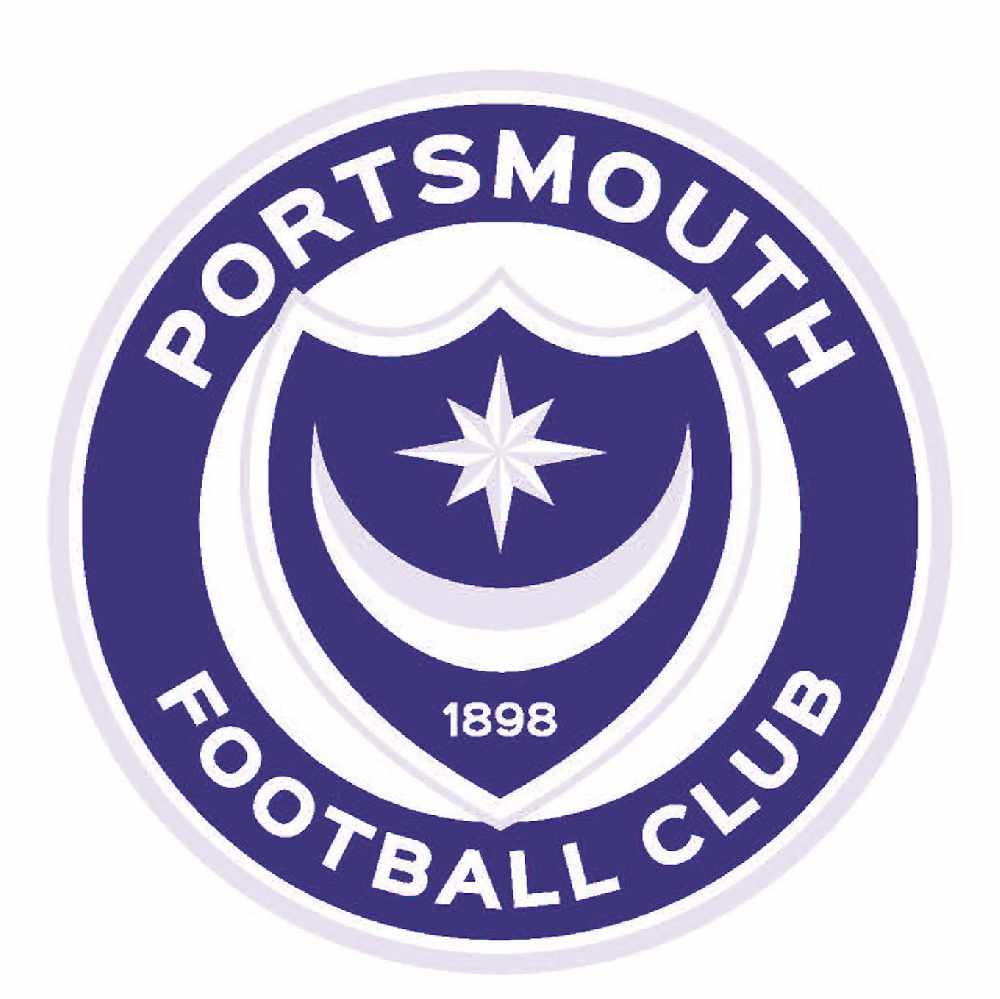 Commercial Director Anna Mitchell explained the rationale: “This is an important step forward for the commercial success of the club. First of all, we wanted to keep as closely aligned to the old crest as possible. I am delighted with the result.

“These two new designs will enable us to have a modern, yet traditional brand and allow the club to generate additional revenue opportunities through branded merchandise in the UK and hopefully abroad. Portsmouth is an iconic football club and this new crest reflects that history and heritage.”

Colin Farmery, who managed the supporter consultation exercise for the club, as well as chairing the Pompey History Society, said: “These two new crests very much chime with the best traditions of the club.

“Over its 120-year history Pompey have had many different badge designs and these two variations, which maintain the star and crescent while giving a nod to the club’s year of foundation, should be welcomed and worn with pride by supporters.”

Chief Executive Mark Catlin added: “I am really pleased with the final outcome. This is another key building block in place to commercially protect the club going forward. We put various ideas and options out for consultation, taking on board fans’ views before arriving at the final design.

“The feedback supporters gave us played a huge part in refining the designs and I’d like to thank fans for the constructive way they engaged in the process.”

Let us know your thoughts on the new crest and badge!