Pompey have signed David Wheeler on a season-long loan deal from QPR. 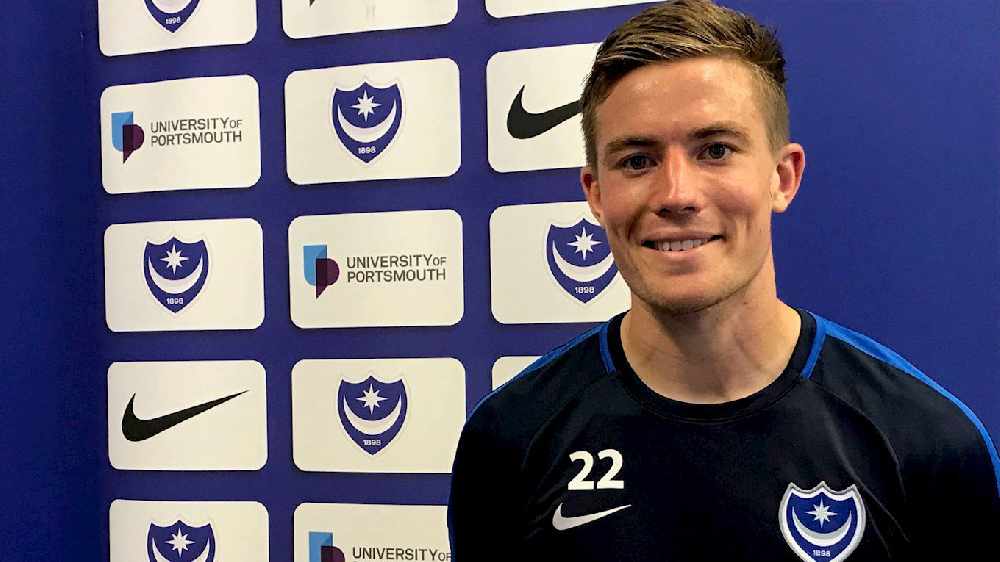 The 27-year-old winger will wear the number 22 shirt during his time at Fratton Park.

Blues boss Kenny Jackett said: “He’s an attacking wide player, who can be used on either side and has an impressive goalscoring record.

“He hasn’t quite made the breakthrough at QPR, but had a number of seasons at Exeter and was very keen to come here. It’s our first loan signing and supplements the good base of our own players that is already here at Pompey.

“We’re pleased to bring his attacking qualities into our group and are grateful to QPR for letting him come here.”

Wheeler joined QPR from Exeter 12 months ago and has scored one goal in nine appearances for the Championship outfit. The former England Schoolboys international played youth team football with Brighton, then began his senior career by featuring for Lewes and Staines.

He signed for Exeter in the summer of 2013 following a successful trial and played a total of 171 times, finding the target on 39 occasions. Wheeler’s final season with the Grecians included a run of eight goals in seven successive games, while he also hit the net at Wembley in a play-off final defeat.

He twice grabbed winning goals against Pompey at Fratton Park, settling encounters in September 2015 and January 2017.

What do you think of the new addition to the Pompey squad? Let us know in the comments below.