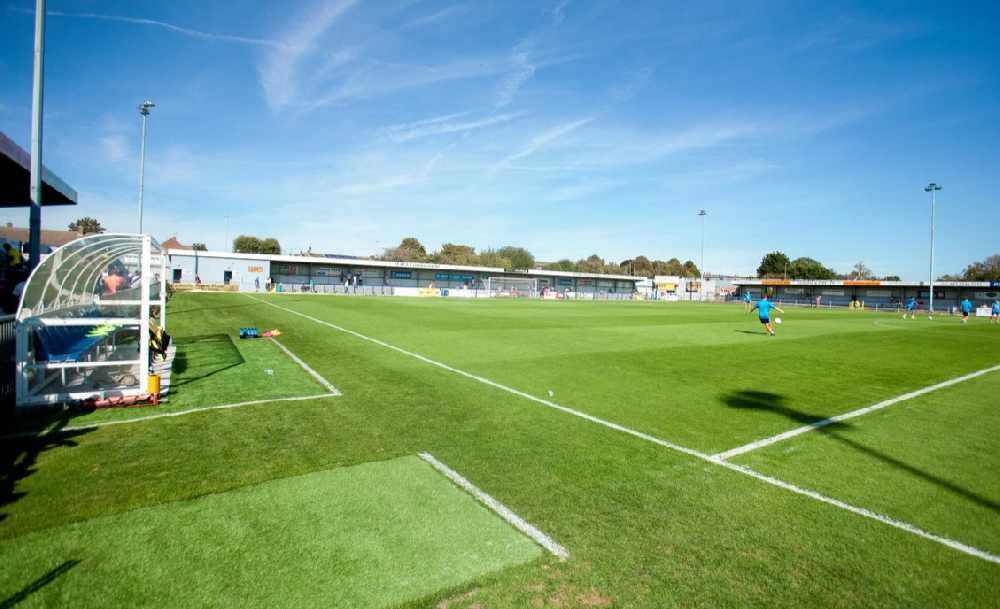 Havant & Waterlooville's Westleigh Park will become the new home of the Portsmouth FC Women, as of the start of the 2020/21 season.

The National League South side will groundshare with the Blues Women's team as well as local non-league outfit Clanfield FC from the start of the new campaign.

Jay Sadler's side had previously played their home fixtures at Baffins Milton Rovers' PMC Stadium, however found it difficult to fulfil fixtures due to the pitch being constantly waterlogged. Heavy rainfall on a weekly basis played a huge part in keeping the Blues away from their Baffins base.

At one stage during last term, the Women went months without hosting a match on home turf and eventually had to turn to Gosport Borough on a temporary basis.

The Hawks are now able to rent their ground out as a result of a newly, state of the art, installed 3G pitch, which was announced earlier this summer.

The Women kick off their new season away to Yeovil Town on Sunday the 20th of September and will play their first game at their new 6,000 capacity home on Sunday the 11th of October, when Plymouth Argyle make the journey along from Devon.

Henry Deacon will have more on this story, as well as all the latest local non-league and Women's developments, when Over The White Line returns to the airwaves on Wednesday the 30th of September!