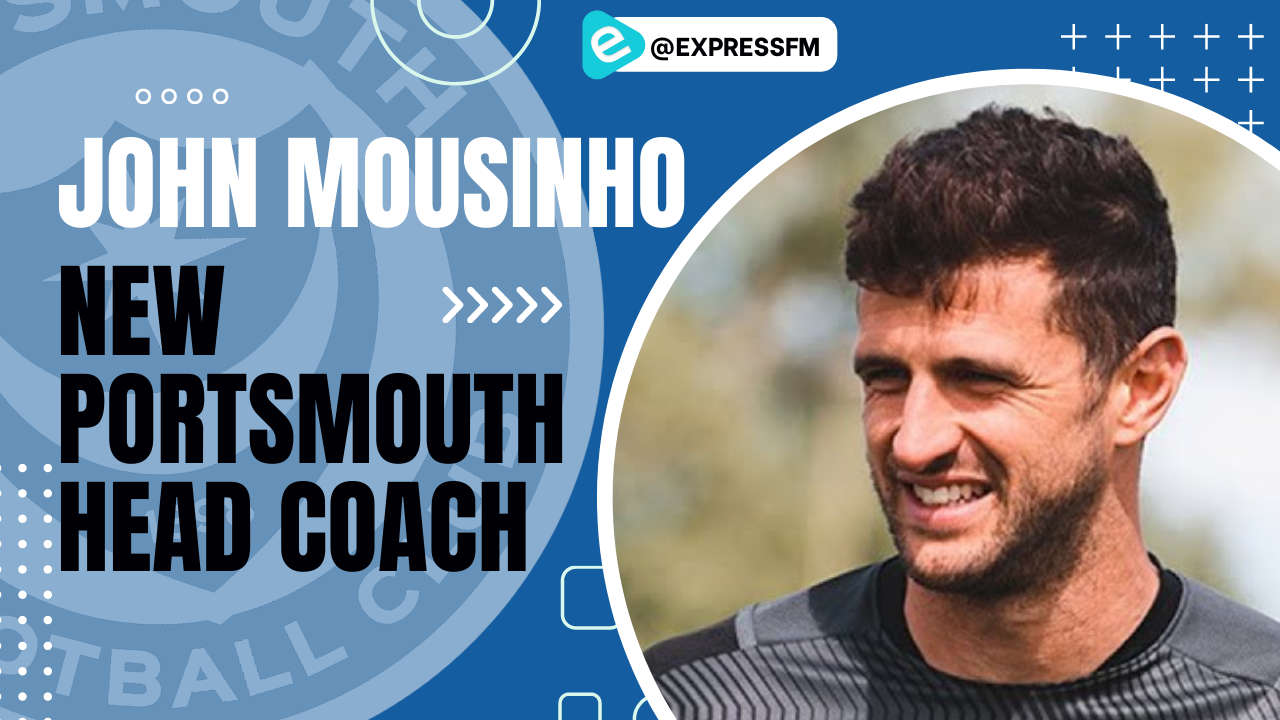 The 36-year-old joins the club from Oxford United, where he had recently spent time as a player-coach.

It has been reported that Portsmouth had conducted interviews with the likes of Liam Manning and Ian Foster earlier in the week, however it's the lesser-experienced John Mousinho who has been selected instead.

Simon Bassey and Lorenzo Dolcetti have both left the club with immediate effect and a new assistant will be brought in.

Mousinho, who has been plying his trade in defence across a playing career spanning over 17 years, spent five and-a-half seasons at the Kassam Stadium after signing for The Us from Burton Albion. The centre-half has featured on eight occasions for Oxford United this season, last running out in an FA Cup victory over Woking in November.

In July 2021, Mousinho signed a two-year contract extension with the club to become a player-coach - He has had no experience as a manager or head coach prior to his appointment at Fratton Park.

Mousinho replaces Danny Cowley, who was dismissed from the role on January the 2nd.

Cowley, who had held the post since his appointment in March 2021, recently released a statement alongside brother and assistant Nicky: "We would like to thank Portsmouth, the football club, the city and most importantly you the fans.

“To the owners, the players and the staff, Nicky and I are extremely grateful for the opportunity to have worked with you all. Our lives are better for meeting you.

“We couldn't bring the club the success on the pitch in the time that we were given. It is and will remain one of the biggest disappointments of our lives. For us, it is always to look in the mirror not out the window. To take responsibility for the situation, own it and to learn."

The full statement from the Cowley brothers can be found on Danny Cowley's Twitter page.

The new head coach will take charge of the Blues for the first time when they take on Exeter City at Fratton Park on Saturday.

Full reaction to the appointment of John Mousinho as Pompey's new head coach to come on the next instalment of The Football Hour, this Friday (the 20th of January) from 6pm with Jake Smith, Dean Adams and Jeff Harris.