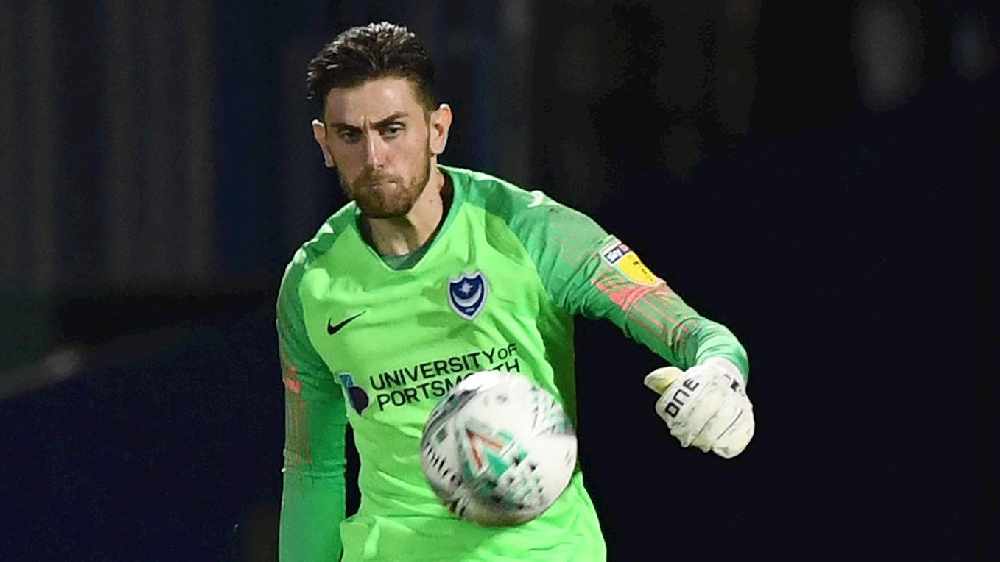 Trying to compile the events of the last week's transfer business at Fratton Park has been like trying to draw blood out of a stone… nonetheless, here's a round-up of all the ins and outs of the January 2020 transfer window so far for Pompey!

It took just two days for Kenny Jackett to make additions to his squad… 22-year-old left-back Steve Seddon made the switch on loan for the remainder of the season from Championship outfit Birmingham City on January 2nd.

Since joining the Blues, Seddon has featured in 4 matches, starting and finishing both League One matches since his arrival and also running out in both The FA Cup and the EFL Trophy. 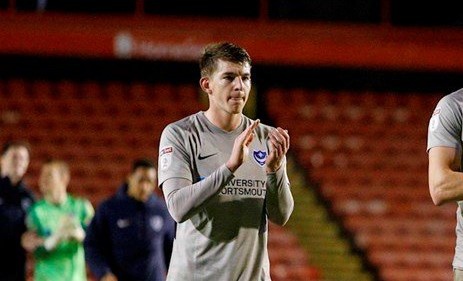 Four days later, Kenny once again dipped his hand into the non-league pot, recruiting Bromley forward Reeco Hackett-Fairchild on the 6th of January. The former Charlton Athletic youngster signed on an undisclosed fee which is believed to be a record figure sum for the National League side.

The next day, Barnsley midfielder Cameron McGeehan became Pompey’s 3rd winter signing. The 24-year-old joined, like Seddon, on loan until the end of the campaign. McGeehan, who broke his leg at Fratton Park whilst playing for Luton Town in 2017, scored his first goal on Tuesday night, his strike settled the EFL Trophy Quarter-Final tie with Scunthorpe United to send the holders to the Semis.

He will NOT be available for this weekend’s FA Cup tie against his parent club.

Moving on to departures, news broke on January 9th that full-back/central-midfielder Anton Walkes had sealed a permanent move to the United States - he returned to former employers Atlanta United, where he spent the 2017 MLS season on loan from Tottenham Hotspur. It is suggested that his move back across the pond was fueled by personal reasons, with his family still unsettled and waiting for him out in America

And finally, Luke McGee departed PO4 for League Two Bradford City on a loan deal until the end of the season. The Blues goalkeeper has been out of favour at Fratton Park since the arrival of Craig MacGillivray last summer, and the progression of academy product Alex Bass has only pushed the 24-year-old shot-stopper further down the Pompey pecking order. 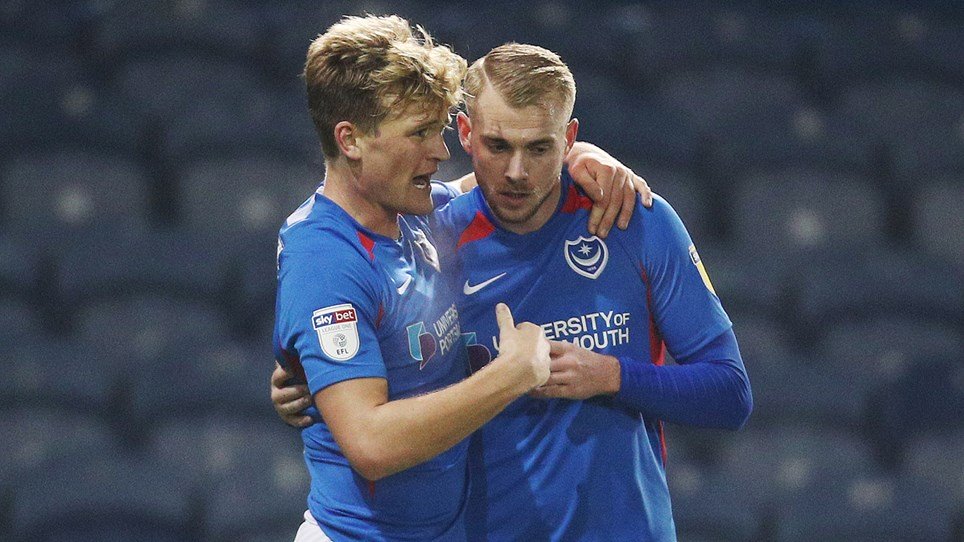 Elsewhere, striker Brett Pitman still remains linked to a move away, with both Swindon Town and Plymouth Argyle chasing his signature… and defender Paul Downing, who hasn’t yet made an impact to the Fratton faithful, is looking to move away just 7 months after arriving on the South Coast. A lack of game time hasn’t helped Downing’s personal progression and the return of Jack Whatmough certainly won’t improve the 28-year-old’s chances of bursting into the first team frame.

The Blues have been linked with the likes of Dimitri Cavare, Manny Monthe and Sammy Szmodics… however, none of the moves have materialised and the chances of the manager adding any more names to his squad are becoming rather unlikely. Attacking-midfielder Szmodics recently put pen to paper for a loan deal to League One rivals Peterborough United, so he definitely won’t be joining Pompey this month.

Do you think Kenny needs to further strengthen his squad, with just one week of the window remaining? Let us know by getting involved with the discussion on The Football Hour, every Monday and Friday from 6pm on 93.7 Express FM!