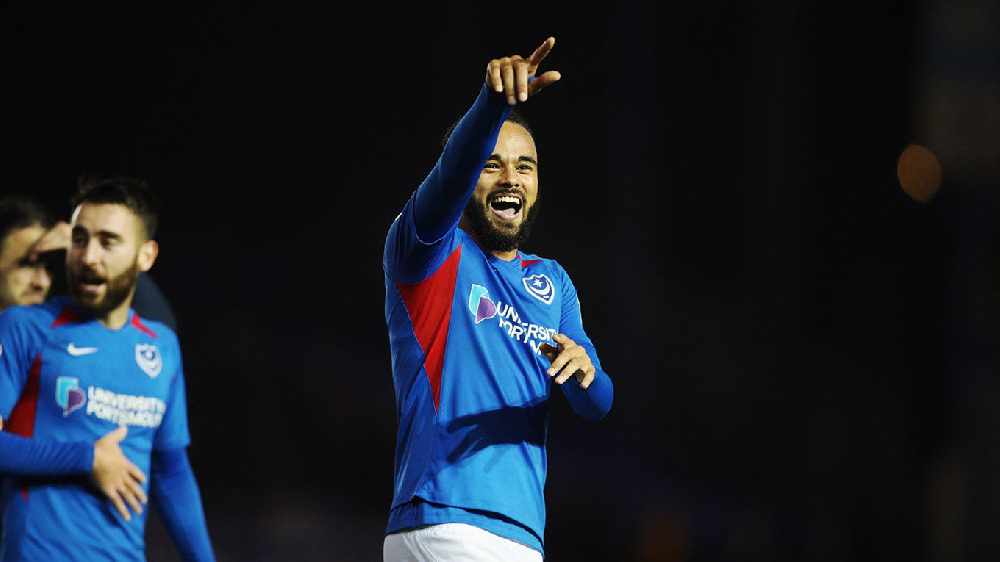 A slower week of ins and outs, but here's what you need to know about Week 2 in the January transfer window.

After a busy first week of business in the January transfer window, with players coming through the door left, right and centre, arrivals began to die down in week 2. In fact, there have been no new signings on the South Coast since our last update, however, the rumour mill continues to roll on.

The biggest story of the last 7 days was the departure of versatile 22-year-old Anton Walkes, who moved back to former club Atlanta United in the USA for an undisclosed fee.

The former-Tottenham Hotspur youth product spent the 2017 MLS season at the side nicknamed The Five Stripes, the club's inaugural campaign in the country's only professional division. It is believed that an unsettled family, who still partially reside in the States, was one of the main factors behind Anton's move back across the pond.

Continuing with players leaving PO4, Brett Pitman is still no closer to sealing a move away. Both Plymouth Argyle and Swindon Town are supposedly interested in signing the striker, who is just one appearance shy of his Portsmouth century, on loan until the end of the season.

Argyle have recently bolstered their attacking options with the signing of Scottish forward Ryan Hardie, who moved to Home Park on loan from Blackpool last week.

On contrast, The Robins of Swindon have recently lost in-form striker Eoin Doyle, who was recalled by parent club Bradford City on Wednesday. The ex-Blues man netted 23 times in 22 games for Swindon before returning to Valley Parade and, as a result, is top of the goalscorers chart in League Two.

Prior to Christmas, the Irishman scored in 11 consecutive matches for Swindon, equalling the record of the same feat achieved by a player at the club. Having lost Doyle this month with no sign of getting him back, Brett Pitman's move to the County Ground looks increasingly more likely. 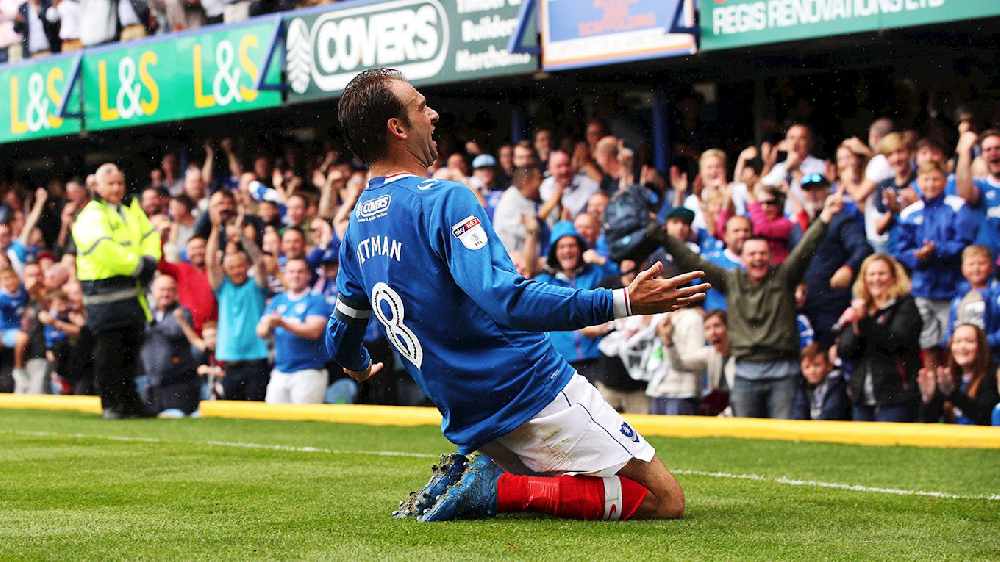 And defender Paul Downing could still leave the club in January, with manager Kenny Jackett confirming at Thursday's press conference that his departure this month is likely.

Both Aaron Pierre and Manny Monthé, who play as centre-backs for Shrewsbury Town and Tranmere Rovers respectively, remain on the Blues' radar, however, neither of the transfers have materialised as of yet.

Meanwhile, there is one player who could be putting pen to paper sooner rather than later. Barnsley right-back Dimitri Cavaré is close to linking up with the club on a permanent deal. The 24-year-old Guadeloupean defender is blessed with both pace and the ability to lead a counter-attack, as well as possessing the ability to stand strong against opposing wingers with his menacing 6 foot 1 inch frame.

Manchester United full-back George Tanner has also been linked with a loan move to Fratton Park. The 20-year-old is currently on loan at League Two Morecambe but reports suggest that could be cut short in order for United to step up his progress into the 3rd tier.

There are also whispers of Wolves defender Dion Sanderson (20) and Rochdale midfielder Ollie Rathbone (23) linking up with Kenny Jackett, although at the moment these are nothing more than paper talk.

Catch all transfer news, rumours, and discussion on the Football Hour, Mondays and Fridays at 6pm.