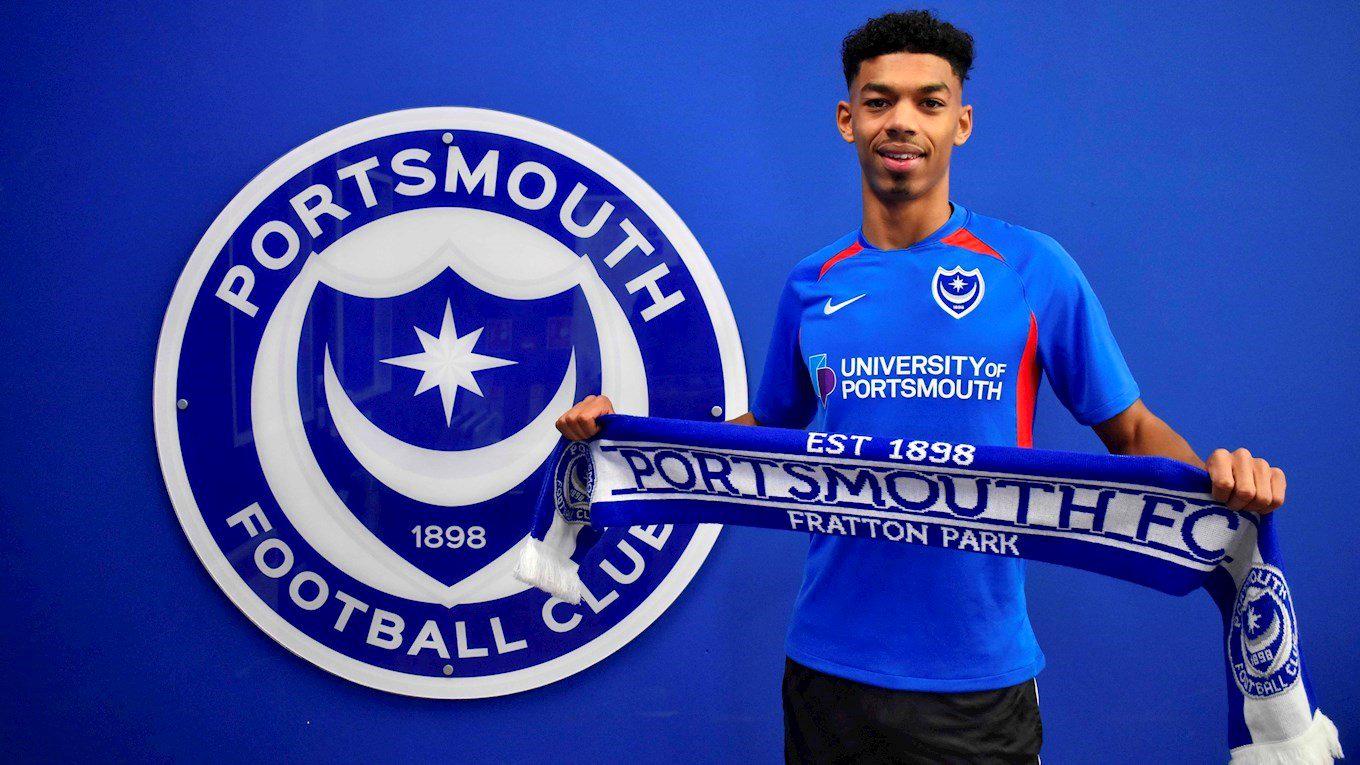 It's been a busy first week of the January transfer window for the Blues. Here's everything you need to know!

A hectic December schedule of fixtures coincided with the prolonged, yet inevitable flurry of rumours flying around the club.

One name ever present amongst those whispers was 21-year-old Reeco Hackett-Fairchild, an up-and-coming forward at National League side Bromley.

Hackett-Fairchild only joined The Ravens in the summer of 2019, having previously been at Charlton Athletic, but his time at Hayes Lane was indeed cut short on January 6th, when Pompey announced his arrival on a 2-and-a-half-year deal (with the club holding an option to extend his stay by a further 12 months).

However, Reeco Hackett-Fairchild wasn't the first arrival at Fratton Park...

The January transfer window is usually a time of uncertainty and disappointment for Blues fans but this time around, Kenny and Co. seem to have gotten off to a flyer! 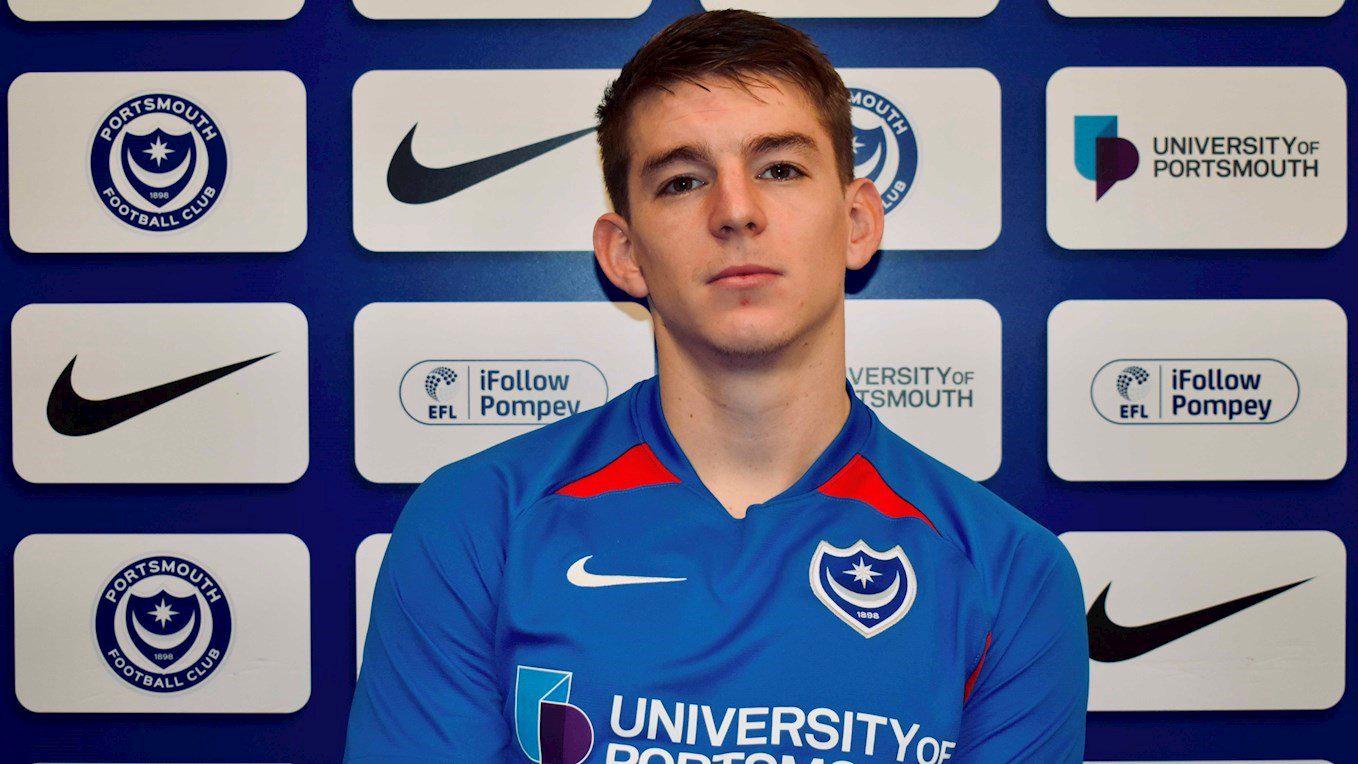 The first of the three players currently penned down this month was young Birmingham left-back Steve Seddon, who joined on loan until season's end.

The 22-year-old plies his trade at left-back and is expected to fill that role at least until Lee Brown and Brandon Haunstrup return from their respective injuries.

The Brum loanee is currently the only left-footed left-back at the club.

It is unknown as to whether or not Seddon will retain his place in the back four when Brown and Haunstrup begin to recover, but judging by his performance at Fleetwood in The FA Cup, he looks set to be a strong acquisition to the squad... even if the gaffer decides to move him into midfield.

Kenny Jackett told the media last week: "He had a good debut, he should be pleased with that and will be able to build on it."

"When the likes of Lee (Brown) and Brandon (Haunstrup) come back, we will be able to adapt as well because Steve cannot just play left-back, but in a left-midfield role as well." - he added. 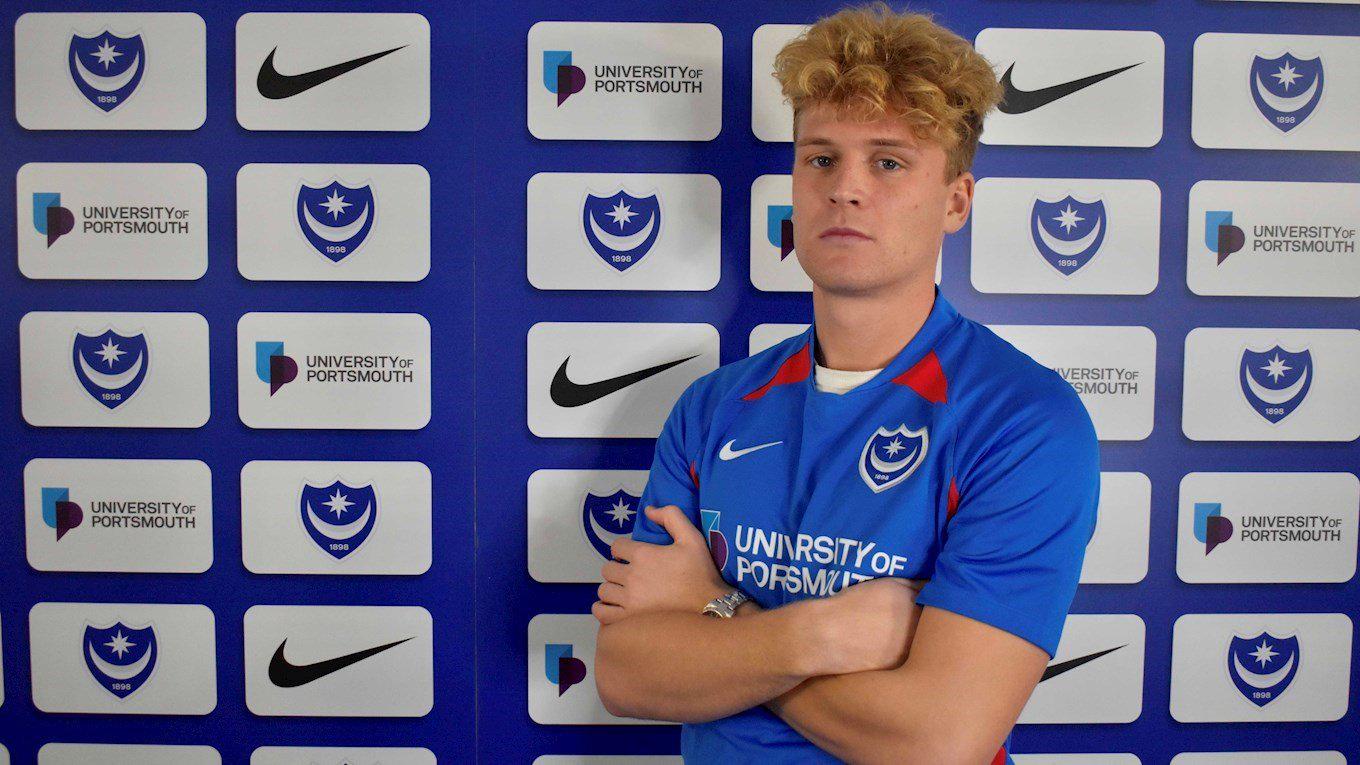 Pompey's 3rd and, at the time of writing, most recent signing came in the form of Cameron McGeehan, who joined on a short-term loan until the end of the season from Championship outfit Barnsley, who coincidentally were the team the Blues drew in Round 4 of The FA Cup.

McGeehan is 24-years-old, plays in central-midfield and you may remember him from his time at Luton Town, back in the League Two era.

He can play in both the attacking and defensive regions of the midfield and is expected to challenge for the no. 10 role at Pompey - a position which has yet to have been properly filled this season.

It could be interesting to see if his abilities are utilised alongside captain Tom Naylor at some point... one of McGeehan's best qualities is his desire to track back and act as a unit in front of the defence.

The Northern Irishman has represented his country at youth level, playing for the Under-17, Under-19 and Under-21 sides, however he has yet to receive a senior call-up.

Other players who are rumoured to be joining the club include Bristol City attacking-midfielder Sammy Szmodics, Shrewsbury Town and Grenadian centre-back Aaron Pierre, as well as Cameroonian defender Manny Monthé, who is currently contracted at Tranmere Rovers.

There have also been players linked with moves AWAY from PO4.

Fan favourite Brett Pitman could be joining a League Two side on loan until the end of the campaign, with both Plymouth Argyle and Swindon Town reportedly interested.

Out-of-favour centre-back Paul Downing could have his time down South cut short if the right team comes in for him. 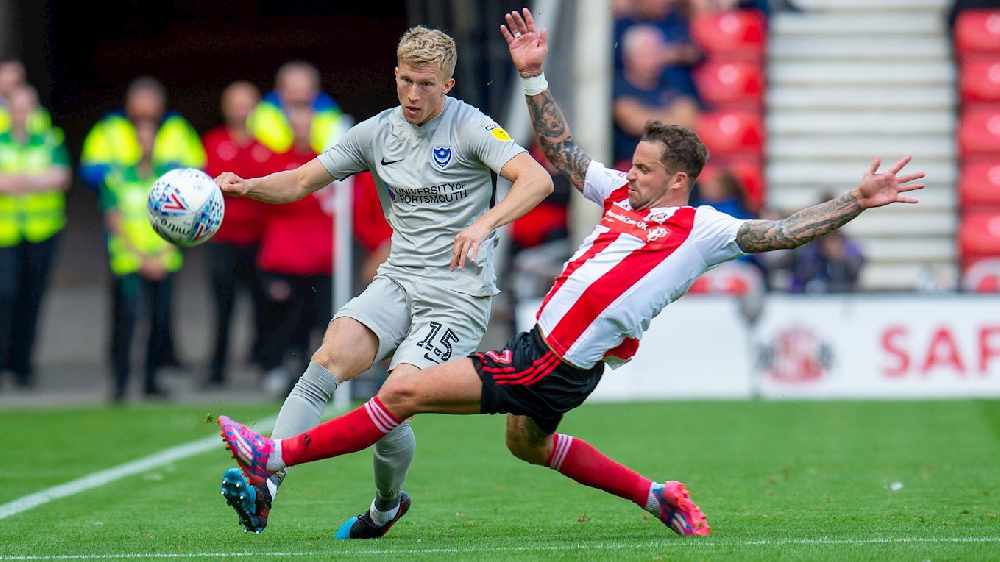 And Rangers loanee Ross McCrorie may have his stay ended prematurely. The Scotland Under-21 captain is currently sidelined with a recurring hamstring injury and was spotted in the week boarding a plane to Dubai, where Steven Gerrard's side are set to take on Uzbekistani Super League champions Lokomotiv Tashkent on Saturday for a friendly.

Let us know you thoughts on these signings below or tweet @expressfm and listen to the Football Hour every Monday and Friday evening from 6pm for all the latest transfer updates discussion!