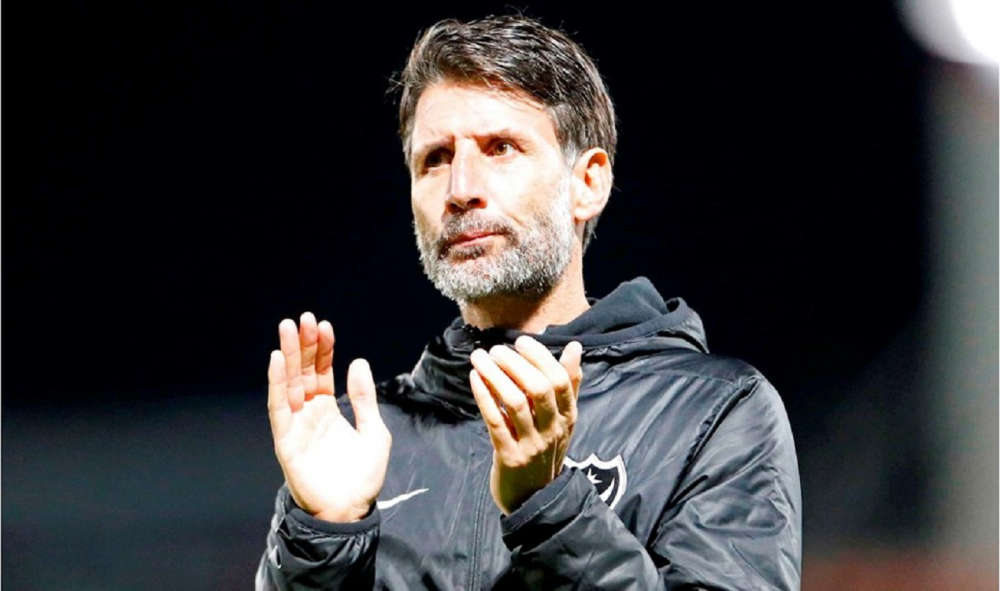 Portsmouth Football Club has today announced that Danny Cowley has been relieved of his duties as head coach.

The former Lincoln City and Huddersfield Town boss will part ways with the club after almost two years in charge.

Portsmouth currently occupy 12th in the League One standings and have only secured 1 league victory from their previous 14 attempts.

Cowley was initially appointed on a temporary basis on the 19th of March, 2021, following the dismissal of his predecessor Kenny Jackett.

The 44-year-old was tasked with rescuing Pompey’s 2020/21 season, with The Blues then sat 10th in League One and winless in five league matches.

Since taking over, the Cowley Brothers have overseen 42 wins from 97 games in charge, guiding Portsmouth to 8th and 10th place finishes in the 3rd tier.

Chief Executive Andrew Cullen said: "We are desperately disappointed that, following our recent run of results, we have today made the difficult decision to part company with Danny and Nicky.

“Both Danny and Nicky have given everything to Pompey, working so hard inside and outside of the training ground with a determination to bring success – not just to the football club, but to the city of Portsmouth and the wider community.

“Danny and Nicky both really understand Portsmouth and they should look back with pride at the progress and innovation they have delivered at the club.

“We will forever be grateful to them for their personal commitment towards reinvigorating the special connection between the football club and our community. We all wish Danny and Nicky success in everything they go on to do.

"We must now look forward and with 24 league games still to play, we will focus all our efforts towards delivering the targets we set for this season. The search for a new coaching team will commence immediately."

Reaction to this news to come on the next instalment of The Football Hour with Jake Smith on Friday the 6th of January.