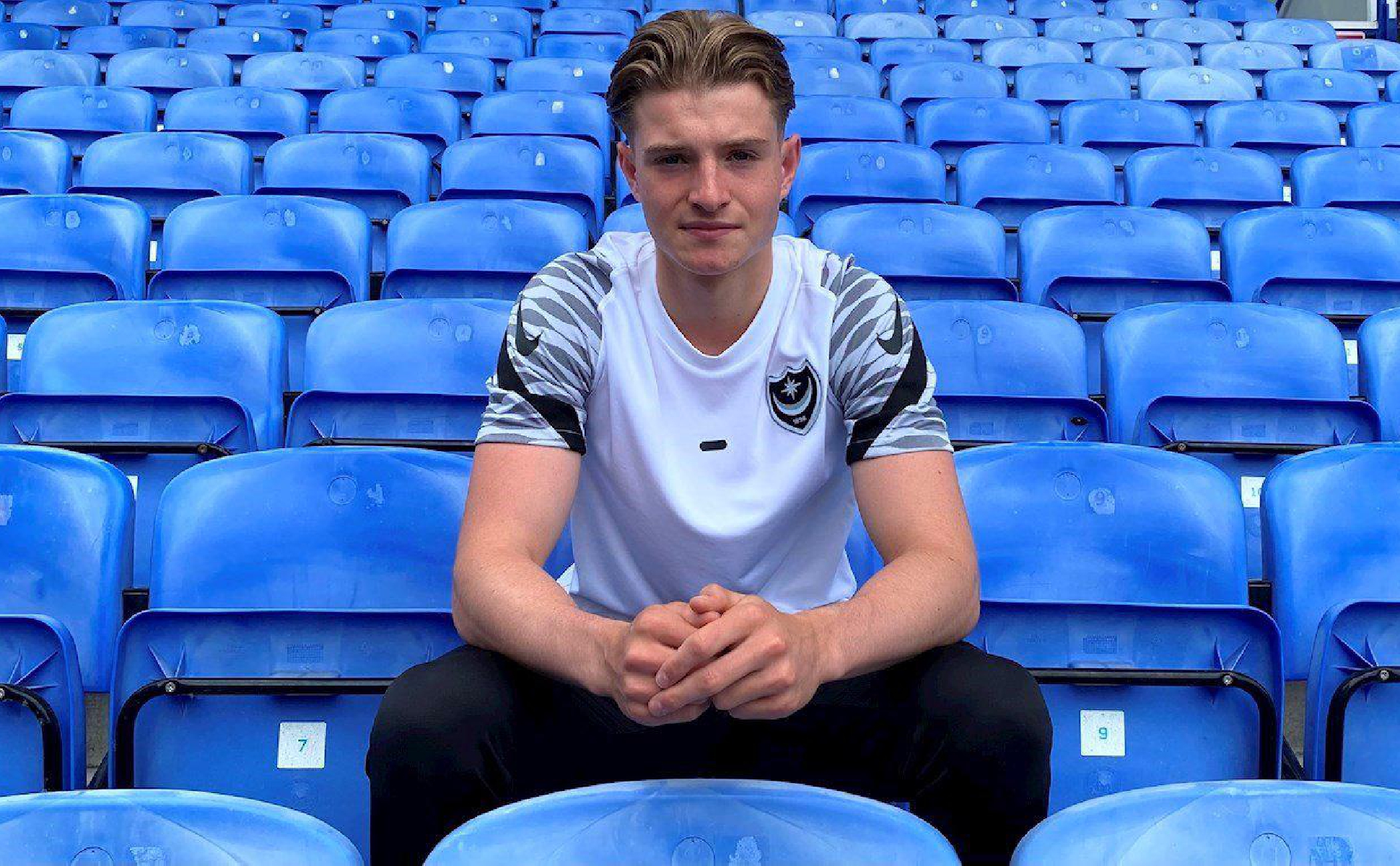 The left-back has put pen-to-paper on a three-year deal and is now contracted at Fratton Park until 2024.

Vincent comes in from National League outfit Bromley on an undisclosed fee and becomes Danny Cowley’s first signing as head coach of the Blues.

Cowley told the Portsmouth Football Club media team: “We are delighted to sign Liam on a development contract. He first came to our attention when he played for Bromley against our U18s in the FA Youth Cup.

“He has subsequently made a number of first-team appearances at National League level, playing a part in helping Bromley reach the play-offs.

“While there was lots of interest from a number of Premier League and Championship clubs, he believed Pompey to be the right club for his continued development. Having played senior football already, he wanted to go into a first-team environment. 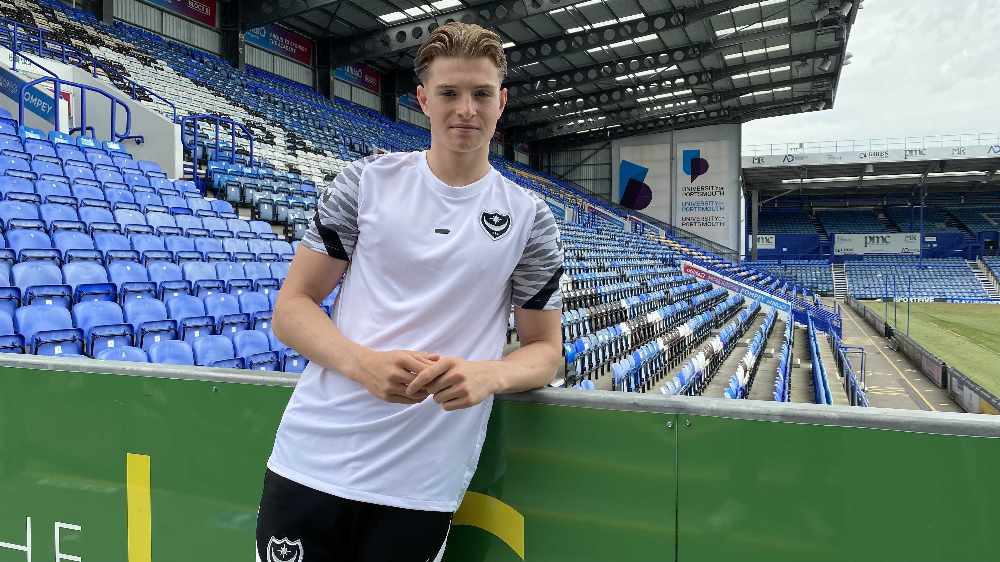 “The recruitment team identified Liam and watched him play for both the youth and first teams at Bromley.

“He has a lovely left foot and excellent physical attributes. Offensively, he carries real threat with ball carrying skills and crossing ability. He is also a set-piece taker. He has work to do on the defensive aspect of his game and we look forward to working with him on the training ground to develop this area of his performance.

“What was most impressive about Liam when we met him was his humility to learn and to get better. We now have two exciting young, attacking full-backs at the club in Haji and Liam – both have outstanding athletic potential and we will work with them to develop their game.

“This, accompanied by an excellent learning capacity, are qualities we look for when signing young players. Our plan for both of them is to provide an engaging environment and challenging games programme.

“We will monitor their progress during pre-season. Our aim is to get them regular football at first team level this season – this is vital at this stage of their development. We anticipate this being via a loan pathway, but are always open-minded. As we have seen many times before, young players can make outstanding progress and force their way into the side.”

Vincent only made his debut for Bromley back in February of this year, in a 2-0 league win over King’s Lynn Town.

He went on to feature seven times for the Ravens, who finished in the National League play-offs.

Delighted to sign for @Pompey can’t wait to get started, the hard work starts now💙☝🏼 https://t.co/VEXf5EtVtd