Six: The Musical is coming to the Kings Theatre 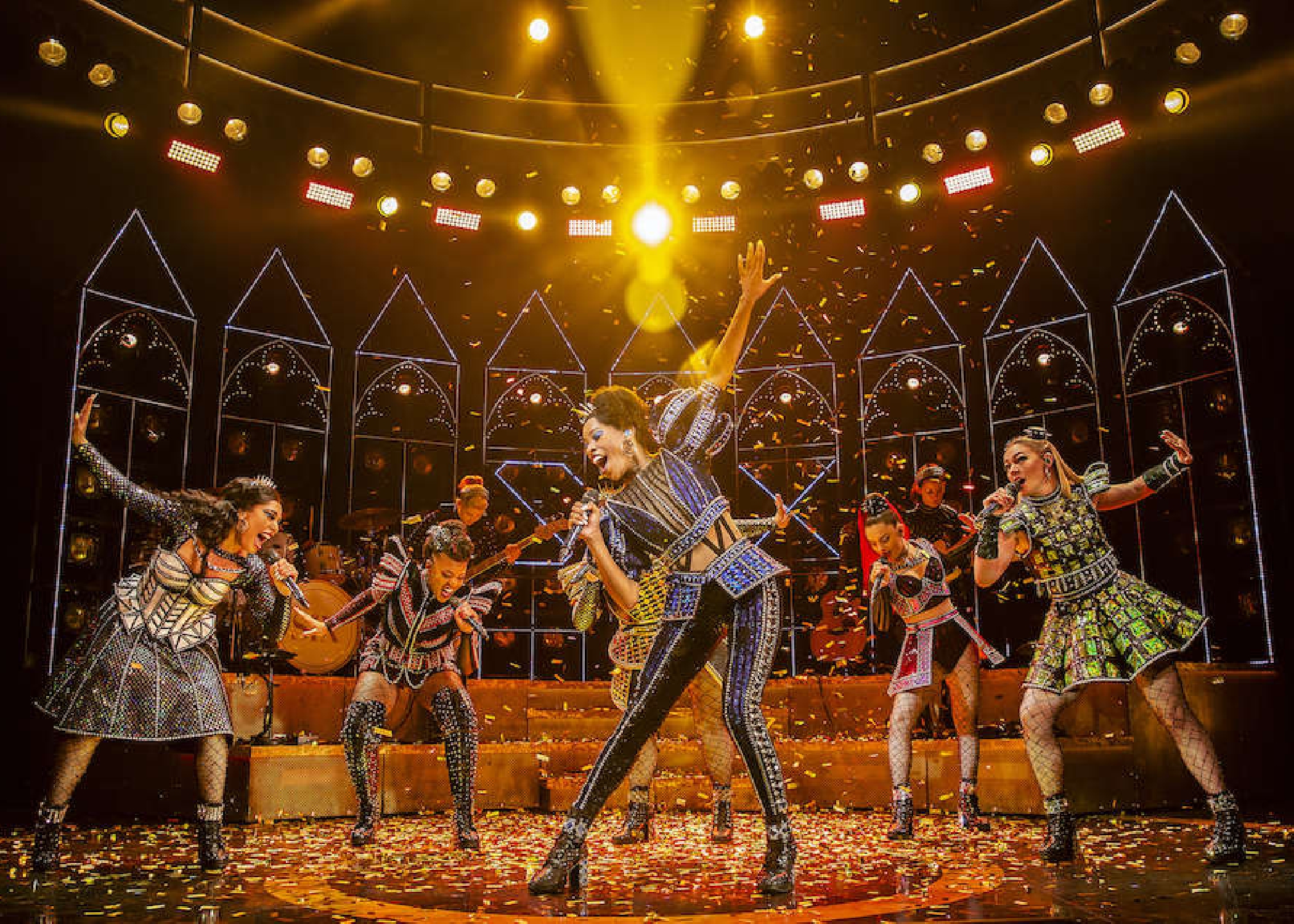 The crowning glory of Broadway, the West End and beyond, the international smash hit musical SIX makes its royal visit to The Kings Theatre, following its previous sell-out success on tour!

Winner of the 2022 Tony Award for ‘Best Original Score’ and ‘Best Costume Design’, the 2022 Whatsonstage Award for ‘Best West End Show’ and a Gold-Disk winning album, this sell-out Tudor take-off has ‘an incredibly strong and powerful message’ (The Australian) and is ‘pure entertainment’ (New York Times).

From Tudor Queens to Pop Princesses, the six wives of Henry VIII take to the mic to tell their tales, remixing five hundred years of historical heartbreak into an 80-minute celebration of 21st century girl power. These Queens may have green sleeves but their lipstick is rebellious red. 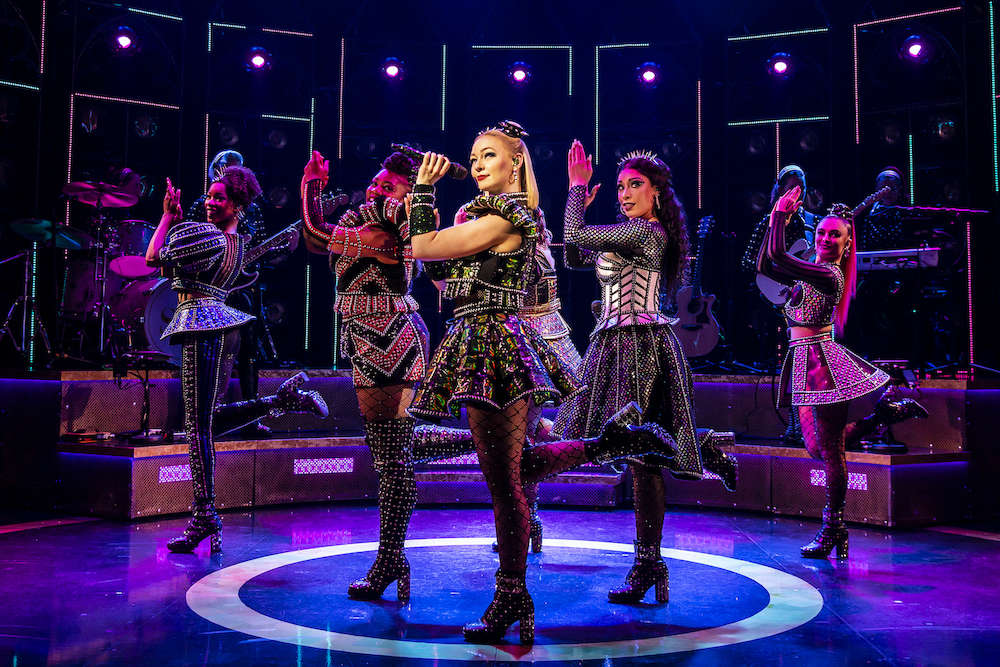 Six the musical is showing at the Kings Theatre from the 11th - 15th October 2023. The theatre encourages signing up to their membership scheme to purchase tickets as they are expecting huge demand. Tickets to members on sale from Friday 18th November and general sale Monday 21st November. Book on the Kings Theatre website kingsportsmouth.co.uk.

★★★★★
‘Exhilarating entertainment from six killer Queens. They will, they will rock you!’
Daily Express