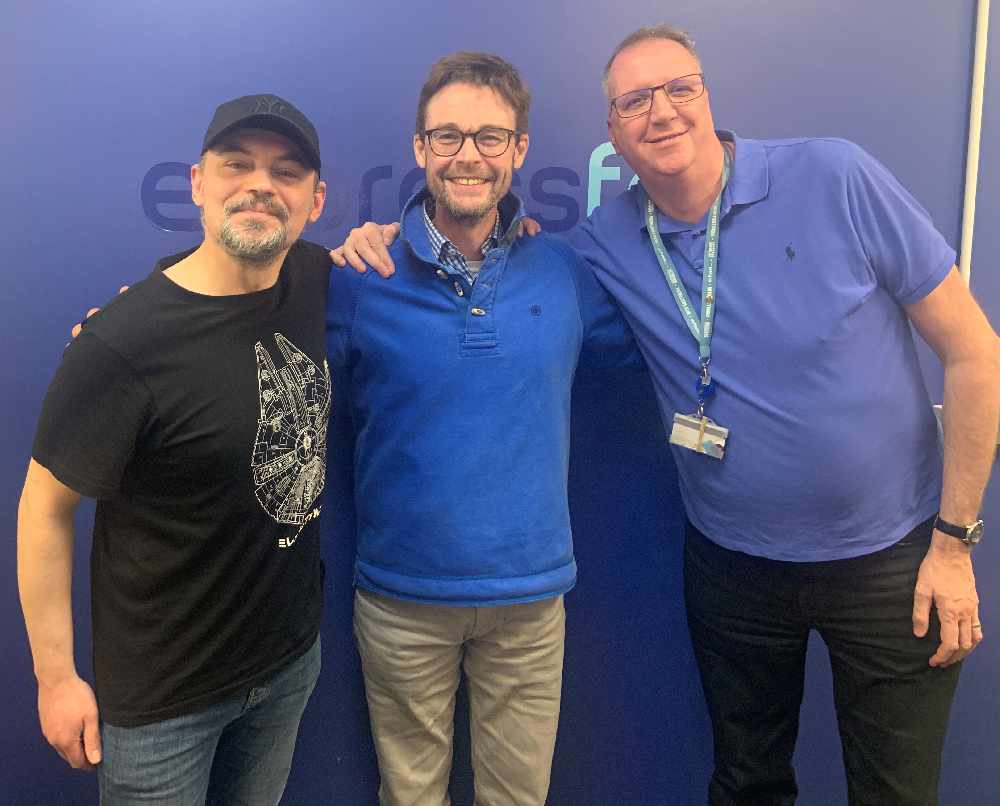 Bournemouth born and Emsworth based filmmaker Mark Blaney, whose production company Footprint Films are behind the thrilling new cinematic prison drama 'Escape From Pretoria' (based on a true story), stopped by the studio today for a chat about the film with our very own Jon Brown and Darren Gamblen.

If you missed it, you can listen again below:

'Escape From Pretoria' is in cinemas and available on Video On Demand now via Signature Entertainment. Get further details of cinema screenings at http://www.findanyfilm.com.