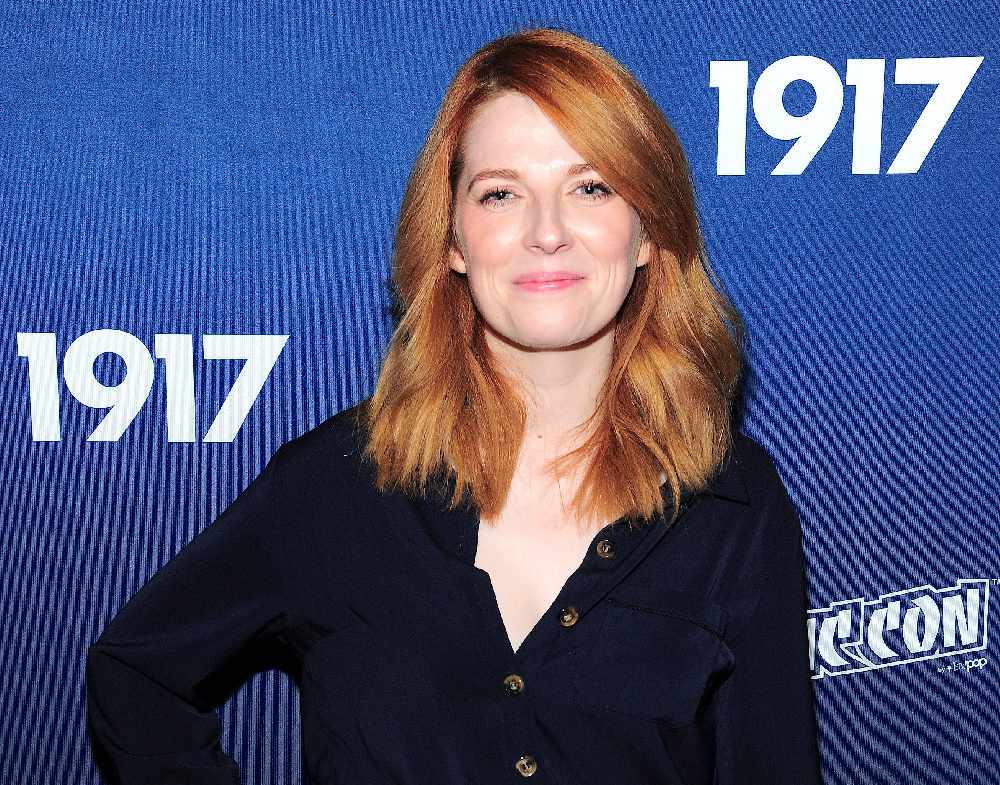 Jon Brown recently caught up with the wonderful Krysty Wilson Cairns, who is the multi award nominated writer of '1917'. The phenomenally epic World War I film from 'Skyfall' director Sam Mendes. It has deservedly received plenty of awards buzz and praise. Listen again to the interview below.

1917 opens at the Vue Cinema in Gunwharf Quays and in all cinemas across Portsmouth this Friday, 10th January. 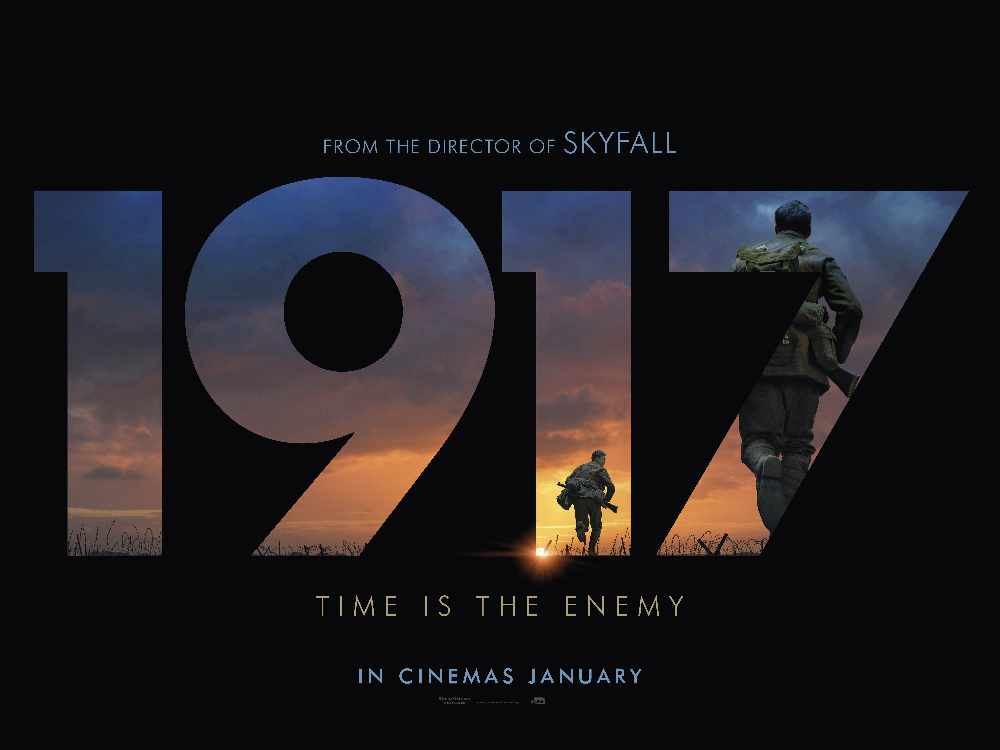