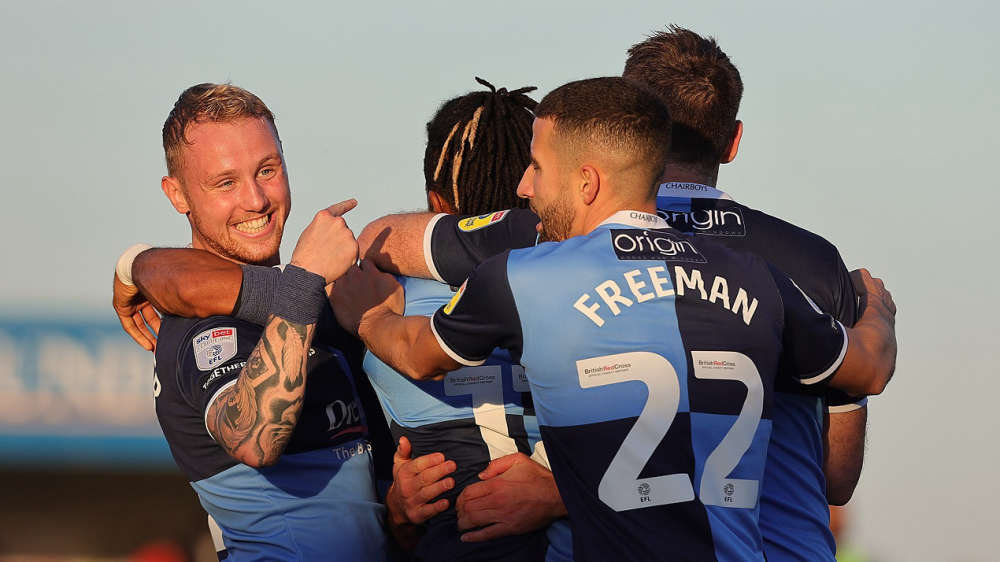 43 days after their last league win, the Blues will be desperate to get the show back on the road. Wycombe Wanderers welcome them to Adams Park this weekend for matchday number 18 in League One.

Although winless in their last 4 league matches, Pompey have still not been beaten since that 3-0 defeat at Charlton on October 17th.

A narrow victory at Forest Green Rovers was followed by a triple header of 1-1 draws and a goalless stalemate with Derby County last time out, with FA Cup successes over Hereford and Milton Keynes thrown in the mix as well.

Danny Cowley’s side are also through to the last 16 of the Papa John’s Trophy but as a result of a dip in league form, have fallen out of the top 6. 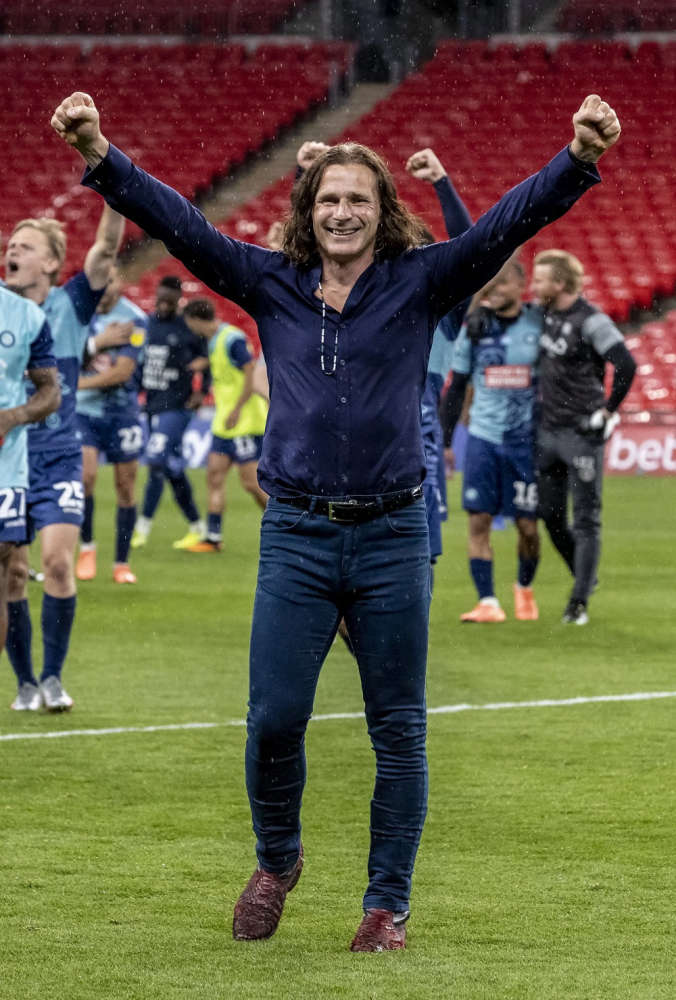 Wycombe boss Gareth Ainsworth is currently the 2nd longest serving manager in the Football League, with only Harrogate manager Simon Weaver having held his post for longer.

Ainsworth has been at the helm for over a decade now, having been appointed on September 24th, 2012.

Within that time, the now 49-year-old has two promotions under his belt, having taken The Chairboys out of League Two via automatic promotion on 2018 and briefly into the Championship in 2020, winning the League One Play-Offs after they were controversially given a place in the top 6 that year as a result of the COVID pandemic forcing the EFL to make a decision to curtail the season and determine the final league standings on a points-per-game average.

Overall, the former Preston and QPR midfielder has claimed victory in 210 of his 538 games in charge of Wycombe.

From one Gareth to another, despite the slightly unusual spelling of the name, Garath McCleary is our one to watch this weekend.

Although now 35-years of age, the Jamaican winger is still causing trouble in League One, having so far this term registered 3 goals and 4 assists across the 16 games he has featured in.

The ex-Nottingham Forest and Reading player has even missed 3 league games this season, following a straight red received in Wycombe’s 1-1 draw at Fleetwood in early September.

Number 12 is the player to keep an eye on at Adams Park if it is indeed Garath McCleary you’ll be wanting to keep quiet.

Albanian forward Anis Mehmeti is leading the goalscoring charts so far for The Chairboys this campaign.

The 21-year-old has bagged 7 goals in League One since it commenced in July.

Mehmeti has featured in all 19 of Wycombe’s league games so far this season, as well as 1 FA Cup and 2 Carabao Cup ties, though failed to find the back of the net in any of those games.

Wycombe have had a topsy-turvy start to this League One campaign, winning 7, drawing 4 and losing 8 of their 19 games played to date.

As a result, they occupy 12th in the table heading into this weekend’s round of fixtures with 25 points on the board and a goal difference of +1.

The Chairboys have tasted victory in just 1 of their last 5 league outings, beating Forest Green Rovers by 2 goals to nil 3 weeks ago.

Last time out, Gareth Ainsworth’s side were defeated 1-0 away at Cheltenham thanks to a first half strike from Alfie May.

Will any of these sides be able to turn around their recent league fortunes or will it be a 5th consecutive draw for the Blues in League One?

All of the unmissable action will be on 93.7 Express FM, DAB Digital Radio, Online and iFollow when Pompey Live returns from 11:30 on Sunday morning.