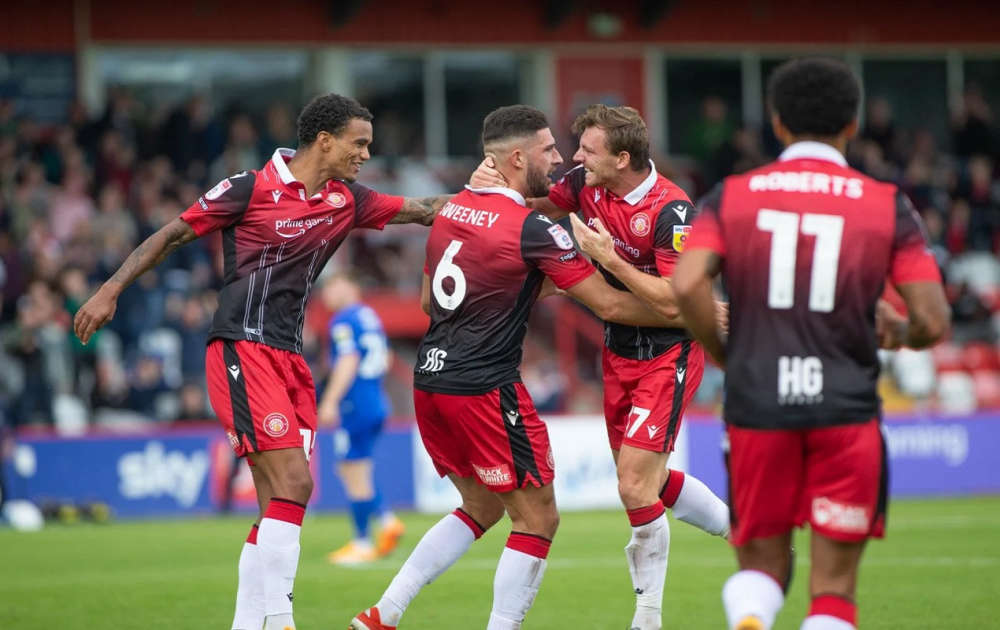 The Blues are winless in 5 league matches and have slumped down to 8th as a result of last Sunday’s 2-0 defeat at Adams Park. Up next it’s Papa John’s Trophy Round of 16 action at Fratton Park.

Wycombe Wanderers inflicted Pompey’s 3rd league defeat of the season last time out with Anis Mehmeti and Garath McCleary scoring either side of the break little over a week ago.

A League Two side now stand in the way of the Blues and a place in the Quarter-Finals of the Papa John’s Trophy… Stevenage the midweek visitors to PO4.

Glaswegian gaffer Steve Evans is now in charge of Stevenage, having been dismissed by Gillingham when they were struggling in League One back in January.

Evans took the role at the Lamex Stadium in March with the side sat 22nd in League Two and a bit too close to comfort to the relegation zone.

They survived and are now thriving at the top end of the division, with the former Rotherham and Leeds boss currently achieving a win percentage of 64.1 at Stevenage.

Our one to watch this time is striker Danny Rose, who has claimed 8 goals and 3 assists across all competitions so far this term, including 2 strikes in the Papa John’s Trophy.

The forward, who celebrated his 29th birthday on Saturday, linked up with Steve Evans at Stevenage back in May, signing on a permanent deal from Northampton Town.

Rose has already equalled the number of league goals he scored in a Northampton shirt, and in 55 fewer games too.

32 is the number worn by Danny Rose, who is not to be confused with the midfielder who helped guide Pompey to promotion from the 4th tier back in 2017. 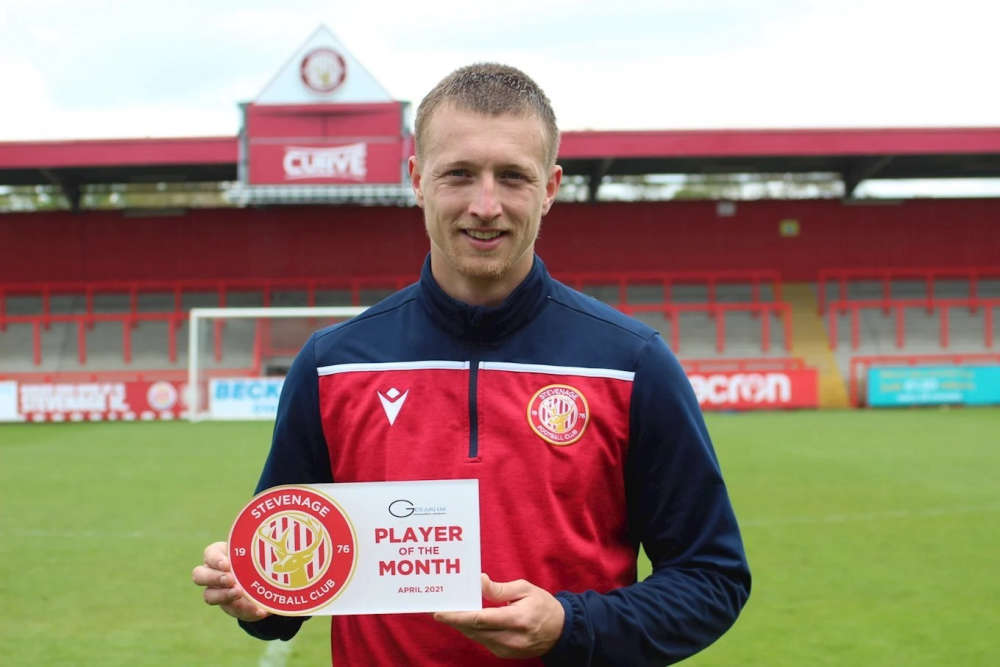 Whilst all three of Danny Rose, Luke Norris and Jordan Roberts have each bagged 5 goals in the league so far this term, it’s Norris who can claim the accolade of Stevenage’s highest scorer in all competitions, having scored 1 Carabao Cup and 3 FA Cup goals as well.

The 29-year-old, who dons the squad number 9, last found the back of the net in Stevenage’s 5-0 league in over Barrow on December the 2nd.

He joined his hometown club in January 2021 on an initial contract until the end of that season from Colchester United but extended his stay in the summer.

Unbeaten in their last 6 league games, Stevenage are currently flying high in 2nd place in League Two, 10 points clear of Barrow in 4th.

Their unbeaten run in 90-minute matches stretches to 10 across all competitions, last tasting defeat on October the 22nd, that a late 3-2 loss at home to Northampton Town.

In the Papa John’s Trophy this season, Steve Evans’ side claimed a maximum 9 points in the group, which consisted of Wycombe, Peterborough and the Tottenham Hotspur Under-21s, before seeing off the Arsenal youngsters in the knockout round before this one.

Last time out, Stevenage were held to a 0-0 draw by Mansfield Town in the league on Saturday.

Who will claim their spot in the Quarter-Finals of this season's Papa John's Trophy?

All of the unmissable action on Pompey Live with Robbie James and Jake Smith at the earlier midweek time of 6pm, with kick-off at Fratton Park coming at 7pm!