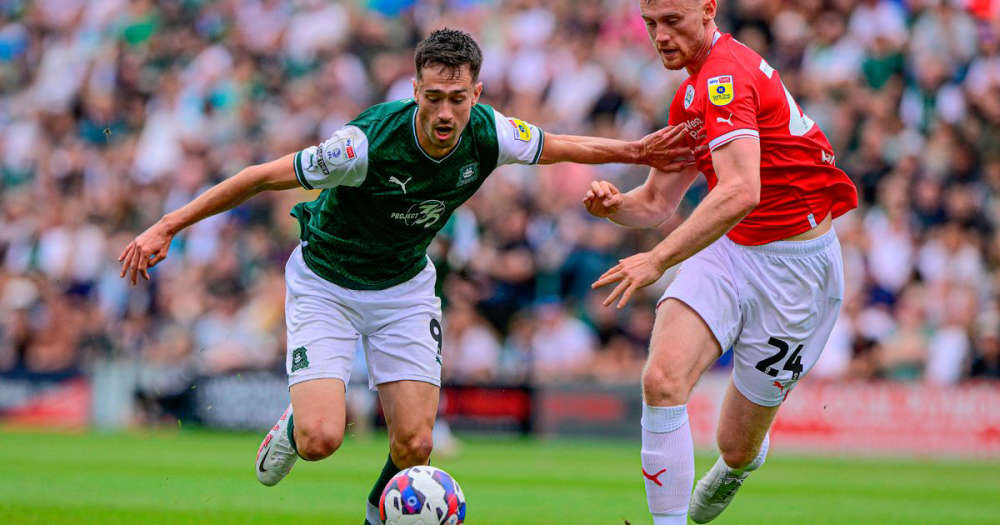 It’s 8 games unbeaten in the league for Pompey since the start of the new season and they have a chance to make it 9 this weekend, with Plymouth Argyle making the trip across to Fratton Park.

Tuesday night’s 2-0 win at Burton Albion kept the Blues hot on the heels of league leaders Ipswich Town and ensured they remained in the automatic promotion places.

Danny Cowley’s men now however go from facing a team rock bottom of the table without a win, to an Argyle side who themselves are enjoying an impressive run of form.

The Pilgrims are managed by 38-year-old Steven Schumacher, who was appointed at the helm in December of last year, following previous manager Ryan Lowe’s departure to Preston North End.

Schumacher, who grew up in Liverpool and played in midfield for the likes of Bradford City, Crewe Alexandra and Bury, had previously worked as Lowe’s assistant at Home Park.

Since his promotion from assistant to first team manager, Schumacher has racked up 20 wins from 38 competitive games in charge, earning him a win percentage of 52.6 (%). 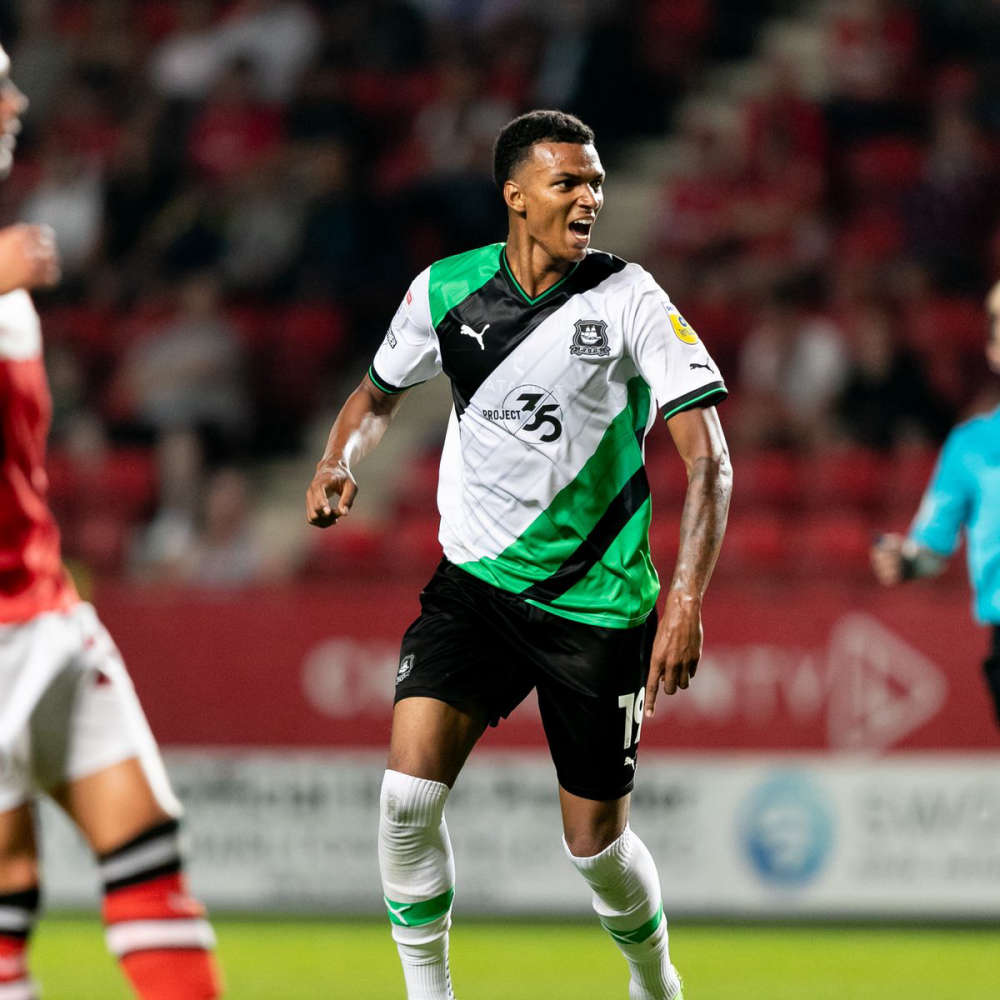 Reported Pompey target from this summer, Morgan Whittaker, has been selected as our One To Watch this weekend.

The Swansea City loanee, who wears the number 19 shirt for Plymouth, has found the back of the net 3 times in the league since his arrival from the Championship side.

He had apparently been one of many names on Danny Cowley’s shopping list in the recent transfer window, however put pen to paper on a deal with Argyle on July 20th.

Three players are currently tied as Plymouth’s top goalscorers in the league.

Ryan Hardie, Finn Azaz and the aforementioned Morgan Whittaker each have 3 goals under their respective belts in League One at this early stage.

It’s Hardie however who leads the way when it comes to taking goals scored from all competitions into account, as the Scot has also tallied up 1 goal in the Papa John’s Trophy.

The 25-year-old former Rangers academy graduate will be the forward wearing the number 9 shirt at PO4 this weekend, should of course he play.

This weekend’s game between The Blues and The Pilgrims is a clash of 2nd versus 3rd in League One.

Argyle have accumulated 18 points from their opening 8 league fixtures, recording 6 wins and 2 defeats since the start of the season.

Steven Schumacher’s side have risen up the division rather quickly in recent weeks… They go into this weekend’s match off the back of 5 consecutive wins in all competitions, 4 of those have come from league outings.

In midweek, they dispatched Oxford United by a goal to nil at Home Park, thanks to Morgan Whittaker’s second-half winner.

Which of these South Coast clubs will come out on top this weekend? Will Pompey return to the summit of the table or will Plymouth inflict a first league defeat upon the Blues and push themselves into the top 2?

All of the unmissable action will be on Express FM from 2pm on Pompey Live with Robbie James, Jake Smith and Jay Sadler!