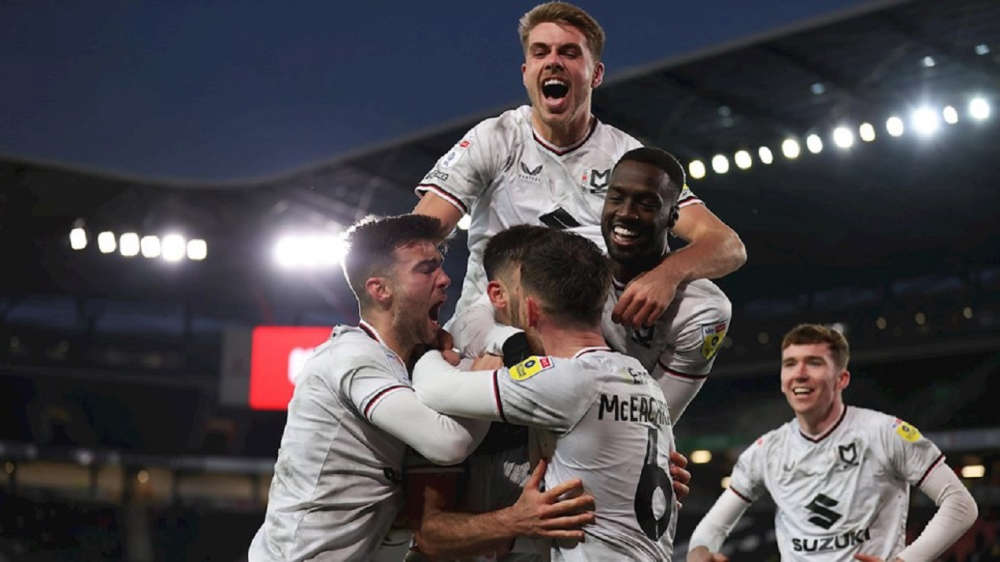 After the midweek win over Stevenage in the Papa John’s Trophy, it’s now MK Dons who travel down South, for the Blues’ first home league game on a Saturday since October!

Only 3 weeks ago did Pompey take on the side from Buckinghamshire at Fratton Park… That FA Cup 2nd Round tie ended 3-2 in favour of Danny Cowley’s men.

A lot has happen 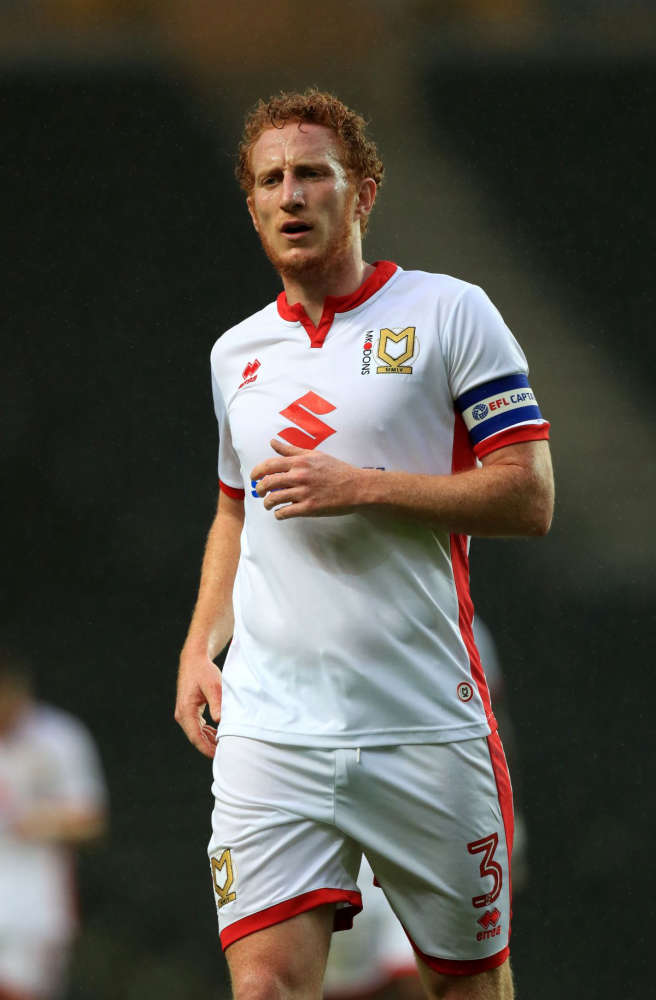 ed at MK since that day, including a big change in the dugout…

Following the very recent dismissal of head coach Liam Manning, MK are now managed by stalwart defender Dean Lewington, who has been appointed on an interim basis.

The now 38-year-old has been with the club ever since it was formed back in 2004, moving to Milton Keynes when Wimbledon were relocated there in the early noughties.

Lewington has made over 700 league appearances for MK, a club who have never known life without him. That 700th league game was against Pompey in September 2021, a game he was on the winning side of by a scoreline of 1-0 at Stadium MK.

This isn’t the first time that he has adopted the role of caretaker there, having undertaken the role last August prior to the arrival of Liam Manning.

Sudanese forward Mo Eisa is our one to watch this weekend.

The former Cheltenham, Bristol City and Peterborough man bagged 12 goals for the Dons last season on their way to the League One Play-Offs.

In a somewhat disappointing season for the side this time, Eisa has still managed 4 goals so far including a goal in the Dons’ 3-2 defeat to Pompey in the FA Cup 3 weeks ago.

The 31-year-old has so far claimed 7 goals in all competitions since the start of the season, including 5 in the league, 1 in The FA Cup and 1 in the Papa John’s Trophy - The last of which came 3 and a half weeks ago in a 3-1 win over Newport County in the Round of 16 of the trophy.

Since their 2-0 win over Charlton Athletic on the 25th October, MK’s only wins have come in cup competitions.

Despite a 4-1 defeat to Bristol Rovers on Tuesday night in the Papa Johns Trophy, they still have hope of a trip to Wembley - they just need to get past Premier League Leicester City in the 4th Round of the Carabao Cup on Tuesday.

In the league, it’s 2 points from their last 15 available which leaves them 2nd bottom of League One, 6 points from safety and only off the bottom on goal difference.

Neither of these sides have won a league match since October the 25th but will one of those poor runs come to an end this weekend? Who will, if any, come out on top after this one - Portsmouth or MK Dons?

Tune in for all of the unmissable action when Pompey Live returns on 93.7 Express FM, DAB Digital Radio, Online & iFollow Pompey from 2pm on Saturday afternoon!