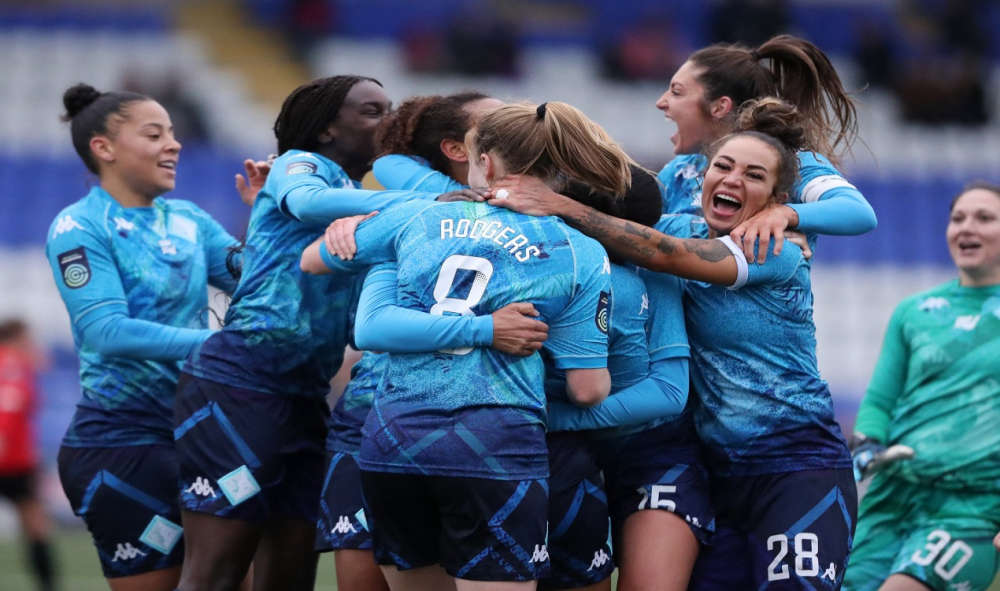 The Pompey FA Cup weekender continues - This time it’s the women in action and looking to book their place in the 4th Round. To get there however, they’ll need to get past Championship leaders London City Lionesses away from home.

Jay Sadler’s side ended 2022 with a 1-0 National League Cup success over Oxford United on December 20th, thanks to a first-half goal from Jazz Younger at Westleigh Park.

They begin 2023 with another cup tie but this time it’s The FA Cup and a first ever competitive meeting with the London City Lionesses, who were formed in 2019 as an independent breakaway club from Millwall Lionesses. 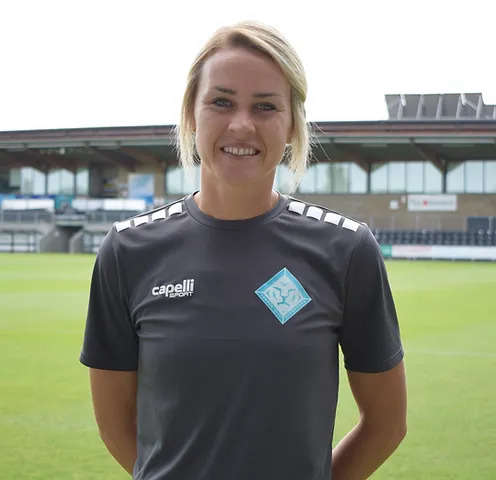 The Lionesses, who play their home fixtures at Princes Park in Dartford, are led by American Melissa Phillips.

The San Francisco-born coach joined the club in May 2020 and has since eclipsed 50 games in charge - She also recently won the November Manager of the Month award in the Barclays Women’s Championship.

Phillips has a USSF A-Senior coaching license and started coaching at the age of 18. She became the youngest coach of an NCAA Division 1 program at CSU Bakersfield before taking up the role of assistant coach at the University of San Francisco, then moving to the University of Pennsylvania for a similar opportunity prior to moving across the pond for this chance.

Midfielder and Vice-Captain Amy Rodgers is an integral part of the Lionesses squad. 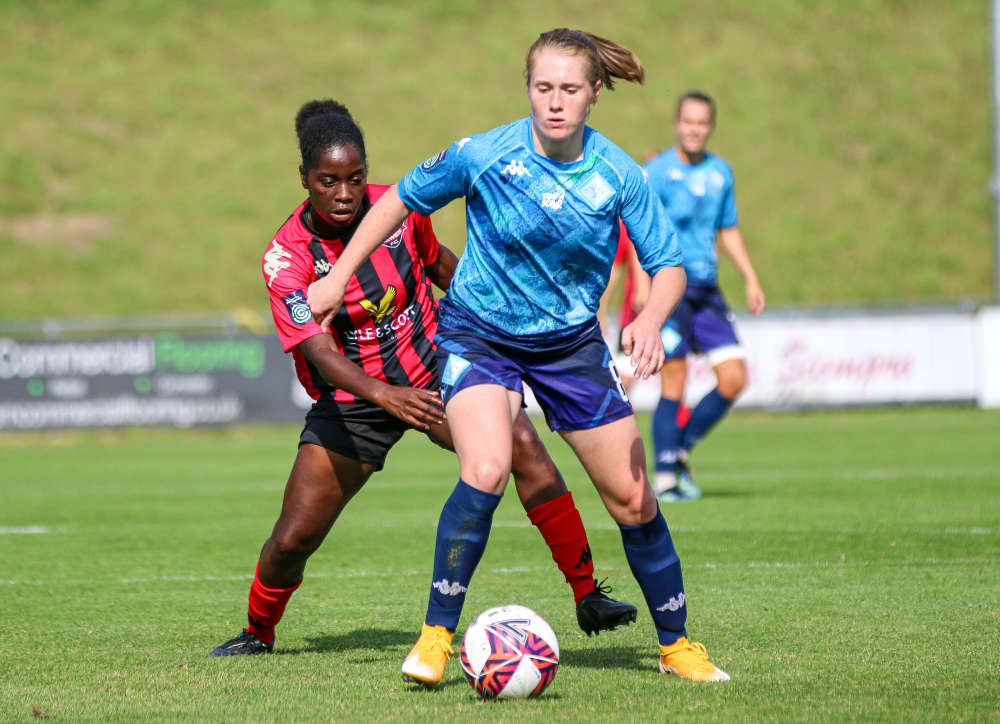 The 22-year-old moved to the club on a permanent transfer from Liverpool in July 2021 and became an instant hit.

Rodgers ended her first season with the London City Lionesses as the side’s leading scorer in all competitions, as well as claiming the most assists and winning the club’s goal of the season award too. She was also nominated for the On Her Side Championship Player of the Year, though came runner up to Crystal Palace’s Molly Sharpe.

So far this term, Rodgers has found the back of the net on 4 occasions in the league.

30-year-old forward Sarah Ewens is the club’s leading scorer at this stage of the season.

The Scottish striker has so far been involved in scoring 6 goals in the Championship, just 1 behind the division’s leading scorer Shania Hayles, who plies her trade at Bristol City.

Melissa Phillips’ side are sitting comfortably at the top of the Barclays Women’s Championship after 10 games, having won 6, drawn 3 and lost 1.

Though the Lionesses have Bristol City breathing down their necks just 1 point behind in 2nd place with a game in hand, they are still in a strong position to win promotion to the Super League come the end of the season.

Form heading into this weekend’s FA Cup clash with Pompey has been mixed, winning 3 of their last 5 games across all competitions, including league victories over Birmingham City and Sheffield United, as well as a League Cup success by 2 goals to 1, also over Birmingham.

That cup win over the Brummies on December the 17th at St. Andrews has proven to be the Lionesses’ most recent fixture.

Never before have these two teams met in a competitive fixture.

So who will make it through to the 4th Round of the Vitality Women’s FA Cup?

All of the unmissable action on a special edition of Pompey Live, this Sunday, the 8th of January from midday with Robbie James, Matt Drabble, Jake Smith and a very special guest (to be announced soon)!