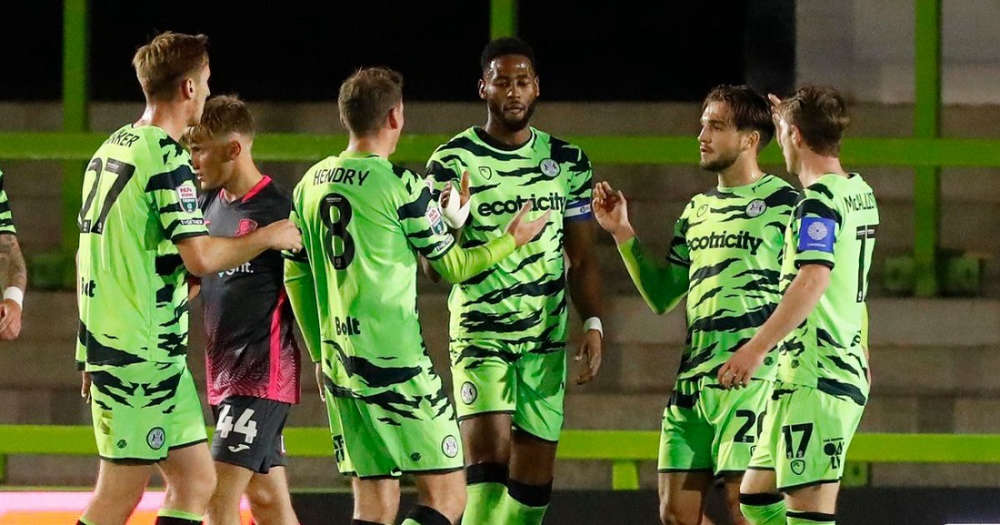 4 games without a win in League One has sent Pompey on a slippery slope down to 5th in the table. Monday’s televised defeat to Charlton represented a 2nd loss in that 4-game period - An unwelcome spell that Danny Cowley will this weekend be eager to put behind him.

Next up for the Blues is a trip to the Green, Forest Green that is, who play host to Portsmouth for the first time in a competitive format.

The newly-promoted side from League Two finished last term as champions of the 4th division, much like Pompey did 5 years prior.

Both sides are looking to turn their fortunes around at The New Lawn this weekend… Here’s a closer look at the challenge provided by the world’s first fully Vegan football club.

Forest Green are managed by 39-year-old Ian Burchnall, who left his post at Notts County at the end of last season to take up the role in Nailsworth.

Burchnall began his coaching career at the age of 22 at the University of Leeds, later taking up roles at the Leeds United and Bradford City academies.

In 2012, Burchnall was appointed as assistant manager to Brian Deane at Norwegian outfit Sarpsborg 08, where he spent 2 seasons before moving to Viking Stavanger in 2015.

He later made his full managerial debut with Viking in 2016. A year later, the Leicester-born gaffer crossed a Scandinavian border to undertake a caretaker role at Östersund, succeeding current Chelsea boss Graham Potter, who had then left to take charge of Swansea City.

Since Burchnall’s appointment at The New Lawn 5 months ago, he has overseen 7 wins from 19 competitive outings, resulting in a win percentage so far of 36.8. 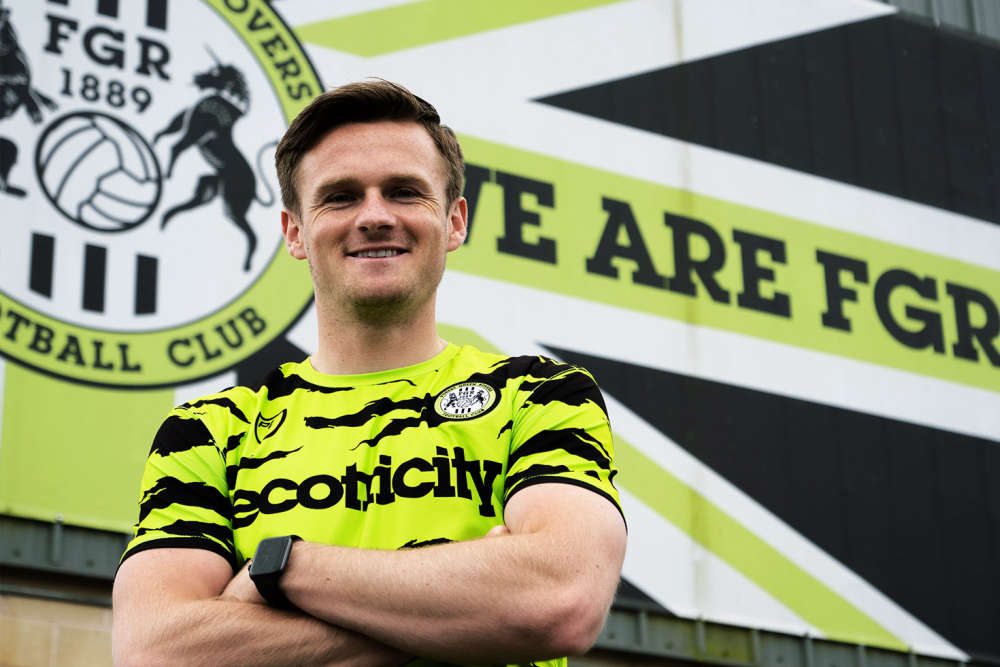 Little, who rose through the academy of Southampton and signed his first pro deal in 2015, made his senior debut for Oxford United in 2018 and enjoyed 2 successful loan spells at Woking before moving to Plainmoor a year later.

During his 3 years at Torquay, Armani Little scored 19 goals in 79 appearances and was part of the squad that reached the 2021 National League final, which was eventually won by Hartlepool United.

The now 25-year-old wears the number 10 shirt for his new club.

Former Ipswich, Sunderland and Crystal Palace forward Connor Wickham is currently the club’s leading scorer in the league this season.

The 29-year-old has registered 5 strikes in League One so far, although hasn’t been on the scoresheet since the 8th of October, with his goal on that day the only to separate Forest Green and Bolton at The New Lawn.

Wickham will be the player donning the number 21 shirt for Rovers this weekend.

Since winning promotion to League One for the first time in their 133-year history, Forest Green Rovers have won just 3 of their opening 14 matches, drawing 3 more and losing the other 8.

This has led to an accumulation of 12 points.

Over the course of the last 5 in all competitions, Rovers have secured 2 victories, including a 4-1 home win over Exeter City which led to their progression to the knockout stages of the Papa John’s Trophy.

These two teams have never previously met so this weekend’s clash at The New Lawn will be the first clash between Forest Green Rovers and Portsmouth.

Can the Blues stop the rot or will they be further frustrated and forced to wait another day for a League One victory?

All of the unmissable action will be with us here on Pompey Live from 2 O'Clock on Saturday afternoon. Join Robbie James, Jake Smith and Jay Sadler for full coverage LIVE from The New Lawn on either 93.7 Express FM, DAB Digital Radio, Online or iFollow Pompey. 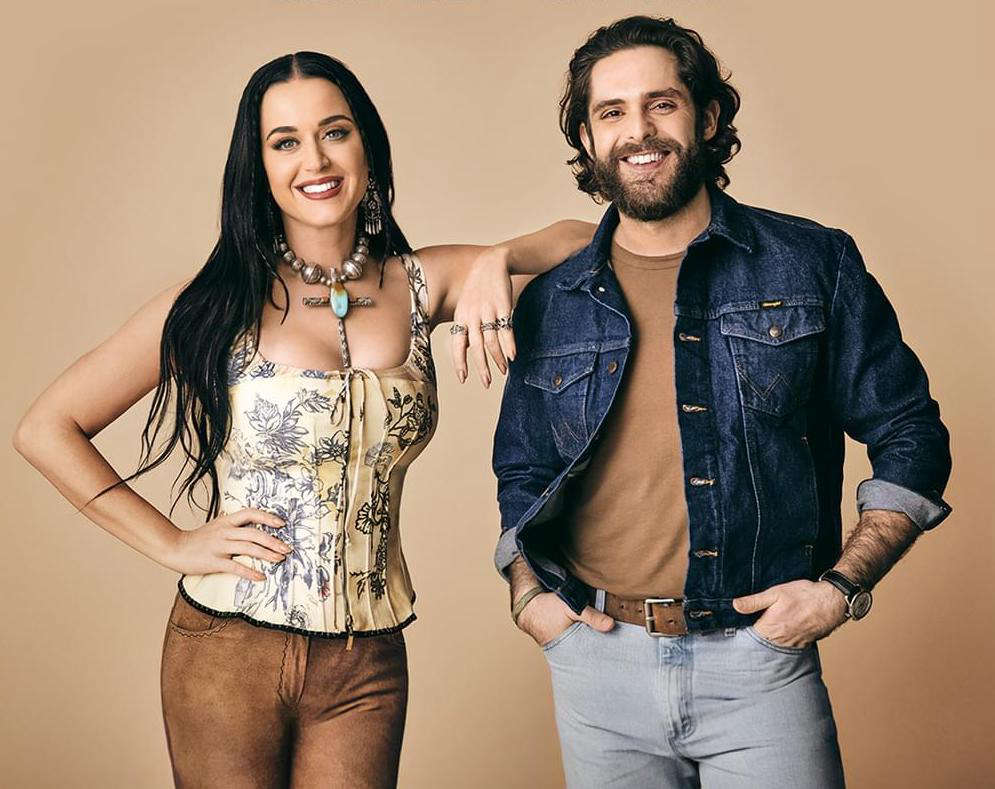