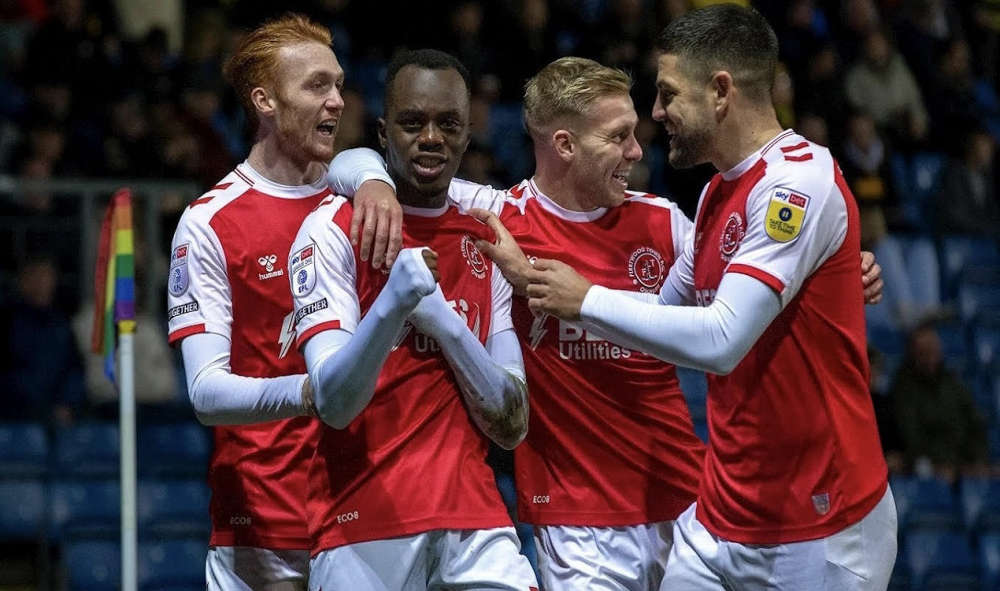 John Mousinho got off to the perfect start as Blues head coach at the weekend, guiding Pompey to a 2-0 victory over Exeter City at PO4. His first away match is coming up… Fleetwood Town the hosts.

Highbury Stadium is the venue for Portsmouth’s 25th league game of the season, though this fixture was originally supposed to have been played at the start of the month - Moved on account of both sides progressing to the Third Round of The FA Cup.

Let’s look into the challenge that awaits up on the Fylde Coast.

The Fishermen are managed by former Celtic captain Scott Brown, who retired from playing just last year following one final season in Scotland with Aberdeen.

The 37-year-old, who made 55 appearances for the Scottish National Team, succeeded fellow countryman Stephen Crainey at the helm last May.

Since arriving at Fleetwood, Brown has taken charge of 34 competitive games as the club’s head coach, winning 10, losing 10 and drawing 14. 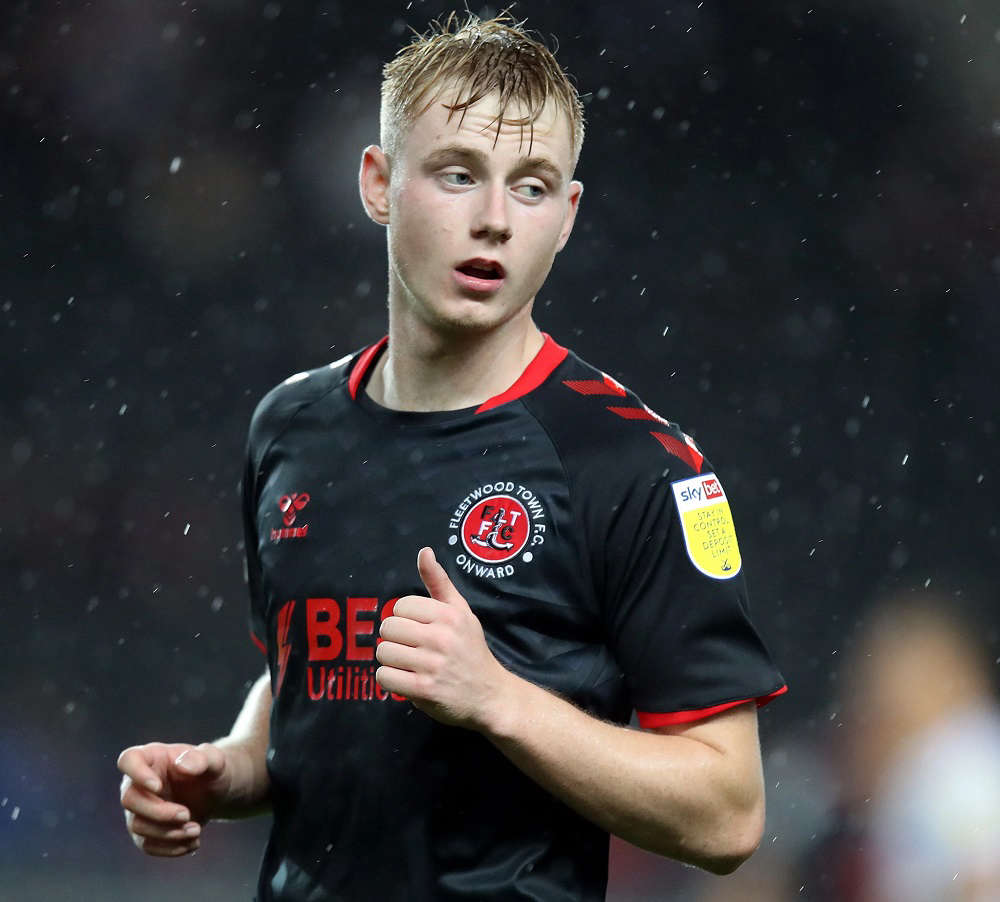 Northern Irish winger Paddy Lane is proving to be a hot prospect.

The 21-year-old, who signed for Fleetwood for an undisclosed fee from Hyde United in the summer of 2021, has played 54 games for his new side, scoring on 6 occasions.

Lane has already racked up 2 senior appearances for the National Team of Northern Ireland, following an impressive few outings with the Under-21s.

This campaign, Lane has contributed to 3 goals across all competitions and has featured in 19 of Fleetwood’s 26 league games so far.

24-year-old winger Carlos Mendes Gomes has more goals than any other player for Fleetwood so far this season, having bagged 5 in the league to date.

The Spaniard, who is currently on loan with The Fishermen from Luton Town, also has 1 goal in the Papa John’s Trophy and 1 in the Carabao Cup too.

Mendes Gomes moved to Luton on a permanent deal in June 2021 after 3 successful years with Morecambe, whom he helped win promotion to the third tier in May of the same year, having scored a penalty in extra-time in The Shrimps’ Play-Off Final victory over Newport County.

Number 7 is the squad number the Luton loanee has been given by Fleetwood this term.

Scott Brown’s side, who currently occupy 17th in League One after 26 matches, come into this game off the back of 3 straight defeats.

A 2-1 loss at home to Oxford United on January 14th was followed by a 5-1 defeat to Sligo Rovers in a friendly at Highbury Stadium and, more recently, a loss by a goal to nil away at Sheffield Wednesday on Saturday.

Fleetwood’s last win came in The FA Cup on January 7th - Toto Nsiala and Promise Omochere on target in a 2-1 victory over Queens Park Rangers in the Third Round of the competition.

That win over QPR sealed progression to the Fourth Round for the very first time in the club’s 115-year history.

Last time out between The Blues and The Cods, the points were shared at Fratton Park with Josh Koroma and Carlos Mendes Gomes both on target as a 1-1 draw was played out back in October.

Can John Mousinho guide Portsmouth to another victory in just his second game in the dugout?

All of the unmissable action on Pompey Live with Robbie James and Jake Smith from 7pm on Tuesday, the 24th of January.