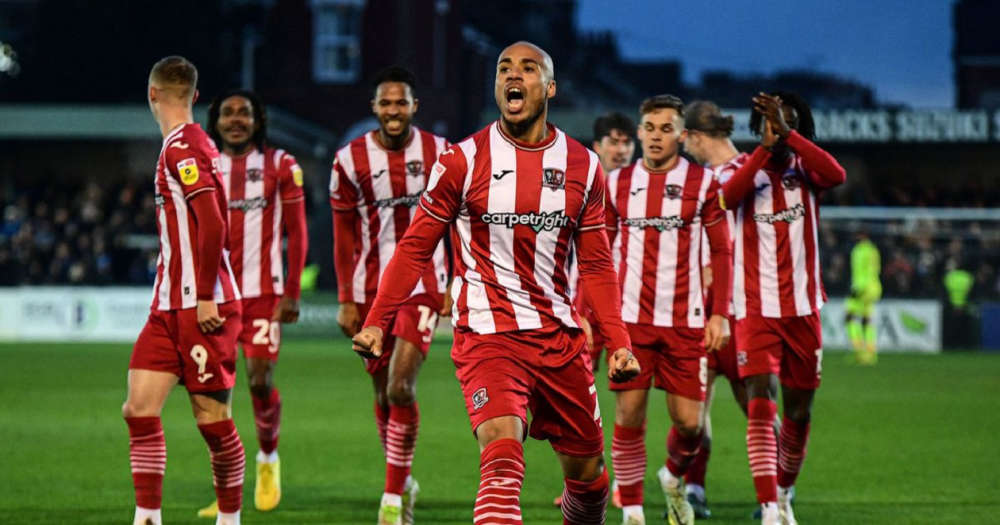 Pompey’s last outing saw them defeated by 2 goals to nil at home to MK Dons, making it 6 games without victory in League One. Up next, Boxing Day football in Devon - Exeter City the opponents for this one.

Recent form at Fratton Park has resulted in The Blues sliding down to 10th in the league standings, having collected maximum points in just one of their previous 11 matches.

Can Danny Cowley begin the turnaround during the most wonderful time of the year and steer the ship back on course toward promotion?

Let’s take a dive into the challenge that awaits at St. James Park…

The 40-year-old took charge of the club only as recent as October, following the departure of his predecessor Matt Taylor, who was allowed to talk to Rotherham United and fill their vacant managerial role.

Caldwell, who has previously led Wigan, Chesterfield and Partick Thistle from the dugout, re-joined previous employer Hibernian last December as assistant manager, however was dismissed in April of this year after a Scottish Cup Semi-Final defeat to Hearts.

Since his appointment at St. James Park, Caldwell has won just 2 of his 9 competitive games in charge, drawing 3 and losing the other 4.

24-year-old Sam Nombe is our one to watch for this match.

Exeter’s number 10 has bagged 8 league goals already this campaign but it’s not just putting the ball into the back of the net that Nombe is doing well at this season, as he has too produced 6 league assists.

The Croydon-born forward joined The Grecians for an undisclosed fee from MK dons in July 2021, signing a 3-year deal at St. James Park.

He had made just 27 league appearances for MK, spending the majority of his 4 professional years at the club out on loan, enjoying spells at Oxford City, Maidenhead United and Luton Town. 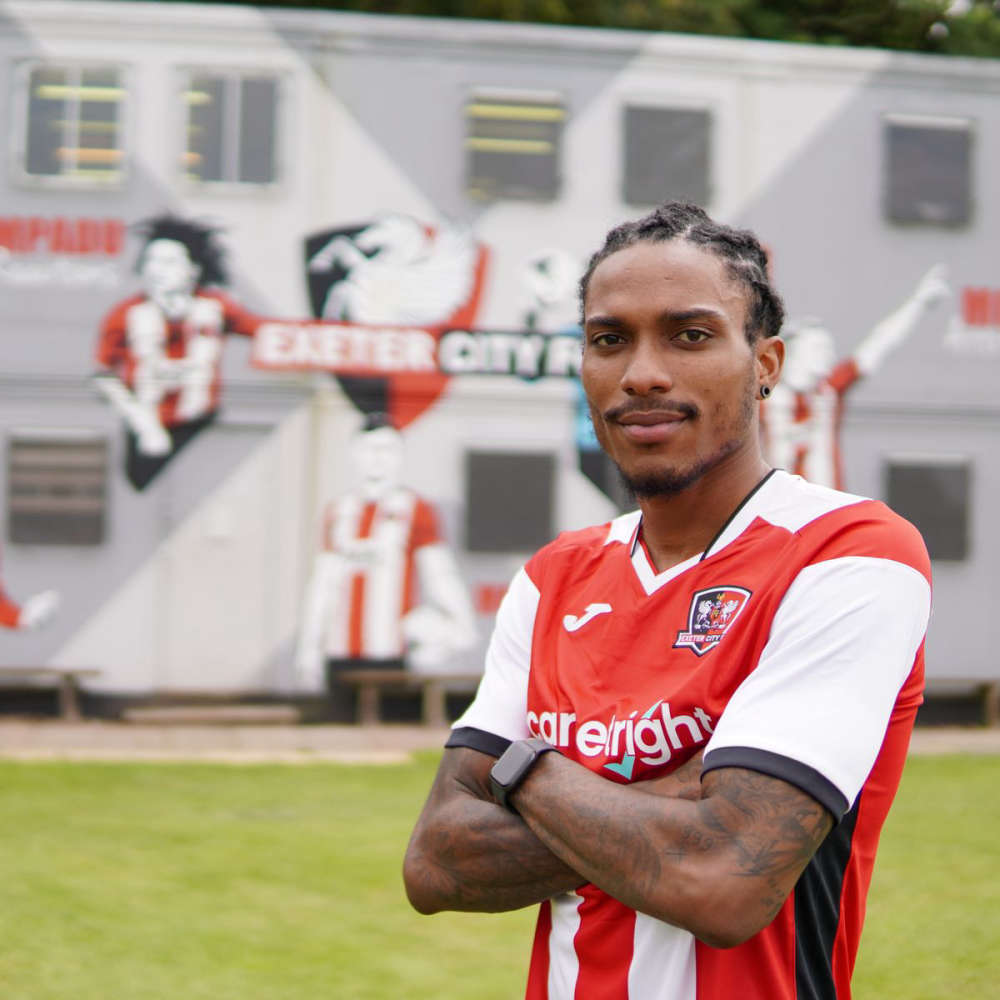 The 28-year-old has bagged on 9 separate occasions in League One this term, as well as notching 2 goals in The FA Cup as well.

Not only does the former Cambridge and Colchester man lead the way in terms of goals for The Grecians, just 3 behind the division’s top scorer Jonson Clarke-Harris, but he also tops the charts for assists, not only for the club but the entirety of League One.

Brown has contributed to 8 assists up to this stage, amounting to 17 goal contributions in total - That’s almost half of Exeter’s overall tally of 33 League One thus far.

The Grecians are rather enjoying their first campaign in the third tier in a decade, after they were relegated from it in 2012.

At present they sit 13th in the table, having accrued 27 points from their opening 22 games, scoring as many as they have conceded - 33 for and against.

Despite a strong start, Exeter have struggled to find a consistent run of form since the departure of Matt Taylor, last tasting victory in a 3-2 win over Peterborough on November the 12th.

Since then, Gary Caldwell’s side have gone 5 games without a win in all competitions, losing by 2 goals to nil away at Bolton in their most recent fixture last weekend.

Can The Blues whip up a festive victory or will The Grecians play the role of The Grinch and further dampen the spirits on the South Coast?

All of the unmissable action on Pompey Live from 2 O'Clock on Boxing Day, LIVE on 93.7 Express FM, DAB Digital Radio, Online & iFollow with Robbie James, Jake Smith and Jay Sadler.