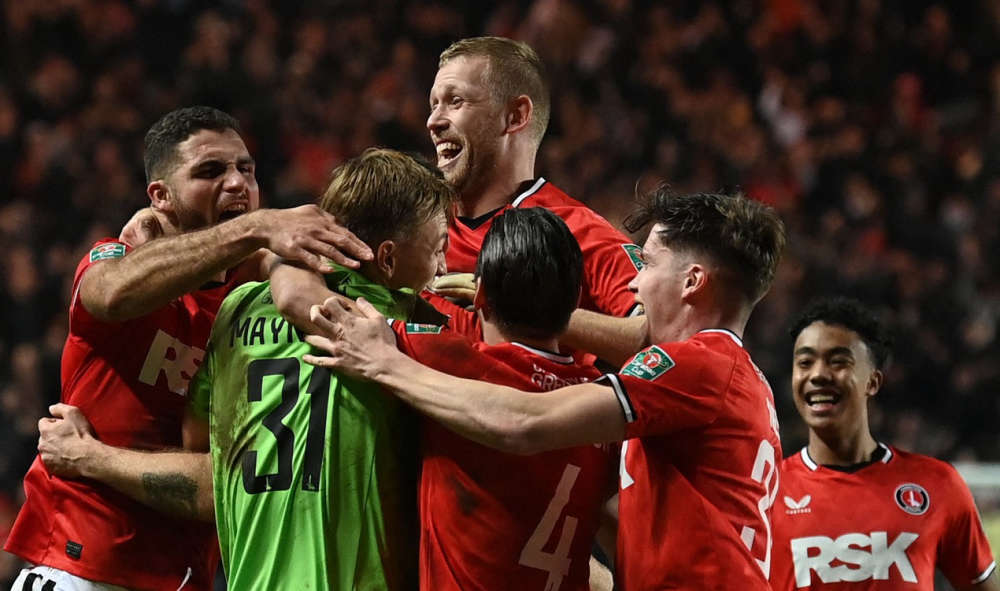 2023 has arrived and The Blues have the luxury of a home fixture to kick-off the New Year - Charlton Athletic the visitors.

Danny Cowley’s side ended 2022 with a 2-2 draw with Ipswich Town at Fratton Park but they’ll be looking to build on that with what they hope to be a first league victory since October 25th when The Addicks arrive on the South Coast.

Let’s gain a further understanding of the side making the short trip down to PO4 this time around.

Charlton are now led by former Oldham Athletic and Bristol City boss Dean Holden, who took to the helm right before Christmas.

The 43-year-old was unveiled as The Addicks’ new manager on the 20th of December, following the sacking of his predecessor Ben Garner earlier in the month.

Charlton were 17th in the League One standings when Garner was dismissed, with Anthony Hayes filling in for a few weeks prior to the arrival of Dean Holden.

Holden has only taken charge of the South London side on 2 occasions, Boxing Day’s clash with Peterborough United at The Valley and Thursday night’s trip to Oxford.

Right-sided midfielder and makeshift full-back Sean Clare is one to keep an eye on during this match.

The 26-year-old always proves himself a nuisance against Pompey and was on the scoresheet during last season’s 2-2 draw at The Valley.

The Nike Academy graduate will be the Charlton player representing the number 28 shirt at Fratton Park on New Year’s Day. 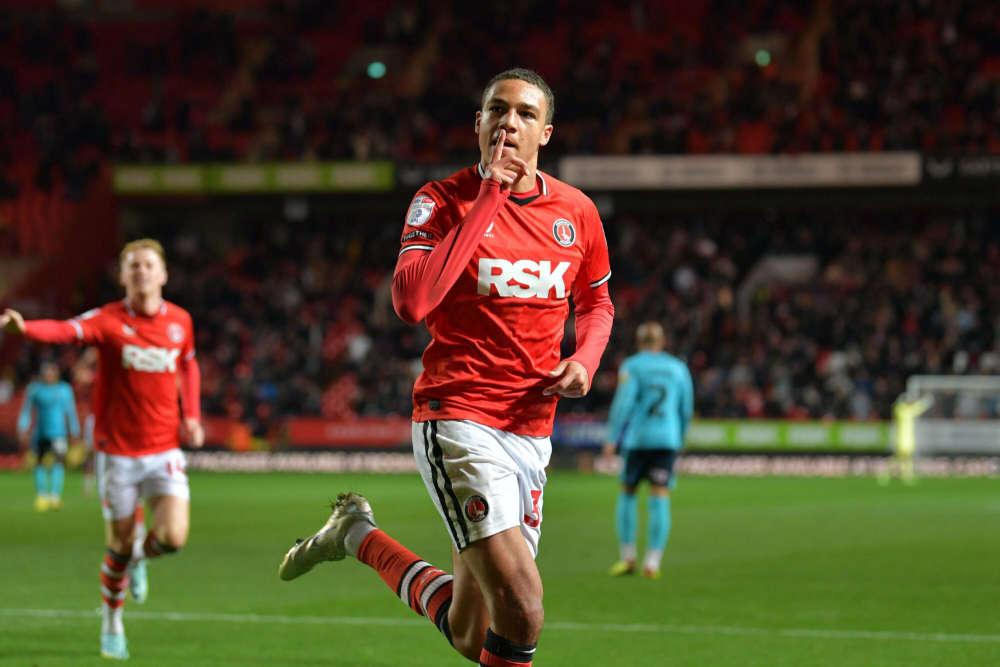 19-year-old striker Miles Leaburn has scored more goals than any other player for Charlton at their halfway stage of the season.

The youngster has found the back of the net 6 times in League One so far this term and also has a Papa John’s Trophy goal to his name too.

Crystal Palace loanee Jesurun Rak-Sakyi is not far behind The Addicks’ number 33, having himself contributed to 5 league strikes.

If you thought Pompey were having an underwhelming campaign, Charlton have had a much worse first half of the season.

The Addicks currently occupy 18th position in League One and are just 3 points above the relegation zone, with 2 sides immediately below them having the small luxury of a game in hand as well.

The form guide over the past 5 League One games shows Charlton rock bottom with just 1 point accumulated, though The Blues are just 1 place higher in 23rd, having picked up 3 points from their last 5.

Charlton have enjoyed a successful run in the Carabao Cup however, beating Premier League outfit Brighton & Hove Albion on penalties just before Christmas to reach the Quarter-Finals.

The last time they collected maximum points in the league was on October the 22nd, that a 1-0 victory away at Shrewsbury, which itself came just 5 days after they defeated Pompey by 3 goals to nil in front of the TV cameras at The Valley.

Can either of these teams bring an end to their horrific league forms? Which of these out of favour sides collect maximum points? Who will start 2023 the brightest?

All of the unmissable action on Pompey Live from 2 O'Clock on Sunday, the 1st of January, 2023!