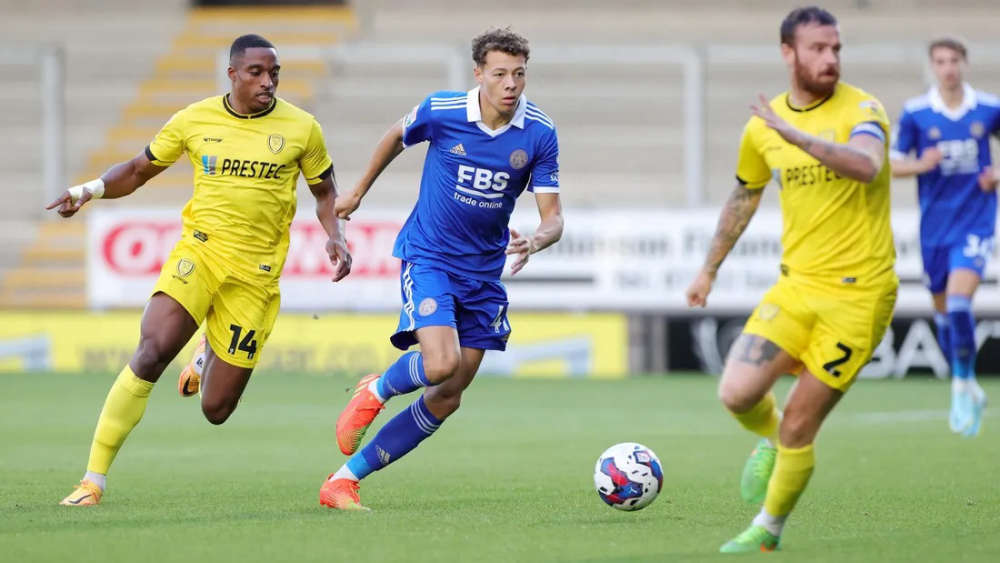 After 10 days away it’s time to welcome football back and it’s matchday number 8 for the Blues in League One - The Pirelli Stadium the venue for tonight’s return to action.

Last time out, Pompey were victorious by 2 goals to 1 over fellow promotion hopefuls Peterborough United at Fratton Park.

Danny Cowley’s men remain unbeaten at this early stage and will be seeking an immediate return to the top of the table, after Ipswich knocked them off the perch last time thanks to goal difference.

Here’s what they will have to get through in order to record a 6th consecutive league win.

Former Stevenage boss Dino Maamria is now in charge of The Brewers, albeit only on a temporary basis.

The 48-year-old Tunisian had served as assistant manager at the Pirelli Stadium since January 2021, but was dragged into the hotseat on September the 5th, as per the resignation of previous manager Jimmy Floyd Hasselbaink.

Maamria started his managerial career as a caretaker whilst still playing for Northwich Victoria back in 2007 and has since gone on to represent 4 other clubs in the dugout, prior to this new assignment with Burton.

He has yet to lead the club out, so tonight’s clash with Pompey will be Maamria’s first as interim gaffer of The Albion.

Nigerian forward Victor Adeboyejo joined the club in July, following Barnsley’s relegation back down to the third tier.

The now 24-year-old had featured 83 times across 5 years for Barnsley, as well as being sent out on loan twice at Bristol Rovers and Cambridge United, although amassed just 1 league goal from 26 appearances across both spells.

It took a few weeks for Adeboyejo to get off the mark for his new side, however has bagged in each of his last 2 games for Burton.

If he features against the Blues, he will be wearing the number 14 shirt. 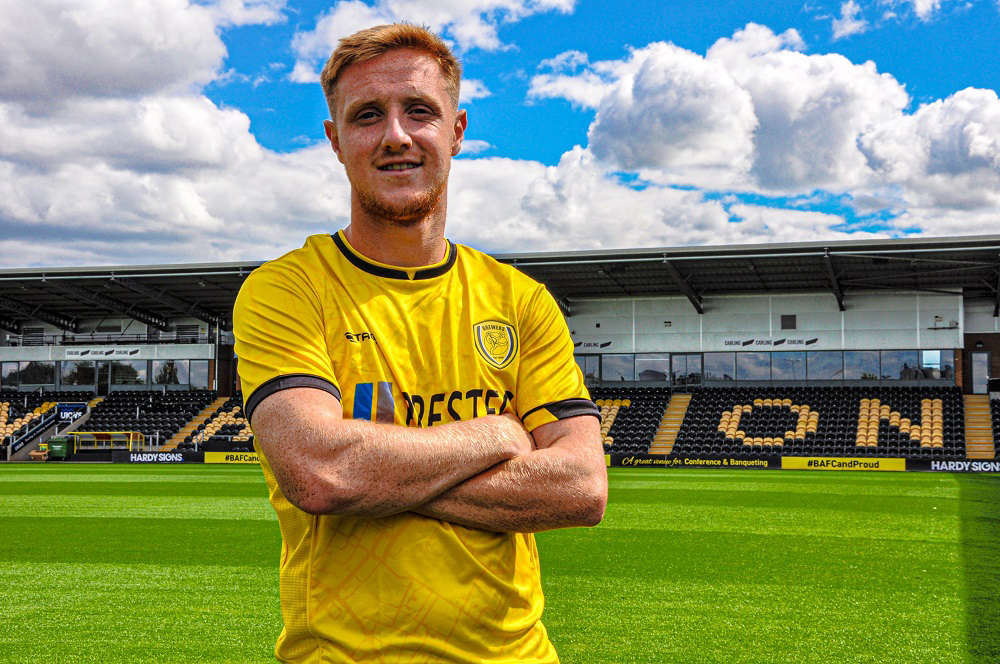 Summer signing Davis Kiellor-Dunn, who has been handed the squad number 10, is currently the club’s highest scorer in the league.

The 24-year-old had signed a 2-year deal with Burton back in July, following his arrival from recently relegated National League outfit Oldham Athletic.

Although Kiellor-Dunn has bagged 3 league goals at this stage of the season, they did all come in the same game…

Burton’s 4-4 draw with Accrington Stanley on August 13th, which remains the only league point The Brewers have picked up so far this term, saw the striker claim a hattrick!

In the aforementioned stalemate with Accy, Burton had led by 4 goals to 2 in the 89th minute, however conceded in the 90th and 96th minutes to throw away the advantage.

That sole point is the only one they have in the league at this stage, earning them the unwanted reputation as the worst start of any team across the top 6 divisions of English football this campaign.

As a result, they do of course sit rock bottom of League One in 24th position.

Burton’s only victory came in the Papa John’s Trophy, where they beat the Leicester City Under-21s 4-2 on home soil.

Will Pompey continue their unbeaten start to the new league campaign, or will Burton Albion shock the division and claim maximum points for the first time this season?

Join the team for all of the unmissable action when Pompey Live returns this evening from 7pm (Kick-Off: 19:45)!