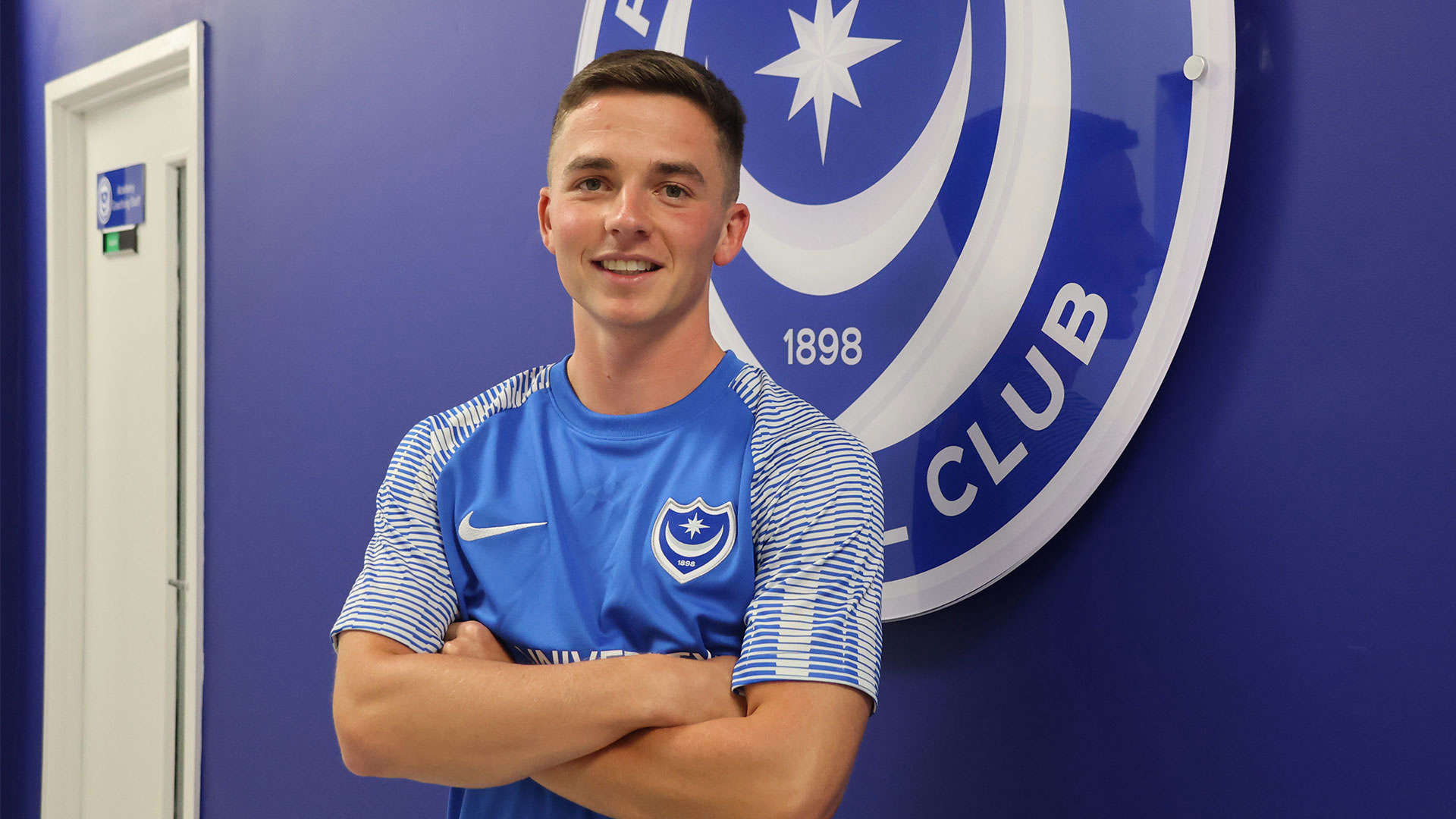 The Crewe academy graduate has put pen to paper on a three-year deal following his departure from the Railwaymen.

Blues boss Danny Cowley said: “It’s a fantastic signing for the football club and we’re delighted to have him with us.

“Tom is someone we’ve come up against on many occasions and he’s been an outstanding player for Crewe for many years.

“He brings unrivalled energy and is very competent technically, so will bring a real creativity to our midfield.

“At 24, he’s still a young man and his ambitions are aligned with ours. We’re impressed with his knowledge of the game and his love for it.

“He has a real motivation to keep improving all the time and these are the qualities that we really like in players.

“Whenever we played against Crewe, he was always the first one we spoke about when doing our analysis.

“He would always find them a real rhythm in games and so we’re certainly pleased to now have him on our side.”

Lowery signed his first professional deal with Crewe in May 2016, making his debut in an EFL Trophy contest with Wolves a few months later.

He was part of the side that finished runners-up in League Two to earn promotion to the third tier in 2019/20.

Lowery left Crewe at the end of last season after scoring 13 goals in a total of 175 appearances for the club.

He was called up for a training camp with the Wales national team last summer ahead of their European Championship campaign. 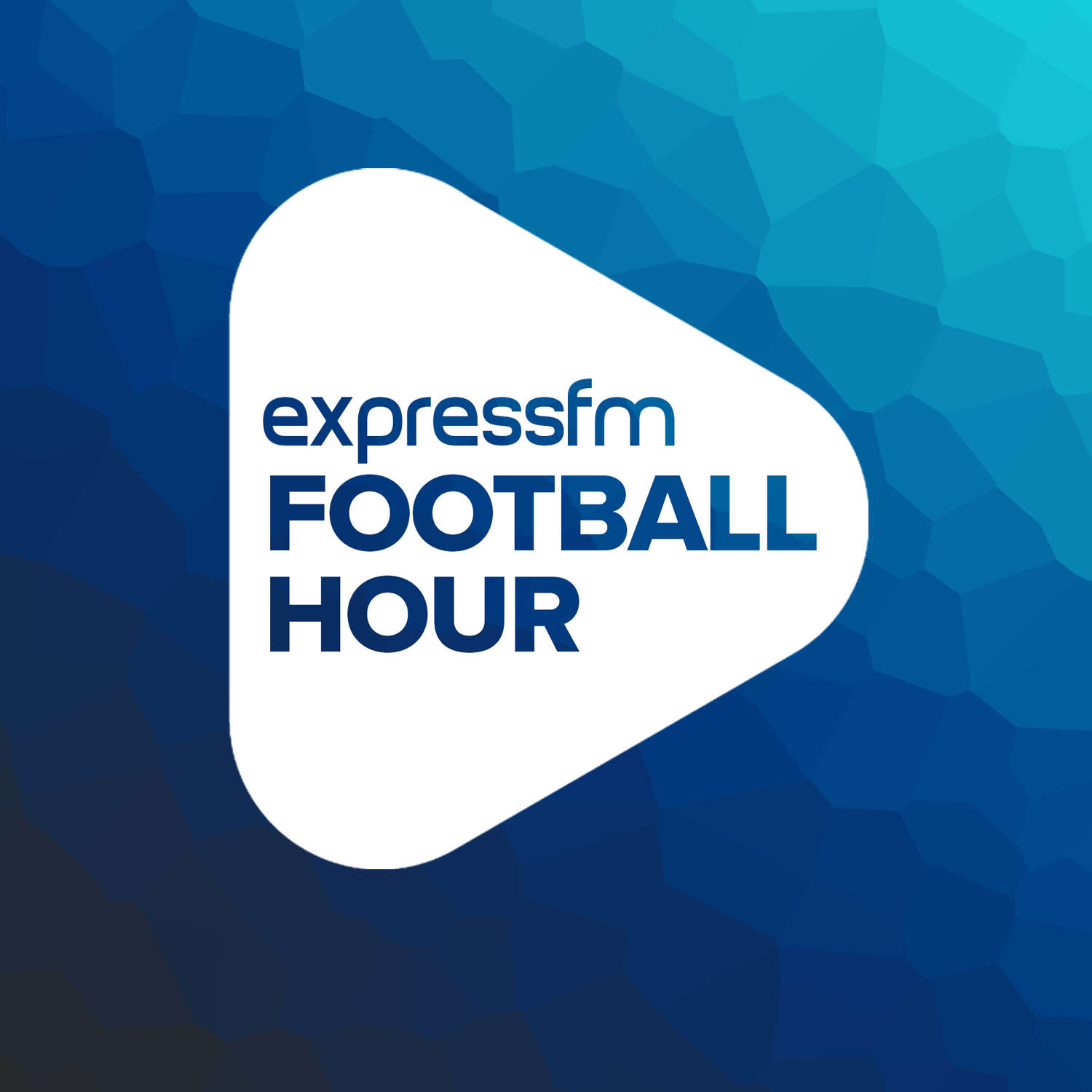