Danny Cowley To Appear On The Football Hour 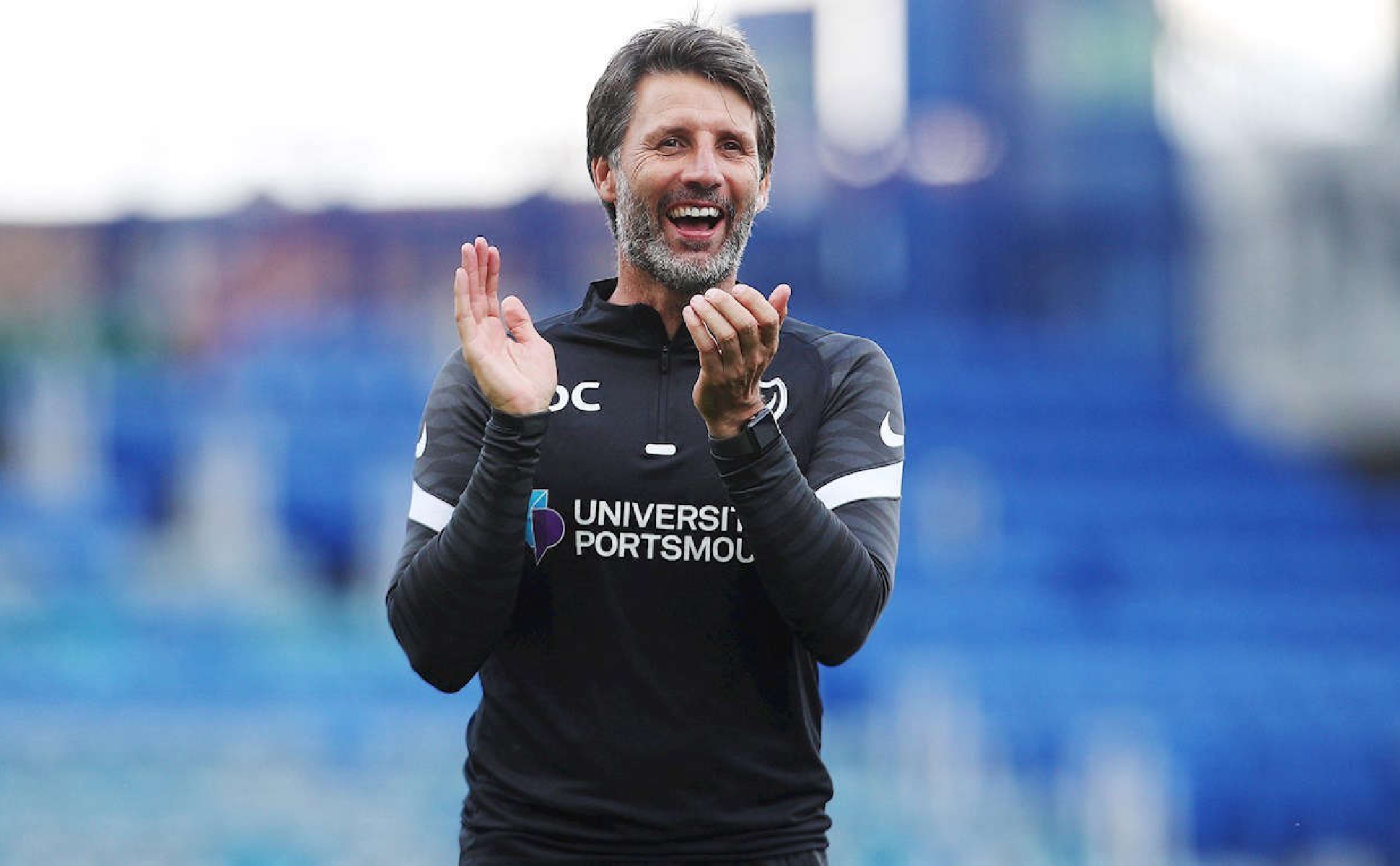 Portsmouth FC Head Coach Danny Cowley will be appearing as a special guest on the next edition of The Football Hour, alongside show host Jake Smith.

On Monday the 28th of March, Blues boss Danny Cowley will be joining Jake Smith for a very special episode of The Football Hour on Express FM.

The former Lincoln City and Huddersfield manager, who recently surpassed 1 year in charge of Pompey, will be making his debut on the show between 6 & 7pm on Monday evening, LIVE from the Express FM studios.

With 17 days separating the last Portsmouth match and the next, Jake has been busy self-sourcing exclusive interviews for instalments of The Football Hour which would usually focus on reviewing and previewing Pompey's games.

Next Friday (April 1st), Portsmouth FC Chief Executive Andrew Cullen will be taking to the mic to answer Jake's questions, as well as those sent in from fans on social media too.

Monday's meeting with Danny Cowley will be live for all to listen on 93.7 FM and DAB Digital Radio in the Portsmouth area, as well as Online from 6 O'Clock and you can get your questions in to the Pompey gaffer by either... Tweeting @ExpressFM - Texting the word EXPRESS followed by your name and question to 81400 - Or commenting below on this article!