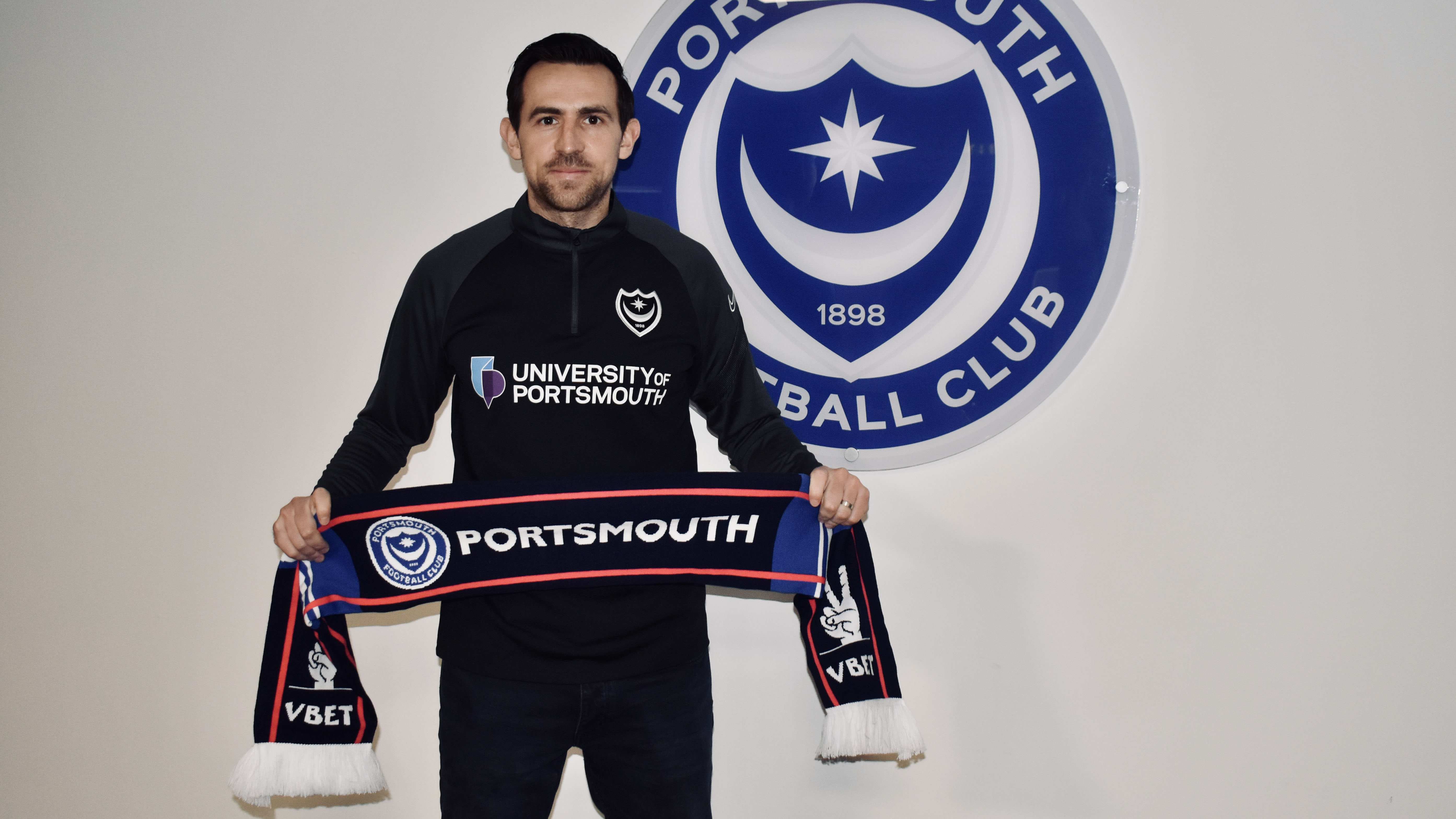 Former AFC Bournemouth left-back Charlie Daniels has joined Pompey on a deal until the end of the season!

34-year-old Daniels, who spent the first half of this season at fellow League One outfit Shrewsbury Town, has today put pen to paper on a short-term deal at Fratton Park.

The news comes after a week of speculation surrounding the defender's future, with Pompey's Assistant Manager Joe Gallen hinting to Andy Moon following Tuesday’s 4-0 victory over Wimbledon that a signing was close!

Earlier that same evening, Shrewsbury Town confirmed to their supporters on Twitter that the player would be leaving the club at the end of his contract, which was due to expire at the end of the month.

There now remains just one space within the Portsmouth squad for manager Kenny Jackett to fill, should he wish to continue to bolster his team ahead of the closure of the January transfer window.

Daniels, who started his senior career at Tottenham Hotspur in 2005, first signed for the AFC Bournemouth in 2011 on a loan deal from Leyton Orient, before making the switch permanently the following year.

265 appearances and 17 goals later, Daniels saw his time at the Dorset club come to an end, following an incredible 9-year spell which started with the club residing in League One and ended with them relegated from the Premier League.

Arguably the best of his 17 strikes came in a home match against Manchester City, who would go on to win the title, on August the 26th, 2017.

Charlie Daniels joins Spurs loanee Harvey White on the list of players brought in by the club so far this transfer window.

The new signing will wear the No. 21 shirt during his time at Fratton Park.

Where else do you believe the Blues need to strengthen prior to the February 1st deadline? Are you happy with the signing of Charlie Daniels? What does the future hold for Lee Brown at Portsmouth?

Tune in to Express FM from 6pm this coming Monday for full reaction to this new signing, as well as a preview of Pompey's upcoming fixture at home to Lincoln City - LIVE and exclusive on The Football Hour!