Watching The Watchmen with Tom Mison 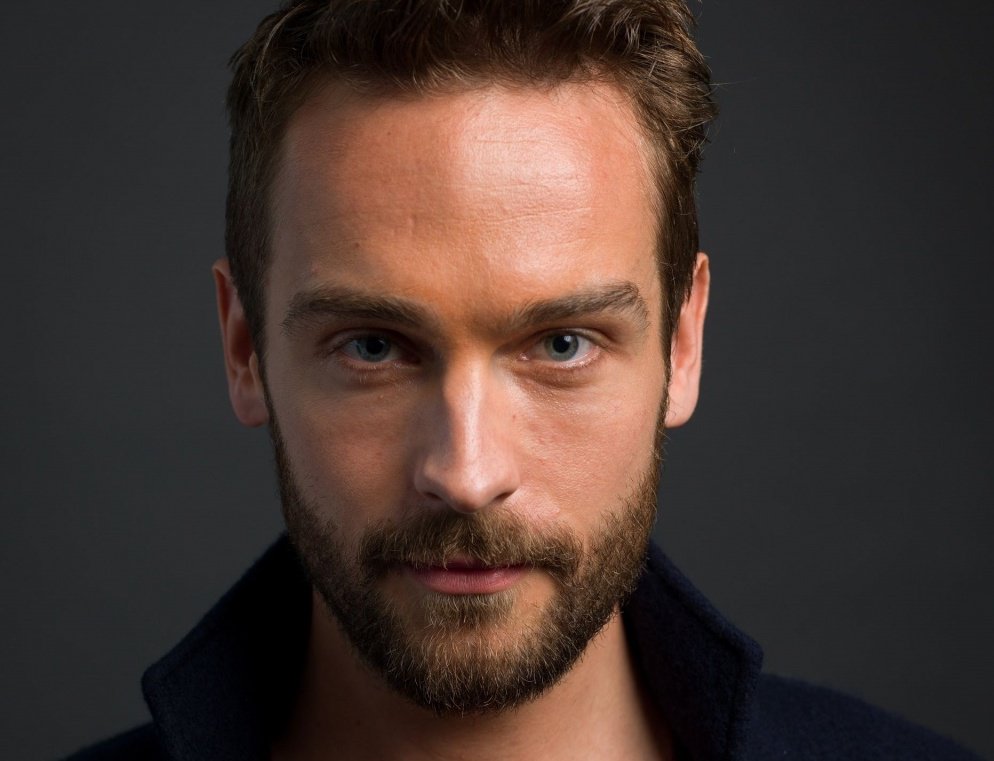 Set in an alternate history where “superheroes” are treated as outlaws, ‘WATCHMEN’ embraces the nostalgia of the original ground-breaking graphic novel of the same name, while attempting to break new ground of its own.

Created for television and executive produced by Damon Lindelof (‘Lost’, ‘The Leftovers’), ‘WATCHMEN’ drew 1.5 million viewers in its series premiere, becoming the second-highest rated HBO original series debut of the past three years, only behind ‘Big Little Lies’. The show is also currently “certified fresh” with a 96% rating on Rotten Tomatoes.

The show features an all star cast including Regina King, Don Johnson, Jean Smart, and the fabulous Tom Mison ('Sleepy Hollow'), who Jon Brown spoke with recently about the series...

'WATCHMEN' has a 15 certificate and is available now on Blu-Ray and DVD. 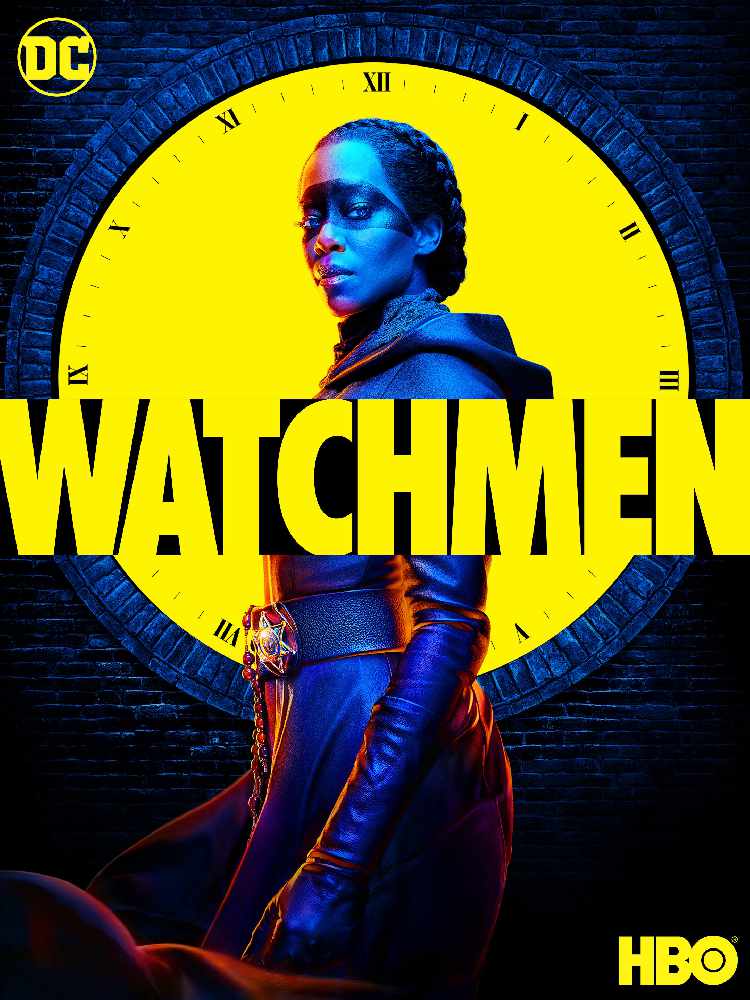