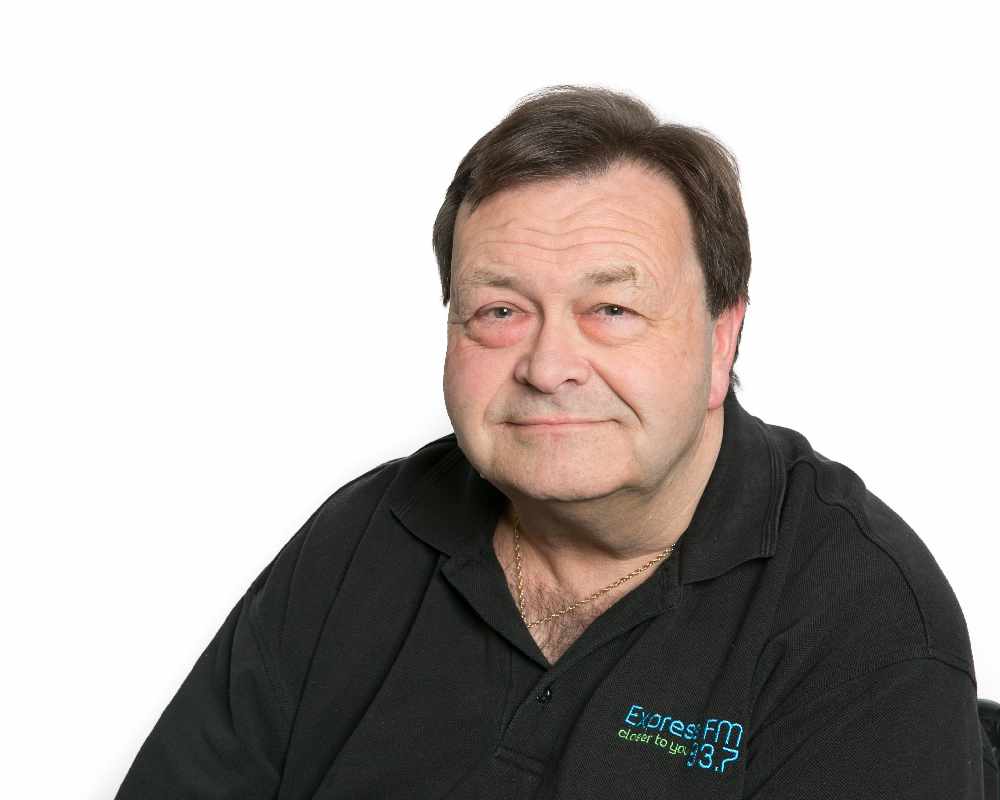 Join Mark every Sunday from 10am for the Sunday Supplement. Musical content includes a Featured Artist with 4 tracks, 2 Archive Tracks with some history, a 'Take 2' taking a track performed in 2 different styles and of course the Comedy Track. Listen in for the Boat News, including the tide times, the birthdays, including celebrities, Showbiz news and Mark's selection on the TV. Movie Critic, Jon Brown joins us too for the DVD/Download Review and the Film Review.

Mark has had a lifetime interest in radio, from recording 'Top of the Pops' with Alan Freeman and presenting shows in his bedroom, through hospital radio and time with Radio Victory.

Favourite Gig - Canadian folk singer Ron Sexsmith at the Royal Albert Hall and the track 'Get In Line' - have a listen to the words, they helped me when I hit a rocky patch in life.

Favourite Film - First film seen at a cinema - My Fair Lady with Rex Harrison and the iconic Audrey Hepburn, and anything Star Wars.

Favourite Place In Portsmouth - Gunwharf as my Dad worked at HMS Vernon and I can see the whole of Portsmouth from the Spinnaker Tower.