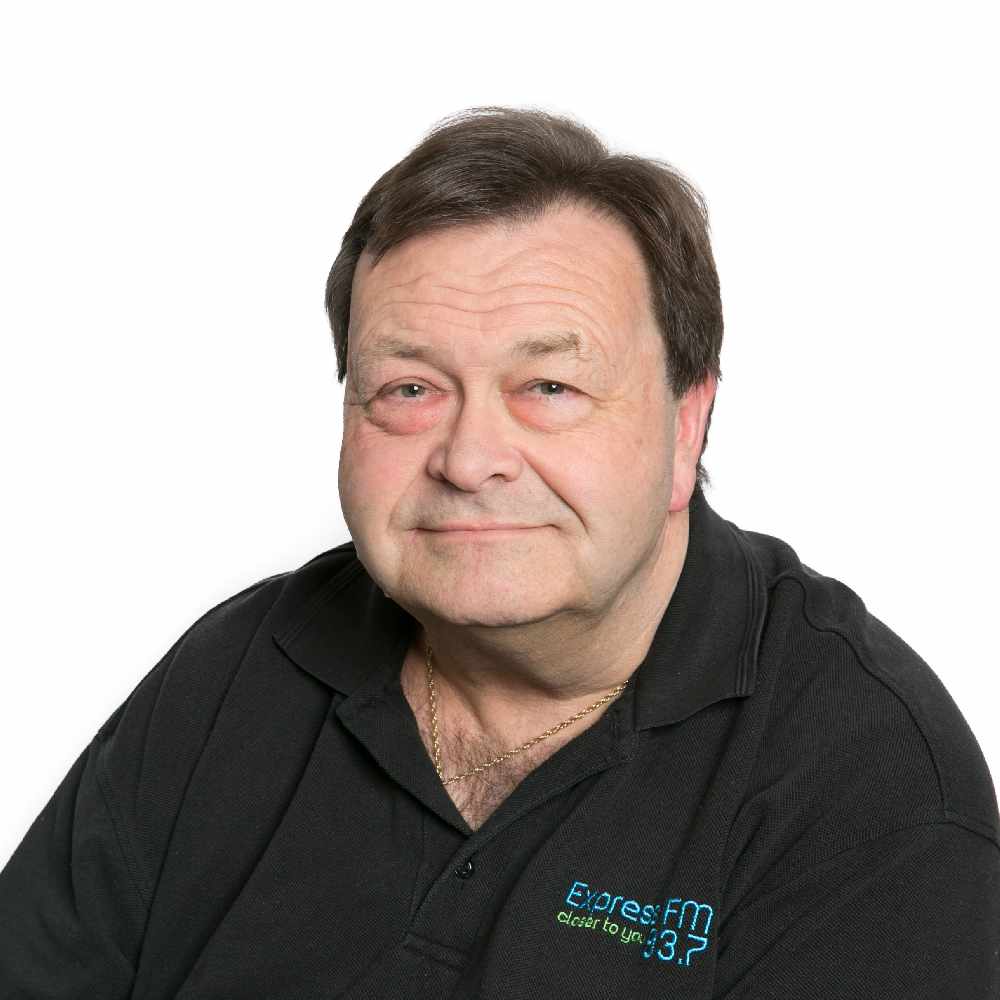 Sundays 5am to 8am

Join Mark as he kickstarts your Sunday with just great songs, the featured artist and plenty of local updates about life in Portsmouth.

Mark has had a lifetime interest in radio, from recording 'Top of the Pops' with Alan Freeman and presenting shows in his bedroom, through hospital radio and time with Radio Victory.

Favourite Gig - Canadian folk singer Ron Sexsmith at the Royal Albert Hall and the track 'Get In Line' - have a listen to the words, they helped me when I hit a rocky patch in life.

Favourite Film - First film seen at a cinema - My Fair Lady with Rex Harrison and the iconic Audrey Hepburn, and anything Star Wars.

Favourite Place In Portsmouth - Gunwharf as my Dad worked at HMS Vernon and I can see the whole of Portsmouth from the Spinnaker Tower.