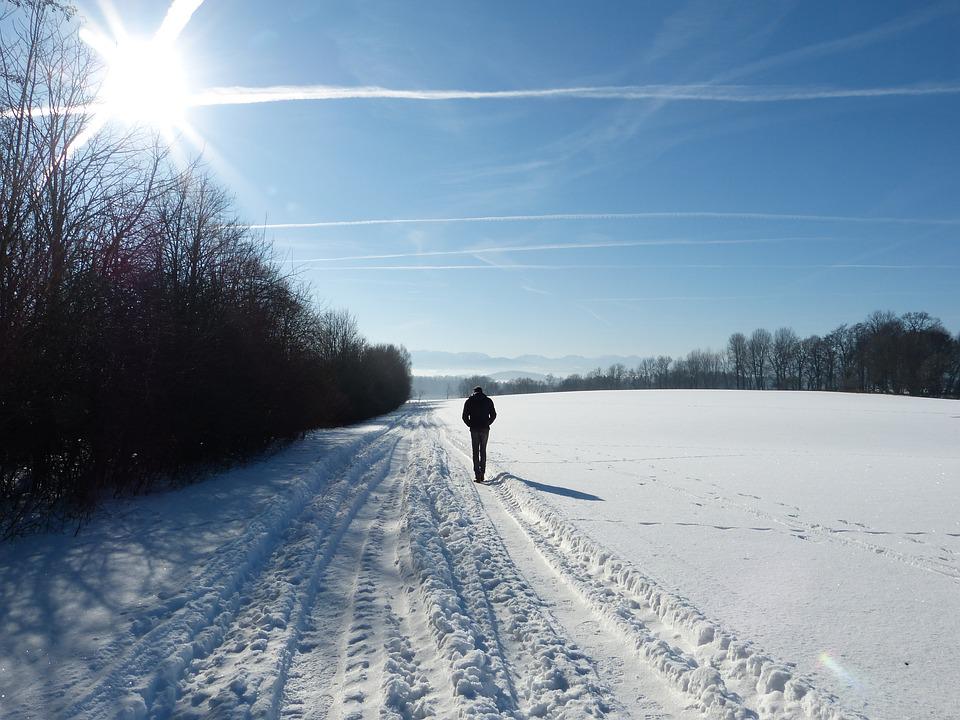 Men are more likely to go missing on a night out and be found dead in December than at any other time of the year, according to a sobering new report from the University of Portsmouth.

Christmas revellers are being urged to look out for each other as researchers identify the winter months from December to February as a high risk period for party-going males.

Taking a route home near water poses a particular danger, with 89 per cent of missing fatalities being discovered later in canals, rivers, lakes or harbours.

The ‘Men Missing On A Night Out’ study, released by the university’s Centre for the Study of Missing Persons, looked at 96 fatal disappearances of men who were last seen socialising on a night out. The winter months of December, January and February accounted for more than half (53 per cent) of fatal disappearances, with one fifth (22 per cent) going missing in December.

The purpose of the report is to help the police and search and rescue services to develop effective search strategies in these cases, but the researchers say it could also act as a reminder for people to take care during the festive period.

Researcher Geoff Newiss said: “We’re always seeing lists of ‘Dos and Don’ts’ at this time of year – ‘Don’t chat up or insult the boss’, that kind of thing. Making a fool of yourself at the office party is one thing; but I would say the most important thing is to make sure you get home safely – and that your friends get home safely too. A lot of these cases seem to happen when a group splits up, so perhaps it’s important to try to stay together on the route home.”

Most of the cases in the report appeared to have been the result of an accident. Eleven per cent of cases involved a body being found on land, after the individual died from a fall, hypothermia or a drugs overdose.

Of those that went missing in December, six men were described as being on a work Christmas party and five went missing on New Year’s Eve or the early hours of January 1.

In the majority of cases the missing person had been intoxicated, mainly with alcohol but in some instances by taking drugs too. Mr Newiss said survivability in the cold weather was a big factor.  “People really should take extra care in the winter, particularly while walking near water. This might be your normal route home, but people can become disorientated after consuming too much alcohol. Their judgement isn’t the same, particularly as some people drink perhaps more than they are used to at this time of year. Once you are in the water in winter, you have much less chance of surviving.”

The report also showed that in 60 per cent of cases the man remained missing for longer than one week, and in one fifth of cases it took longer than a month for their body to be found. Mr Newiss emphasised that this would undoubtedly add to distress for families and friends.

He said: “There are many practical and social consequences to people going missing but undoubtedly it is the emotional distress that hurts most. In these cases there is often a clear sense that something terrible may have happened, but you can never be sure until you have a definitive answer. Can you imagine spending Christmas in that position?”

Mr Newiss, who has undertaken extensive research on missing persons while working previously for the Home Office and the Missing People charity, added that the risk of a fatal outcome is particularly high for men. “Men face a particularly high risk of fatality as a result of going missing on a night out. Just from looking at cases over the years it seems that, in comparison, women are more likely to return or be found alive, although some cases do sadly still result in tragedy. This is an area for further research.”

The study is the first of its kind to examine risk and the implications for searches by focusing on the specific circumstances of disappearances as opposed to the personal characteristics of missing people. The researchers are set to continue collaborating with the UK Missing Persons Bureau to collect more cases so that further analysis can be conducted to refine search operations.

Full report: Men Missing on a night out: exploring the geography of fatal disappearances to inform search strategies.