The Prodigy and Paul Weller will be headlining Victorious Festival 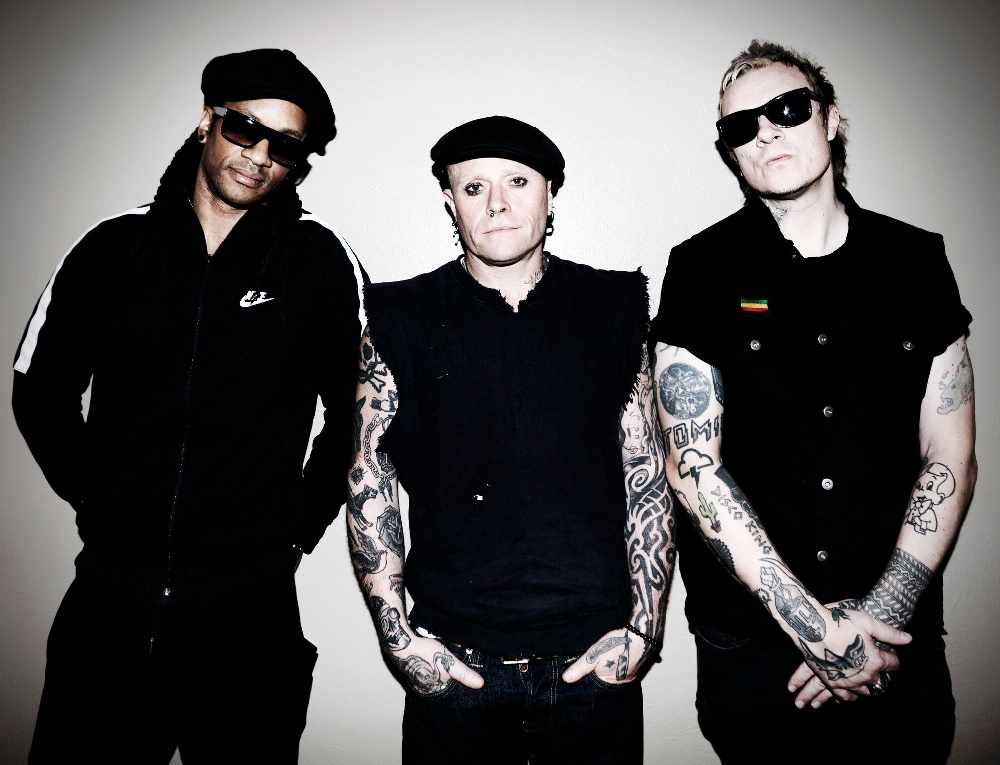 The Prodigy are set to headline the Sunday night at Victorious Festival 2018.

They join the likes of Libertines, Kaiser Chiefs and Shed Seven already announced.

Having previously revealed The Libertines and Kaiser Chiefs at the top of the bill for Friday night, Victorious, the UK’s biggest metropolitan festival is proud to announce its huge Saturday and Sunday headliners, electronic pioneers The Prodigy (Sunday) and rock legend Paul Weller (Saturday).

Director, Andy Marsh, joined us this morning to announce this years lineup. 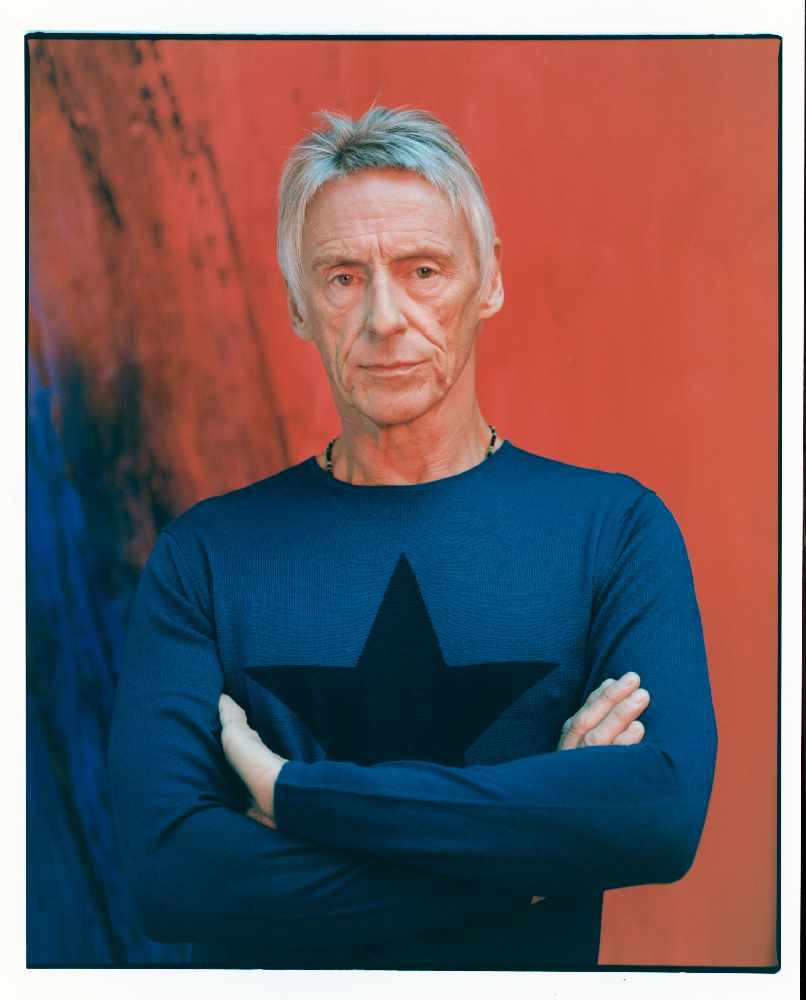 Topping the bill with a UK festival exclusive is one of the most exhilarating, influential and chaotic electronic bands of the past 20 years –The Prodigy. Following six no.1 albums and jaw-dropping live performances across the world, the original masters of big beat remain one of the most successful electronic acts of all time. This live show at Victorious 2018 will surely prove to be an unparalleled festival finale.

Headlining Saturday night is singer, songwriter, musician and household name Paul Weller. Following widespread critical acclaim for his 13th studio album A Kind Revolution, the former Jam and Style Council’s frontman, who promises to “push the boundaries” with his latest music, will be crafting an unforgettable set blending new material with old favourites. Guaranteed to be a festival highlight! 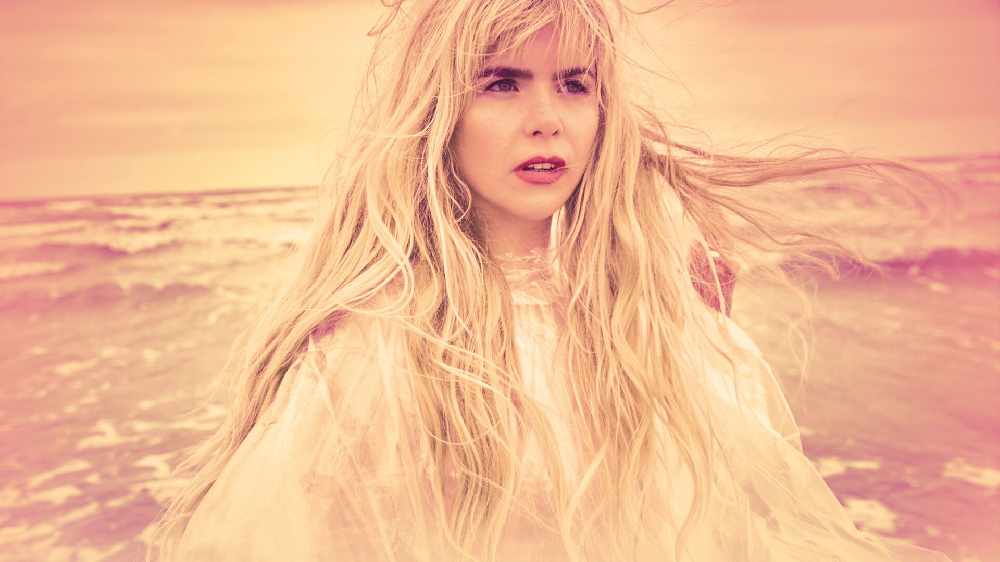 Fresh from enjoying the success of her Number 1 hit album‘The Architect’ at the end of 2017, double-platinum-selling singer-songwriter, Paloma Faith will also be gracing the stage on Saturday. Known for her retro-soul sound and eccentric style, Faith’s chart topping hits are as unique as they are infectious and her dynamic live show is sure to ignite the Victorious party.

Following a lengthy five-year hiatus and promising to “herald in a new era”, indie rockers Friendly Fires will bring their brand of indie-dance to the stage on Sunday night with an incendiary live performance showcasing brand new tracks.  Also topping the bill on Sunday and headlining the Castle Stage is London-based electro-pop trio, Years & Years. With eager media anticipation for their second studio album, the follow-up to their critically acclaimed debut, Communion, the three-piece will be delivering an energetic set fusing old hits and new material. It will certainly not be a show to miss. 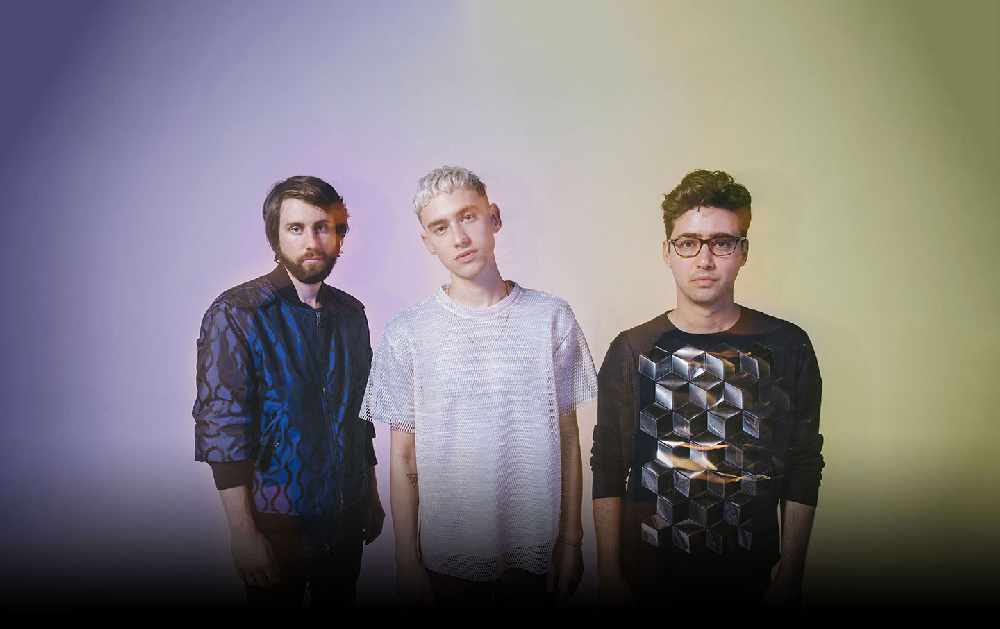 Festival Director Andy Marsh said: “We’re tremendously excited about this year’s festival. We were determined to pull out all the stops and deliver something incredible and I’m proud to say I think it’s our best line-up yet. “With plenty more to announce in the coming months it’s safe to say Victorious 2018 is going to be truly spectacular, we can’t wait!”

Held in the picturesque seaside location of Southsea overlooking the Solent, Victorious Festival is the ultimate family-friendly experience.  Revellers can expect an eclectic mix of live music and DJ performances, from some of the biggest names in the music industry, as well as a medley of locally sourced food markets and ale stalls, an arts and craft marketplace, a jam-packed kids arena hosting themed games, live performances and much, much more.