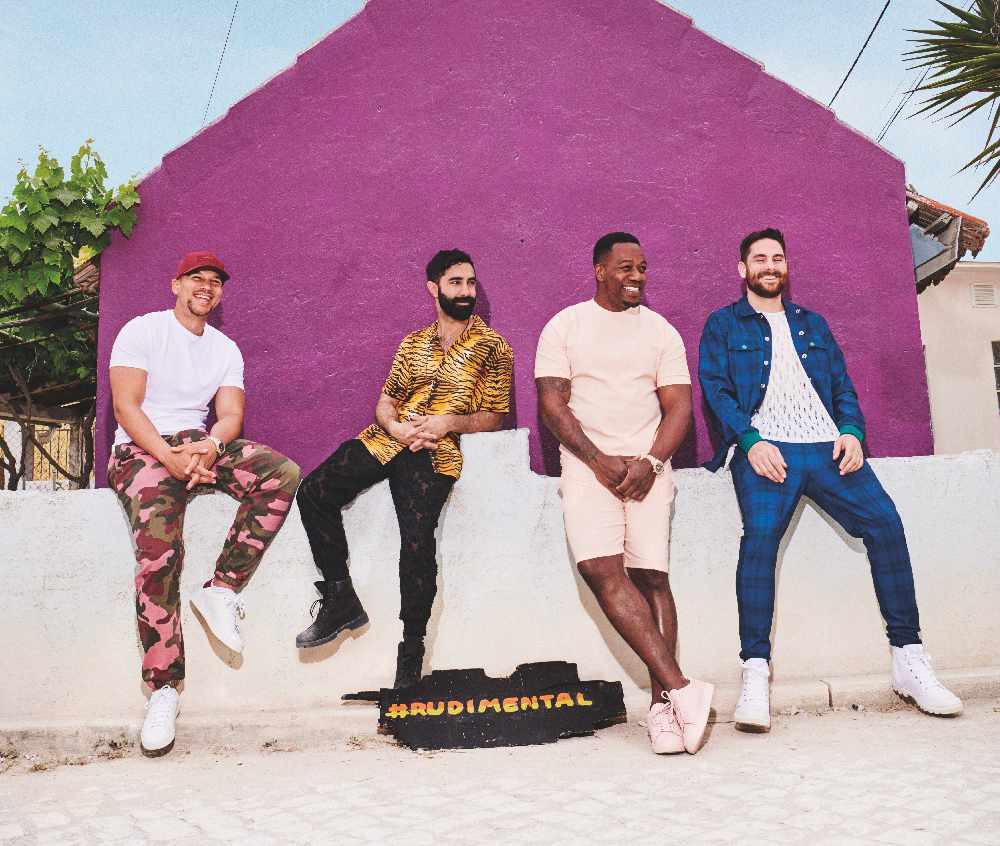 Rudimental will be headlining the Saturday night

Headlining the Saturday is multi award-winning four piece Rudimental! Following their hugely successful third studio album Toast to Our Differences, and with two #1 albums and three #1 singles already under their belts, this incredible genre-spanning band are guaranteed to push the boundaries of conventional pop, rock and dance music to ignite the Saturday.

After two years of worldwide touring, critically acclaimed, three-piece Two Door Cinema Club, known for their infectious indie-pop anthems, will be hitting the festival circuit with the promise of brand-new material. Set to co-headline alongside The Specials on the opening night, and with recognitions still pouring in for hit album Gameshowtheir show is definitely not to be missed! Appearing onSaturday is a special performance from platinum-selling indie band Bloc Party. Confirmed to perform their debut album Silent Alarm – which arguably remains a cornerstone of every 20-something indie fans musical upbringing their nostalgic and dynamic live set is sure to be a highlight of this years festival. 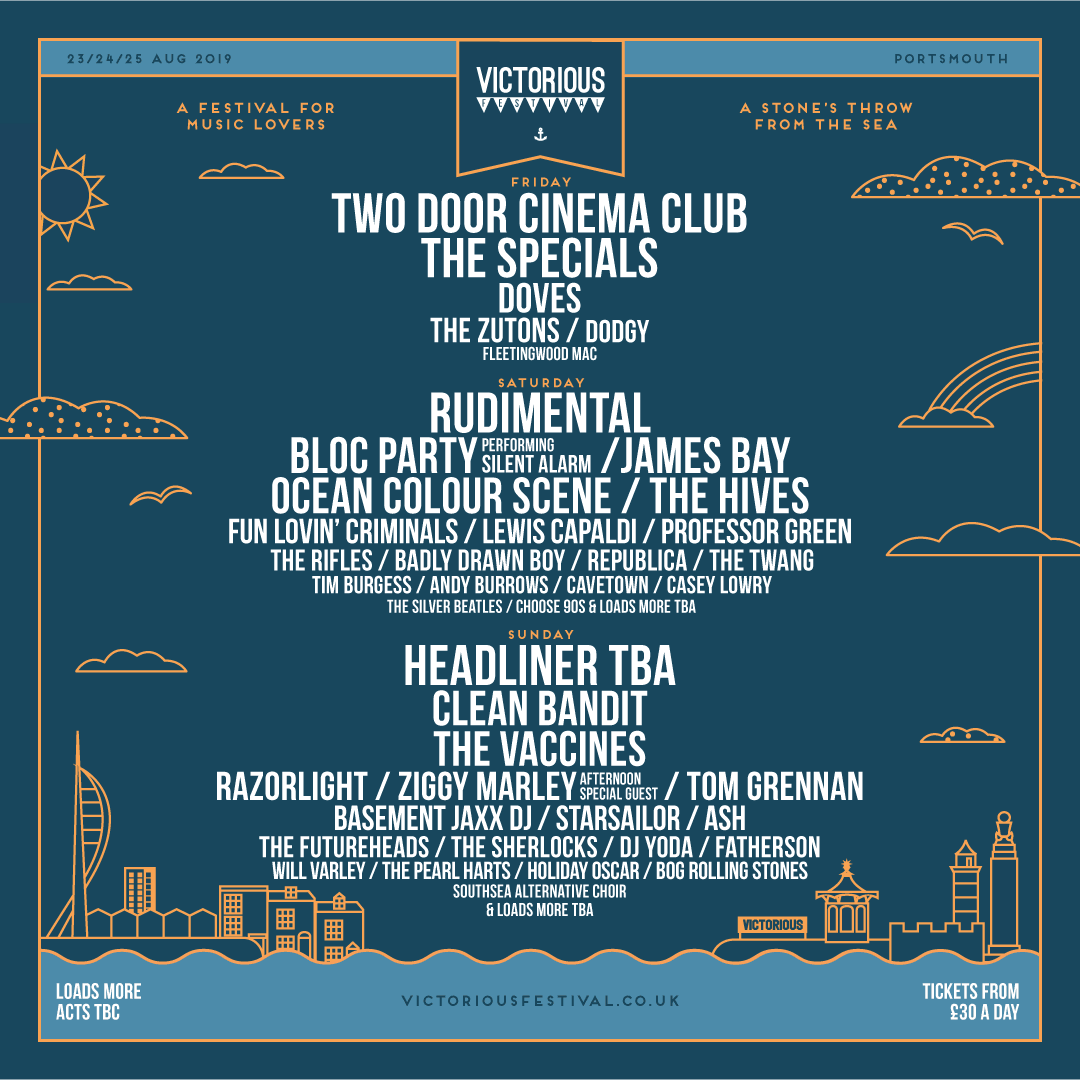 The opening night welcomes back from hiatus, Cheshire’s finest; Doves. With a back catalogue including hits such as There goes the Fear and Pounding their set promises to be truly epic. Also, on the bill for Friday night are noughties indie iconsThe Zutons and English rockers Dodgy.

Said Festival director, Andy Marsh: “This is the seventh year and it just keeps getting better and better. We’re extremely excited about this years festival, our first wave of artists were extremely well received and we’re delighted to bring a second wave.

“With our final headliner still to be announced and a few surprises up our sleeve, I’m convinced 2019 is destined to be a great year for Victorious!”

Held in the picturesque seaside location of Southsea overlooking the Solent, Victorious Festival is the ultimate family friendly experience. Revellers can expect an eclectic mix of live music and DJ performances, from some of the biggest names in the music industry, as well as a medley of locally sourced food markets and ale stalls, an arts and craft marketplace, a jam-packed kids arena hosting themed games, live performances and much, much more.With Friday tickets available from £30* and Saturday and Sunday at £35* a day Victorious Festival continues to be one of the best value festivals in the UK. 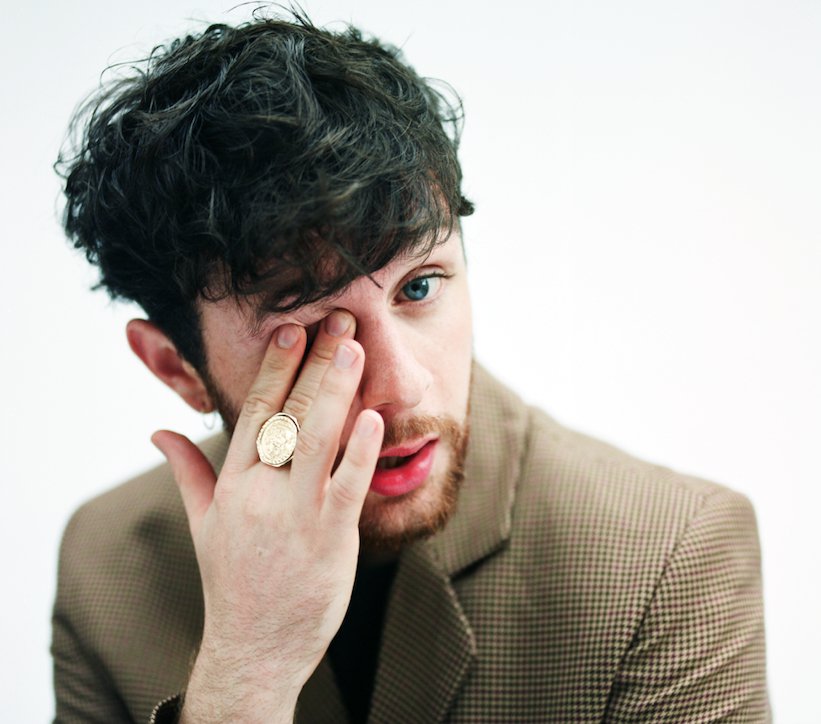 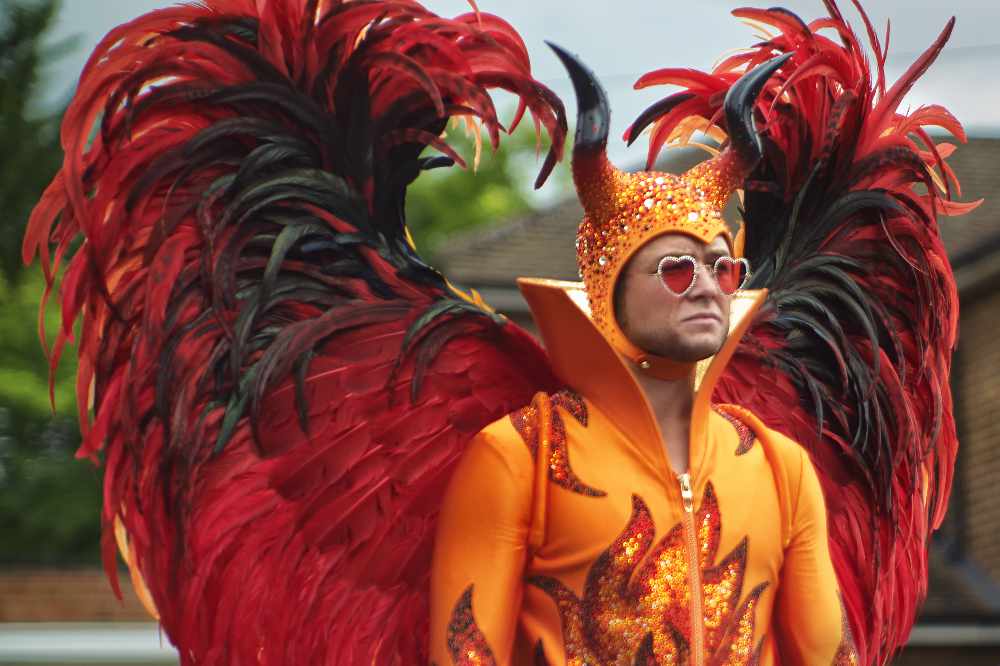 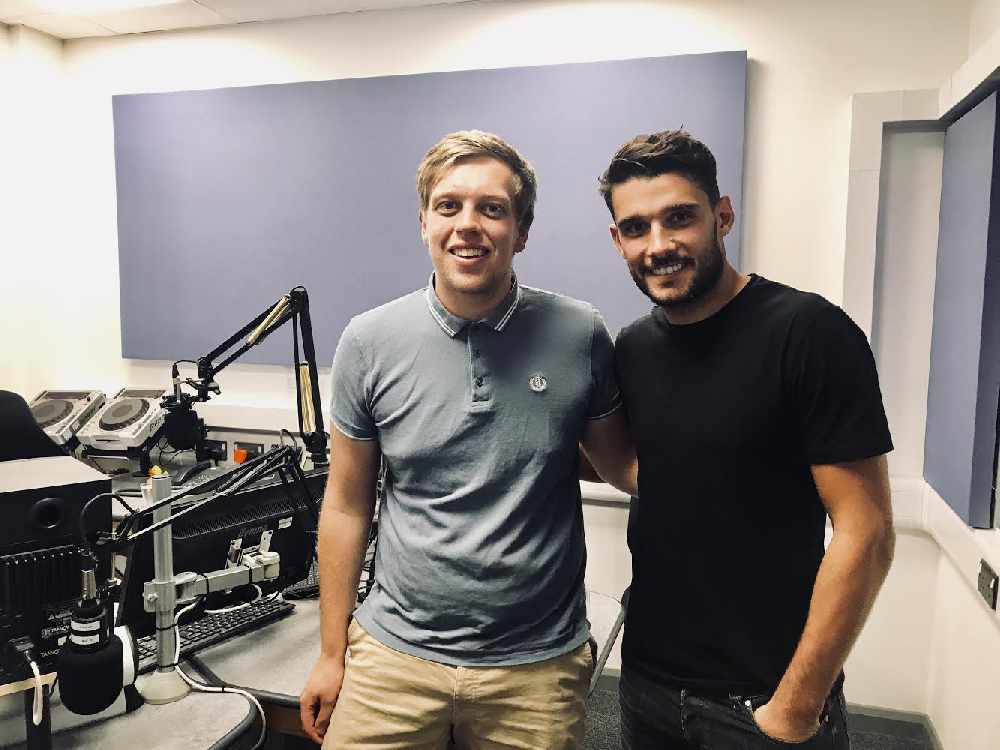