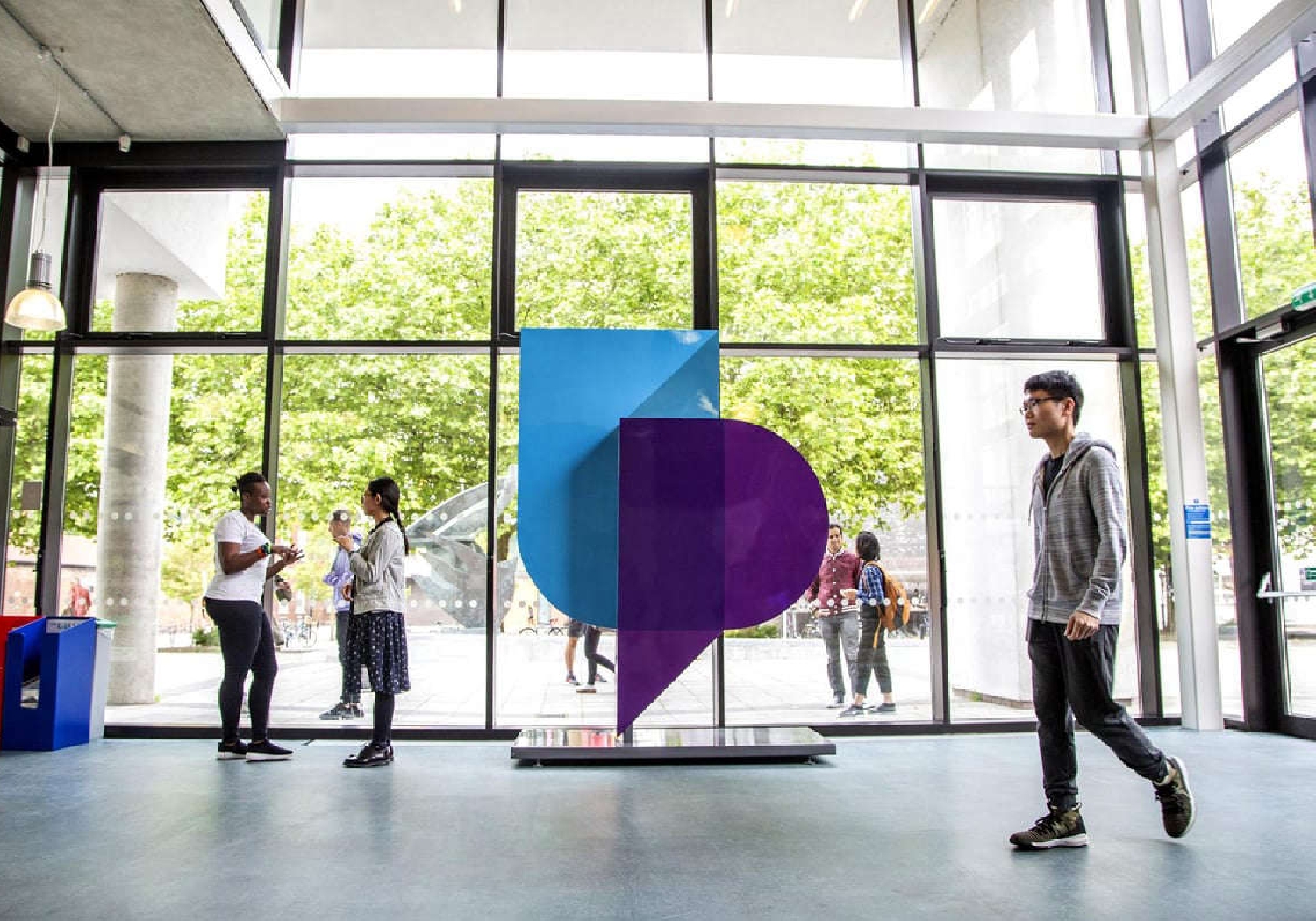 The University of Portsmouth has been ranked as the top institute in the world for lying and deception research, in a new paperreviewing over a century of studies.

Academics at the University have published a total of 173 peer-reviewed journal articles relating to lying and deception research since 1900 - five times more than the University of Arizona, which was named the second biggest contributor (67 articles overall).

In addition, Professor Aldert Vrij, from the Department of Psychology at the University of Portsmouth, has been named the world’s most prolific author in the field of deception and deception detection. Members of his long-standing research team Dr Samantha Mann and Dr Sharon Leal were ranked 4th and 5th.

Professor Vrij said: “I am very pleased with this achievement. It was accomplished as a result of working as a close team and with the support of colleagues in the Department of  Psychology and the Faculty of Science and Health.

“Numerous sponsors, including UK Research Councils and the UK, USA and Singapore Governments, have enabled us to conduct our innovative research. Our main achievement has been to move the field away from arousal based nonverbal lie detection towards cognitive based verbal lie detection.”

Not only has Professor Vrij published 201 articles himself - more than double that of the second most prolific author - his findings have also been cited 6,866 times by others in the field.

Dr Lucy Akehurst, Head of the Department of Psychology at the University of Portsmouth, added: “This is testament to the high regard in which Professor Vrij is held by his peers and the importance of his work in shaping and influencing the work of others.

“This is a great achievement for Aldert and his team, and as Head of Psychology I would like to thank them for their hard work and commitment over the years.”

The aim of the paper, published in Applied Cognitive Psychology, is to raise awareness of the full scope of findings around lying and deception, to help the scientific community communicate these to practitioners, and further future research.

University of Portsmouth academics have undertaken a number of highly impactful projects in recent years. An article, published by Professor Vrij and his colleagues during the Covid-19 pandemic in December 2021, found face masks improve a jury’s ability to differentiate between truth and lies during court proceedings.

In 2017, a meta-analysis showed that the lie detection method developed by the team - Cognitive Credibility Assessment - increases the ability to detect truths and lies from 57 per cent to 71 per cent.

Professor Jeremy Howells, Pro Vice-Chancellor of Research and Innovation, University of Portsmouth, said: “77 per cent of research submitted by the University is ranked in the highest categories by the Research Excellence Framework. This new ranking only further cements our position as a world-leading and internationally excellent research institution, impacting lives today and in the future.” 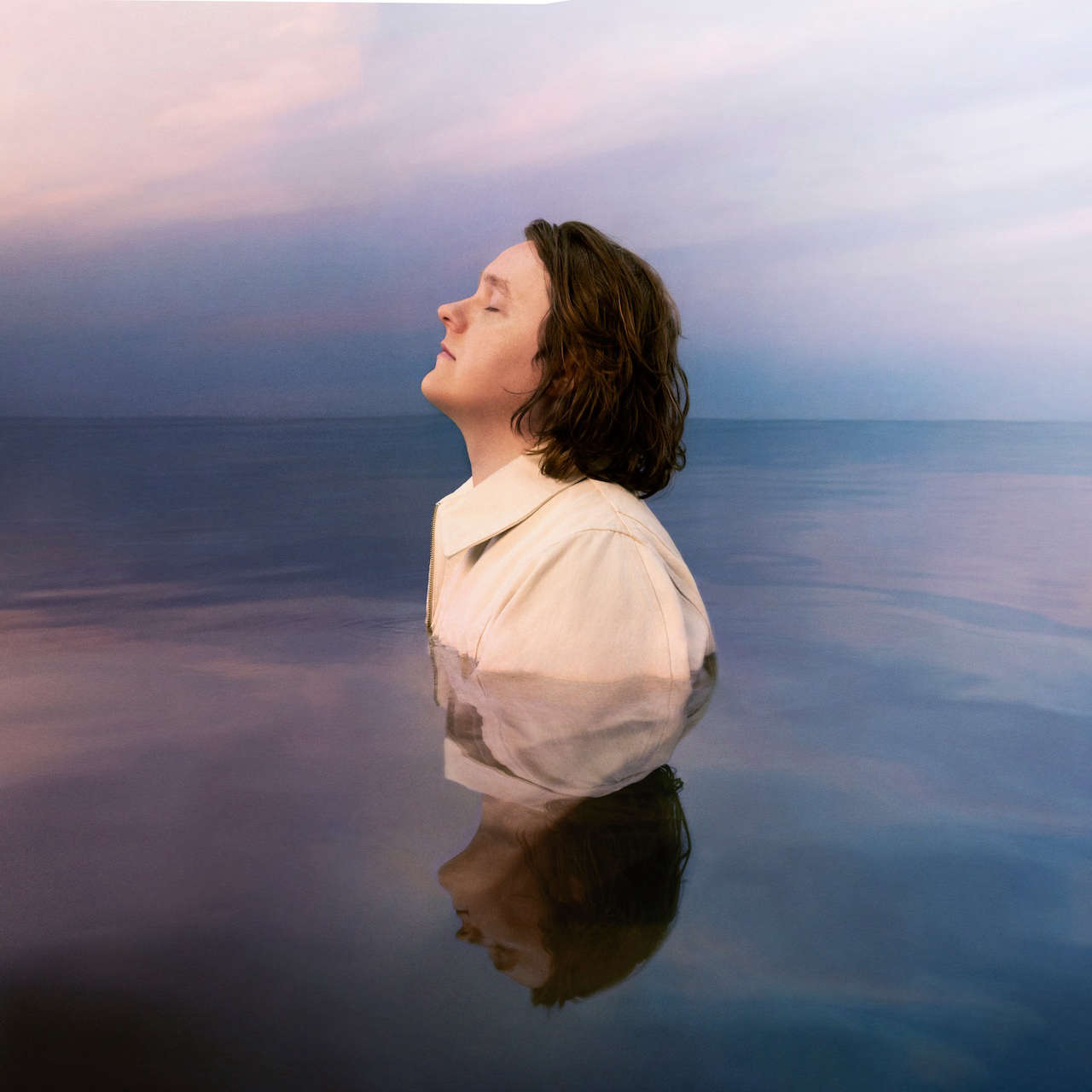