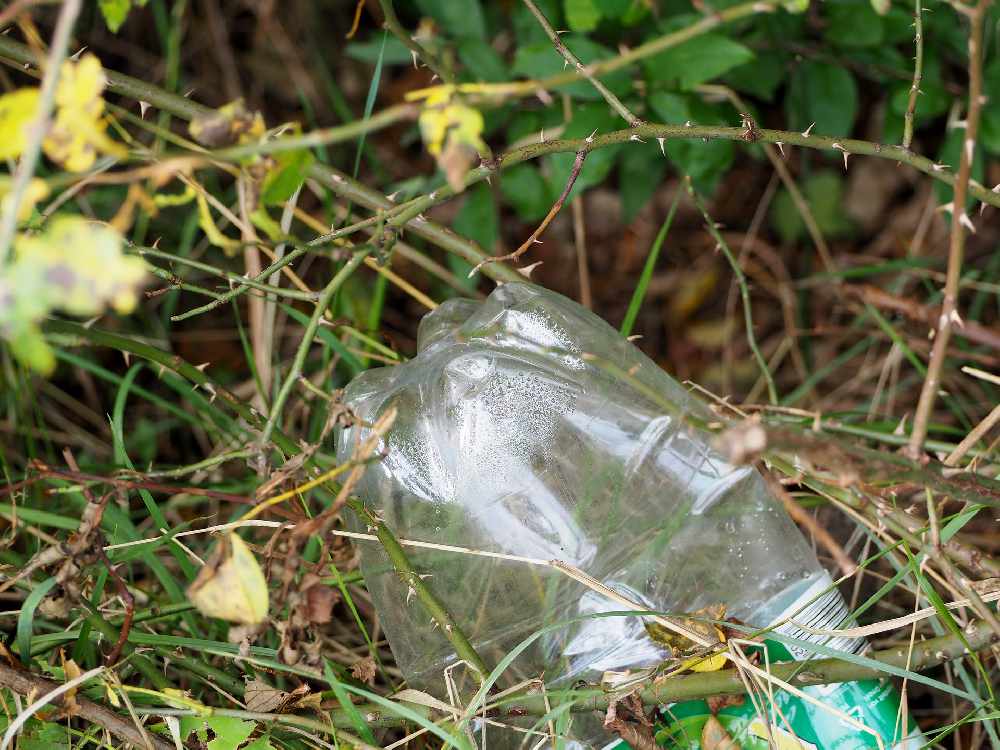 The University of Portsmouth has endorsed a global commitment to eradicate plastic waste and pollution, which is officially unveiled at the Our Ocean Conference in Bali

The New Plastics Economy Global Commitment, led by the Ellen MacArthur Foundation in collaboration with UN Environment, has been signed by 250 organisations including many of the world’s largest packaging producers, brands, retailers and recyclers, as well as governments and NGOs.

The Global Commitment and its vision for a circular economy for plastic are supported by the World Wide Fund for Nature (WWF), and have been endorsed by the World Economic Forum, The Consumer Goods Forum (a CEO-led organisation representing some 400 retailers and manufacturers from 70 countries), and 40 universities (including Portsmouth), institutions and academics. More than 15 financial institutions with in excess of $2.5 trillion in assets under management have also endorsed the Global Commitment and over $200 million has been pledged by five venture capital funds to create a circular economy for plastic.

The Global Commitment aims to create ‘a new normal’ for plastic packaging. Targets will be reviewed every 18 months, and become increasingly ambitious over the coming years. Businesses that sign the commitment will publish annual data on their progress to help drive momentum and ensure transparency.

Professor Bob Nichol, Acting Pro Vice-Chancellor (Research & Innovation), said: “The University of Portsmouth is proud to endorse this global commitment. Across the University, there is a strong commitment to multidisciplinary research and innovation into the impact of plastic waste. Earlier this year, Portsmouth researchers led a global team that developed an enzyme, which can digest some of our most commonly polluting plastics, providing one potential solution to this global environmental problem.”

Dame Ellen MacArthur, Founder of the Ellen MacArthur Foundation, said: “We know that cleaning up plastics from our beaches and oceans is vital, but this does not stop the tide of plastic entering the oceans each year. We need to move upstream to the source of the ﬂow. The New Plastics Economy Global Commitment draws a line in the sand, with businesses, governments and others around the world uniting behind a clear vision for what we need to create a circular economy for plastic. This is just one step on what will be a challenging journey, but one which can lead to huge beneﬁts for society, the economy and the environment. I encourage all businesses and governments to go further and embark on a race to the top in the creation of a circular economy for plastic. One in which this material never becomes waste or pollution.”