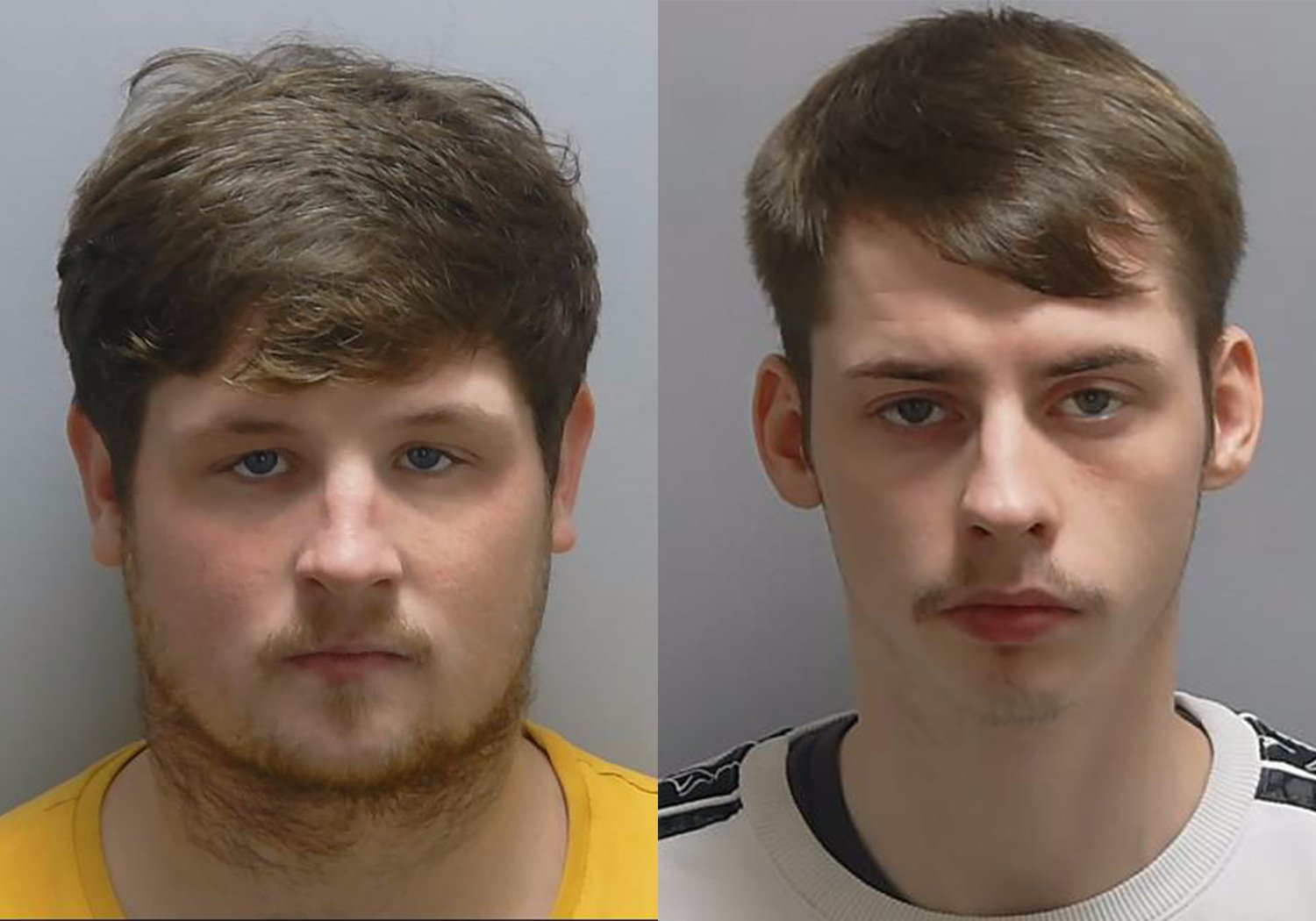 Two men have been jailed for a combined total of 11 and a half years following robberies in Portsmouth.

The incident took place at around 11pm on 27 December 2019, during which the 16-year-old victim was threatened with a carving knife before being punched, knocking out one tooth and damaging another.

Toms, of Chalton Crescent in Leigh Park, admitted robbery when he appeared on 22 February this year.

Appearing at the same court for sentencing on Friday 4 June, he was jailed for 4 years and 6 months.

Cragg, of Watts Road in Portsmouth, was convicted of robbery and possession of a knife following a trial which commenced on 20 July 2020. The jury also found him guilty of the following offences:

He was subsequently jailed for 7 years on 16 September 2020.

Police Staff Investigator Gary Sumner, who led the investigation, said: “Cragg was involved in a horrendous series of robberies in which teenagers were targeted, threatened and intimidated at knifepoint.

“During the incident on Wingfield Street, both Cragg and Toms subjected the victim to a violent assault, before leaving him to walk home barefoot in the rain, laughing at him when he asked for his keys back. The assault on this boy also left him requiring ongoing orthodontic treatment.

“This was a protracted and lengthy police investigation conducted by the Portsmouth High Harm Team. The convictions and sentences reflect the seriousness of the offences as well as the extreme violence, stress and anxiety that the defendants put their victims through.

“The victims in this case are to be congratulated for their courage and commitment to see the case through to conclusion and give evidence about the ordeals they had suffered. It is thanks to them that these two defendants are now behind bars and facing lengthy terms of imprisonment for their ruthless actions.”