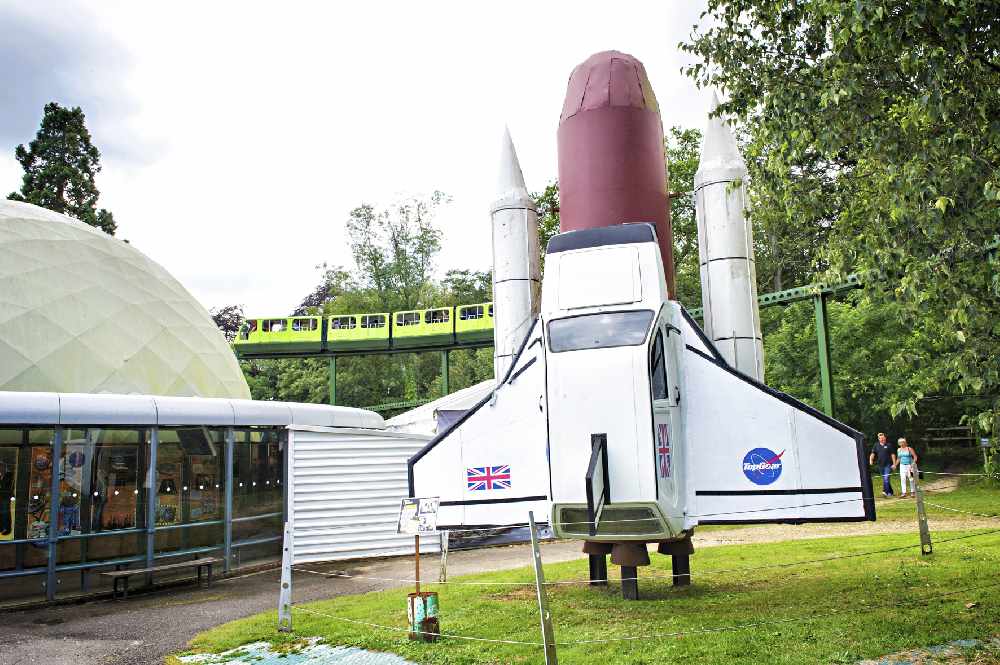 Visitors to Beaulieu are invited to watch an exciting precision driving demonstration and see Top Gear presenter Chris Harris and The Stig in a celebration for the opening of the new-look World of Top Gear.

The demonstration will be held on the Beaulieu Events Arena at noon, following the official opening in the morning. Visitors can then tour the newly opened World of Top Gear display throughout the afternoon.

The opening of the refreshed display in time for the summer will reflect recent changes to BBC Top Gear. Amazing new exhibits from the world’s biggest motoring show include the impressive Ssangyacht, the longest limousine selfie opportunity ever and a marine feature displaying boat challenge vehicles. While the Enormodrome boasts a brand new studio in keeping with the style of the latest series with presenters Matt LeBlanc, Chris Harris and Rory Reid.

In homage to the past, a heritage corridor timeline will pay tribute to the show’s 40-year history which began with Angela Rippon as the first presenter and ran through four decades up to more recent times with Formula One racing driver Tiff Needell, then Jeremy Clarkson, Richard Hammond and James May.

At the entrance to the World of Top Gear experience, the stretch Panda limousine used to carry a celebrity to the glittering Brit Awards has been made into the longest car seat ever for group selfies. Head inside to see the indestructible Toyota Hilux rising from the ashes in a haze of smoke, alongside the roofless Reliant Rialtos driven by Chris Evans and Matt LeBlanc in their first road trip challenge.

Enter the Enormodrome with its star feature – the current Reasonably Fast Car, a suitably red Toyota GT86. Then walk through the upcycled tyre columns to the dry marina where the amphibious car challenge’s ‘Damper Van’ and Triumph Herald yacht, complete with sail, will be displayed alongside the ‘Nissank’ pick-up which crossed the English Channel.

For a photo opportunity, sit in the trailer hooked behind the Jaguar XJS Sport Train or dress up as a granny and step inside the unforgettable Fiat Multipla grannymobile.

An open side gives a better view inside the Caravan Airship, while you can get up close to the red Lotus Excel Motorhome complete with its rocket-shaped roof-mounted sleeping compartment, Porsche 944 Turbo ambulance and double-decker racing cars.

Then follow Top Gear’s adventures across the globe with the scooters from Vietnam, the rocket-powered Ski Jumping Mini and the 500,000-plus mileage cars from the recent Kazakhstan road trip by Matt, Chris and Rory.

In a separate gallery, see the surprisingly sleek looking Ssangyacht built from the world’s ugliest people carrier, to shake up the world of luxury yachting. Look across to the scrap art map, with toy cars showing everywhere the programme has been filmed and shown . . . the complete World of Top Gear!

Memorabilia from Top Gear is on show throughout the display, including the Jaguar steering wheel from The India Special and door panels from the Hindustan Ambassador, which raced to victory over all other taxis.

Old favourites will remain on show outside the display, including the rocket-shaped Reliant Robin space shuttle and Snowbine which cleared an entire Norwegian road of snow. They are joined by the Hovervan, which was created from a Ford transit van.

Entrance to the precision driving demonstration and the refreshed World of Top Gear is included in a general admission ticket to Beaulieu which also offers entrance to the National Motor Museum and its collection of more than 250 vehicles,On Screen Cars, the 13th century Beaulieu Abbey, Palace House – which has been home to the Montagu family since 1538 – and its stunning grounds and gardens. 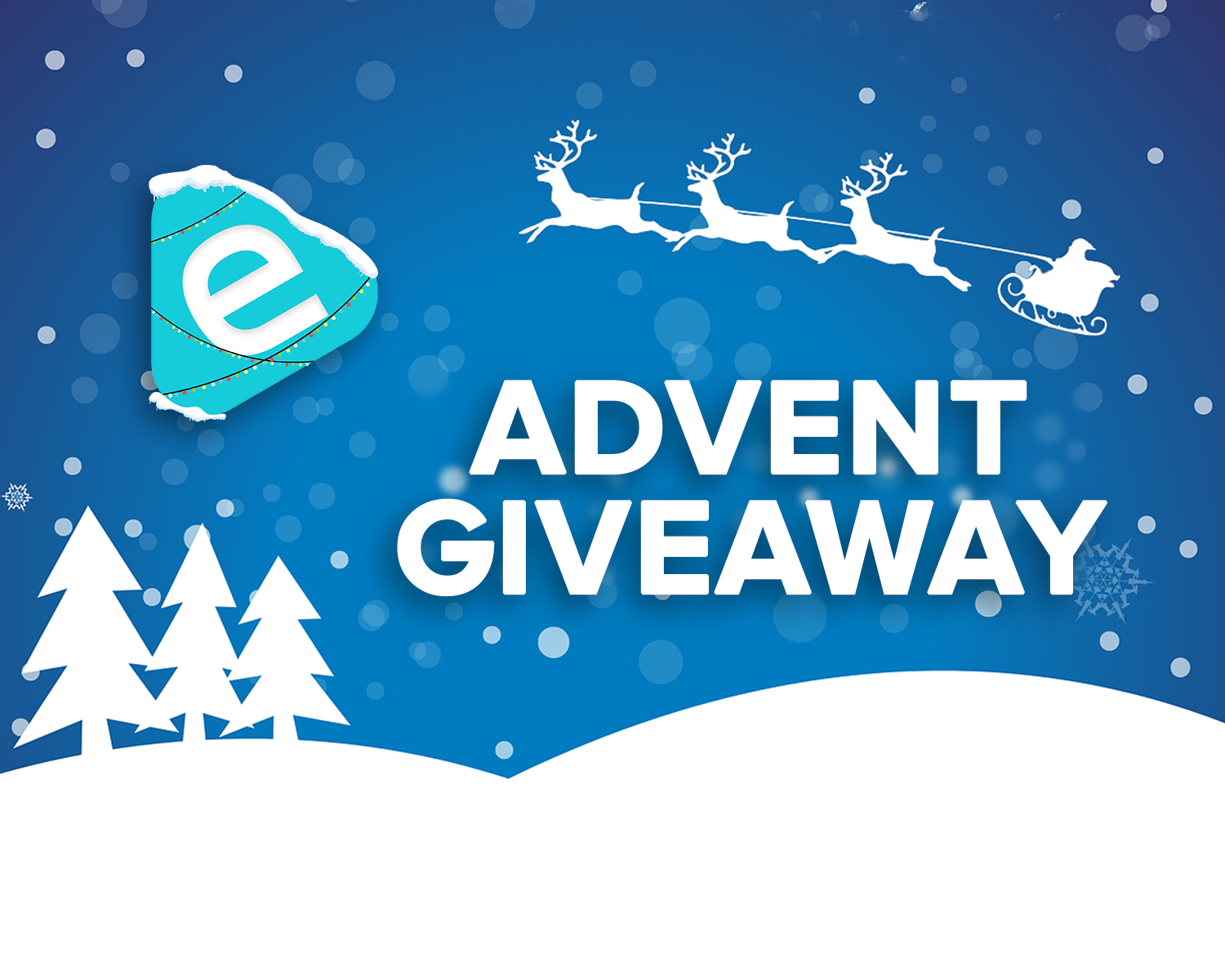