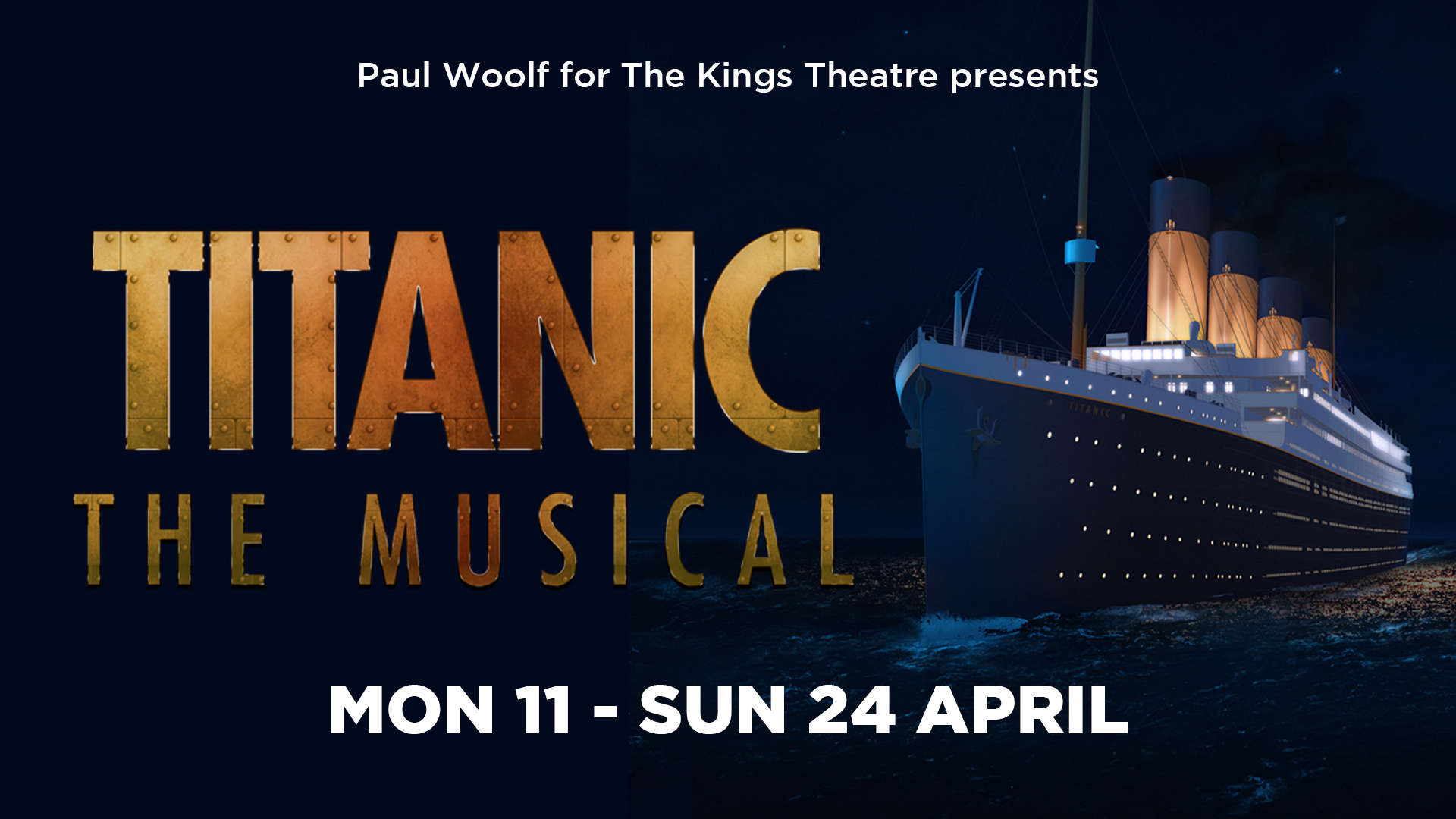 The theatre will be showcasing the best local talent Portsmouth has to offer, with audition registration now open.

The epic production featuring the largest cast of adults and children ever to appear on the Theatre’s stage opens on 11 th April 2022 the week that marks the 110 th anniversary of RMS Titanic’s ill-fated maiden voyage.

On the 12 th April 1912, the Titanic, then the greatest ship in the world and thought to be unsinkable, set sail on its maiden voyage from Southampton to New York. 2,208 people were on board, all of them unaware that they were about to become part of the most tragic shipping disaster of the 20 th century when it sunk on the 15 th April 1912. Over 1,500 lives were lost.

In 1997 Maury Yeston (Nine, Grand Hotel) and Peter Stone memorialised the event in an emotionally charged and highly acclaimed musical which focuses on the lives and hopes of the passengers and crew aboard RMS Titanic.

The cast is being selected from Portsmouth and the surrounding areas to bring together the most talented performers to recreate this powerful story on the Kings stage. All ages from 9 years and above can apply to audition. To apply visit www.kingsportsmouth.co.uk/auditions-titanic to complete a registration form and to download an audition pack. Applications close 17th December 2021. 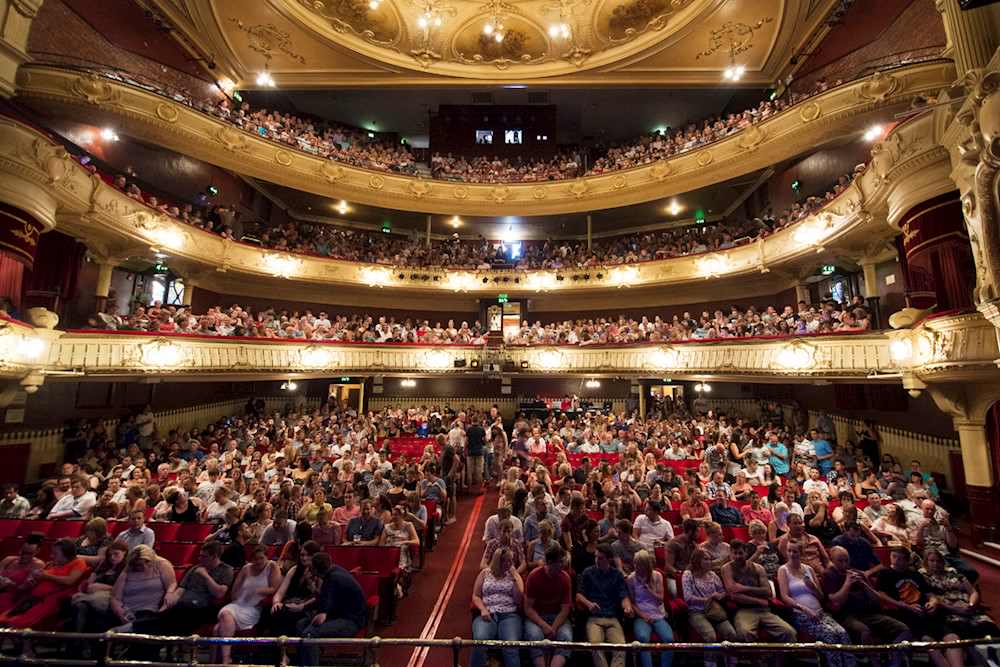 Tickets for Titanic the Musical are available at www.kingsportsmouth.co.uk/titanic

Jack Edwards, Artistic Director: “The story of the Titanic is one of the most tragic and infamous shipping disasters of the 20th Century, based on real people aboard the most legendary ship in the world. We are so excited as we know the enormous wealth of talent in the area, and we know they will excel in their performance of this beautiful piece of musical theatre. This will be the biggest company ever assembled for this magnificent show. We can’t wait to start and bring something epic to Portsmouth.”

Paul Woolf, CEO & Producer: “This is a tremendous project that reinforces our position at the heart of the Portsmouth community, and I am excited that this in house production will coincide with the relaunch of the regeneration scheme. The high value of this production will give those appearing the opportunity to individually shine whilst entertaining many thousands. The linked education programme will bring schools and groups into our beautiful theatre putting the social themes explored in this marvellous musical into context with the history of the Kings.”